Whether you’re a power user or a developer and advanced features matter to you more than the average Joe, a free jailbreak tweak dubbed 3Developer by iOS developer hearsedev could prove to be rather a handy add-on for you. 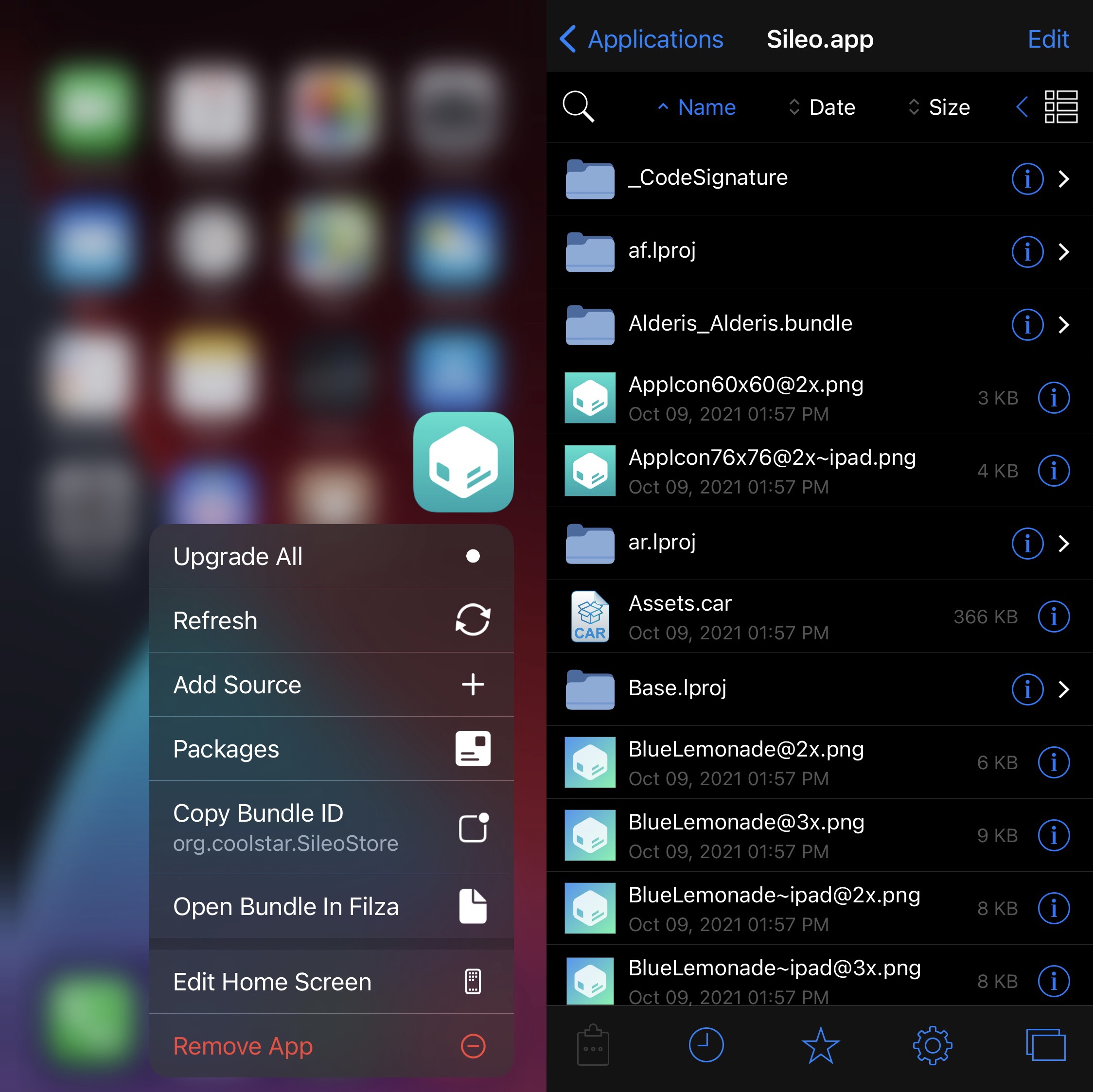 As depicted in the screenshot example above, 3Developer adds more advanced app-centric options  to the Home Screen’s 3D Touch or Haptic Touch menus that are tailored specifically for advanced users. Those include:

In our example above, we tapped on the button to take us to the Sileo app’s bundle folder in the Sileo app, and as you can see, it took us straight there without having to navigate the iOS file system on our own.

Once installed, 3Developer adds a dedicated preference pane to the Settings app where users may toggle any of the aforementioned options on or off independently of one another on demand and then toggle the tweak on or off in its entirety: 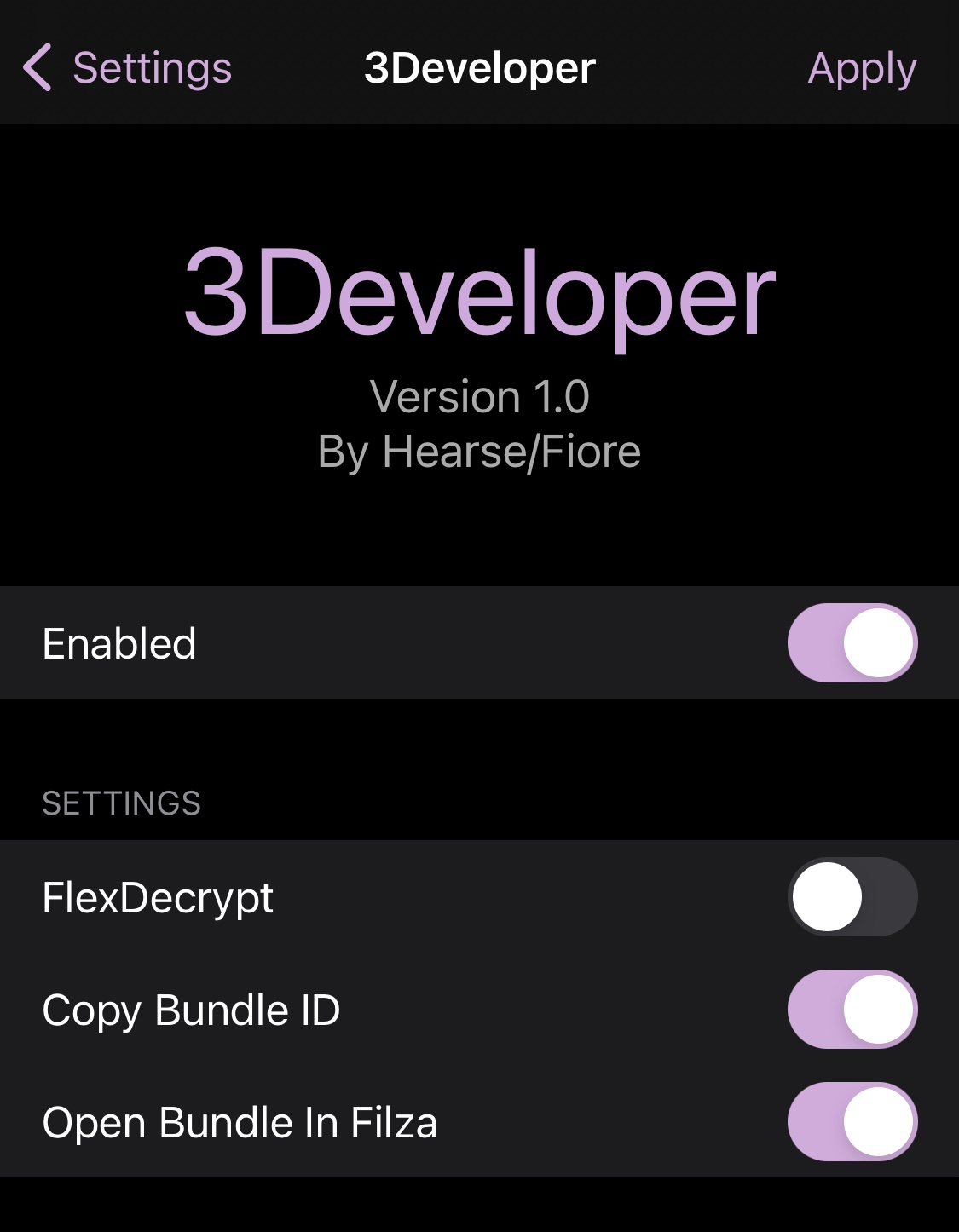 An Apply button is provided at the top-right of the preference pane to save your choice of options. Tapping this button invokes a respring.

While not all users require access to these kinds of information, they can prove invaluable to advanced users with respect to time-savings in workflows when required.

Those interested in giving 3Developer a try can download it for free from hearsedev’s personal repository via their favorite package manager app. The tweak appears to support all jailbroken iOS & iPadOS 14 devices and is open source on the developer’s GitHub page.

If you aren’t already using hearsedev’s personal repository, then you can add it to your package manager app of choice by using the URL provided below:

Do you think you’ll take advantage of any of these advanced features right from your Home Screen? We’re curious to read your thoughts in the comments section down below.