It seems like all the major social media sites are constantly changing their aesthetics, but some of us have a harder time adjusting to these changes when we become accustomed to something we like. 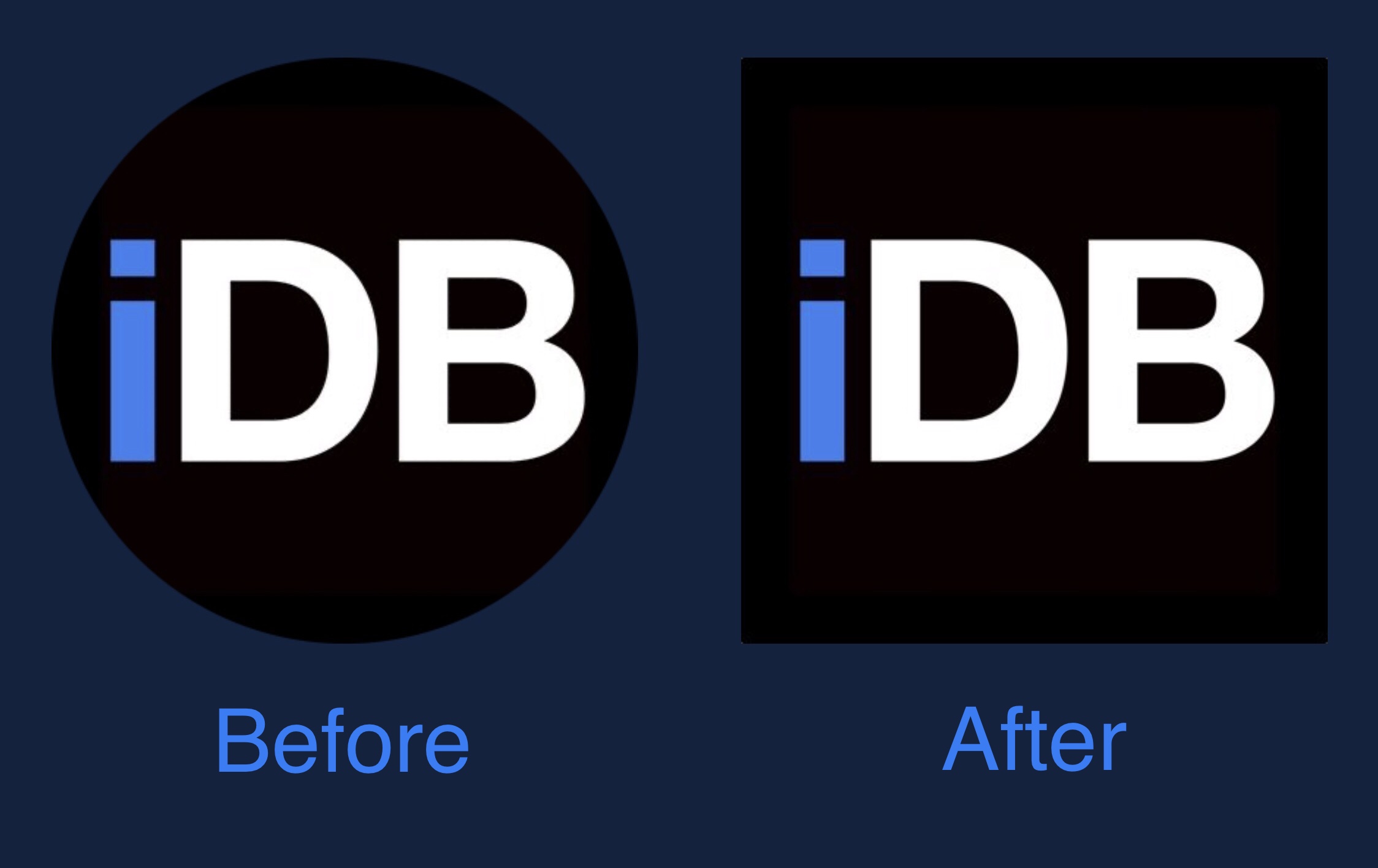 In the before and after screenshot examples embedded above and below, you can see how TwitterSquareAvatars changes the way profile pictures look throughout the Twitter app.

It’s worth noting that the changed aesthetic isn’t limited to just your own profile, but it also applies to your Twitter feed and everyone else’s profile. Additionally, when you tap on a profile picture to enlarge it, the circular mask disappears from that view as well.

If you’re interested in giving TwitterSquareAvatars a try, then you can download it for free from level3tjg’s personal repository via your favorite package patches manager app. The tweak supports jailbroken iOS 13 and 14 devices and only works with the official Twitter app.

Those not already using level3tjg’s personal repository can add it to their favorite package manager app by using the URL provided below:

Do you plan to switch from circular to square Twitter profile pictures with TwitterSquareAvatars? Be sure to let us know why or why not in the comments section down below.