News initially broke about the upcoming thriller series Suspicion way, way back in March of last year. At the time, we heard that Uma Thurman (Kill Bill, Pulp Fiction) had been tapped to take the leading role in the show. We learned a bit about the plot line, but, otherwise, details were pretty thin. 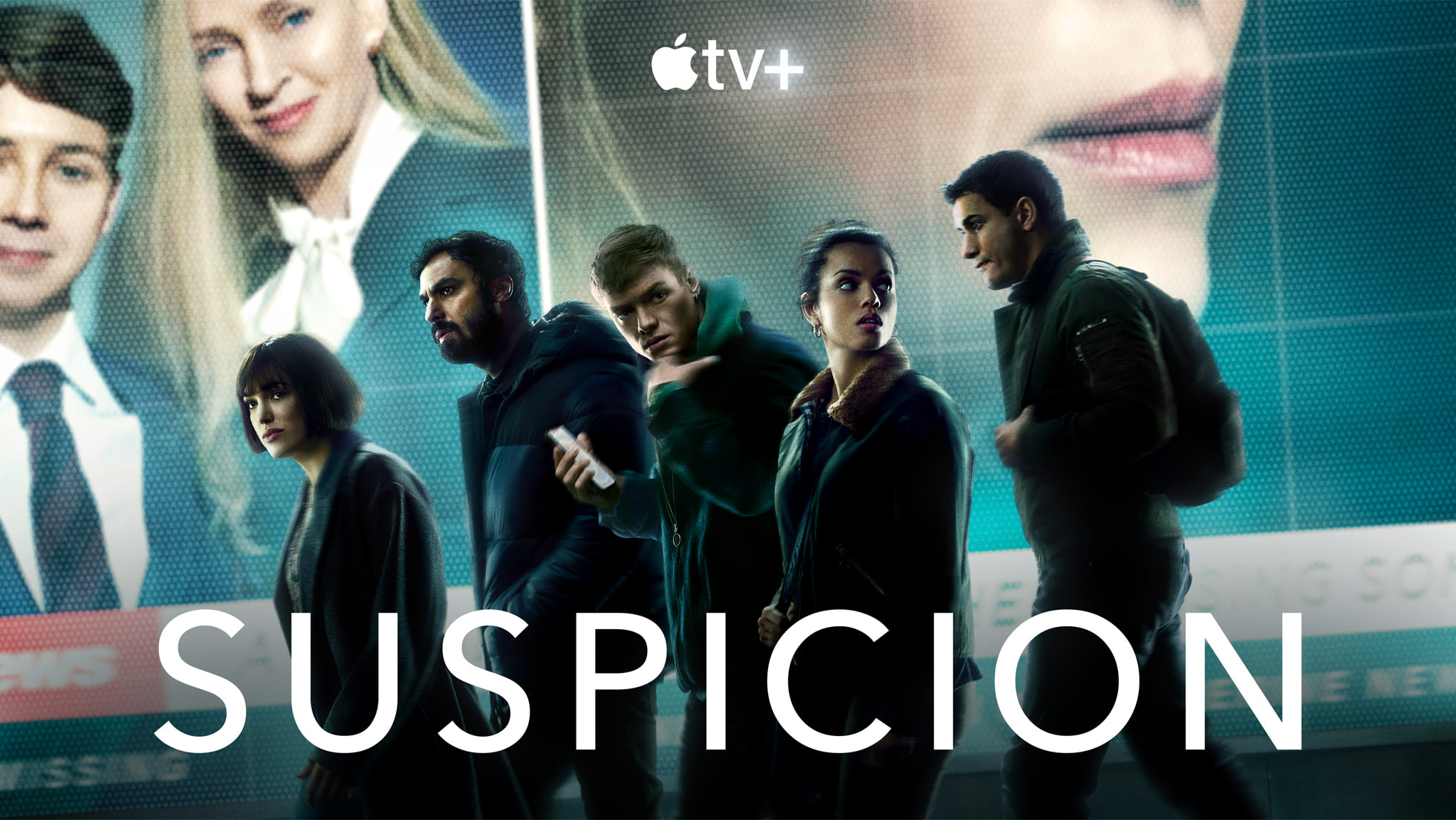 And, of course, as is typical, there wasn’t any mention of when we’d be able to start watching the freshly announced series. Now, almost two years later, and we finally know the answer to that most important question. Today, Apple TV+ has announced that the thriller series Suspicion will make its global premiere on Friday, February 4, 2022.

According to the announcement, there will be eight episodes in the first season of the show. On February 4, the audience will get to check out two episodes right out of the gate, with each new episode arriving each following Friday until it wraps up the first season.

Here’s how the series is described, which includes the kidnapping of a businesswoman’s son:

When the son of a prominent American businesswoman (Thurman) is kidnapped from a New York hotel, the eye of suspicion quickly falls on four seemingly ordinary British citizens who were at the hotel on the night in question. As they find themselves in a trans-Atlantic cat and mouse race to evade the combined forces of the National Crime Agency and the FBI to prove their innocence, it becomes apparent that not everyone can be trusted. Who is really behind the mysterious abduction, and who is only guilty of being in the wrong place at the wrong time

Suspicion is based on the Israeli series called False Flag. Chris Long will be directing this adaptation.

Are you looking forward to checking this one out? Apple TV+ should release some trailers in the relatively near future.