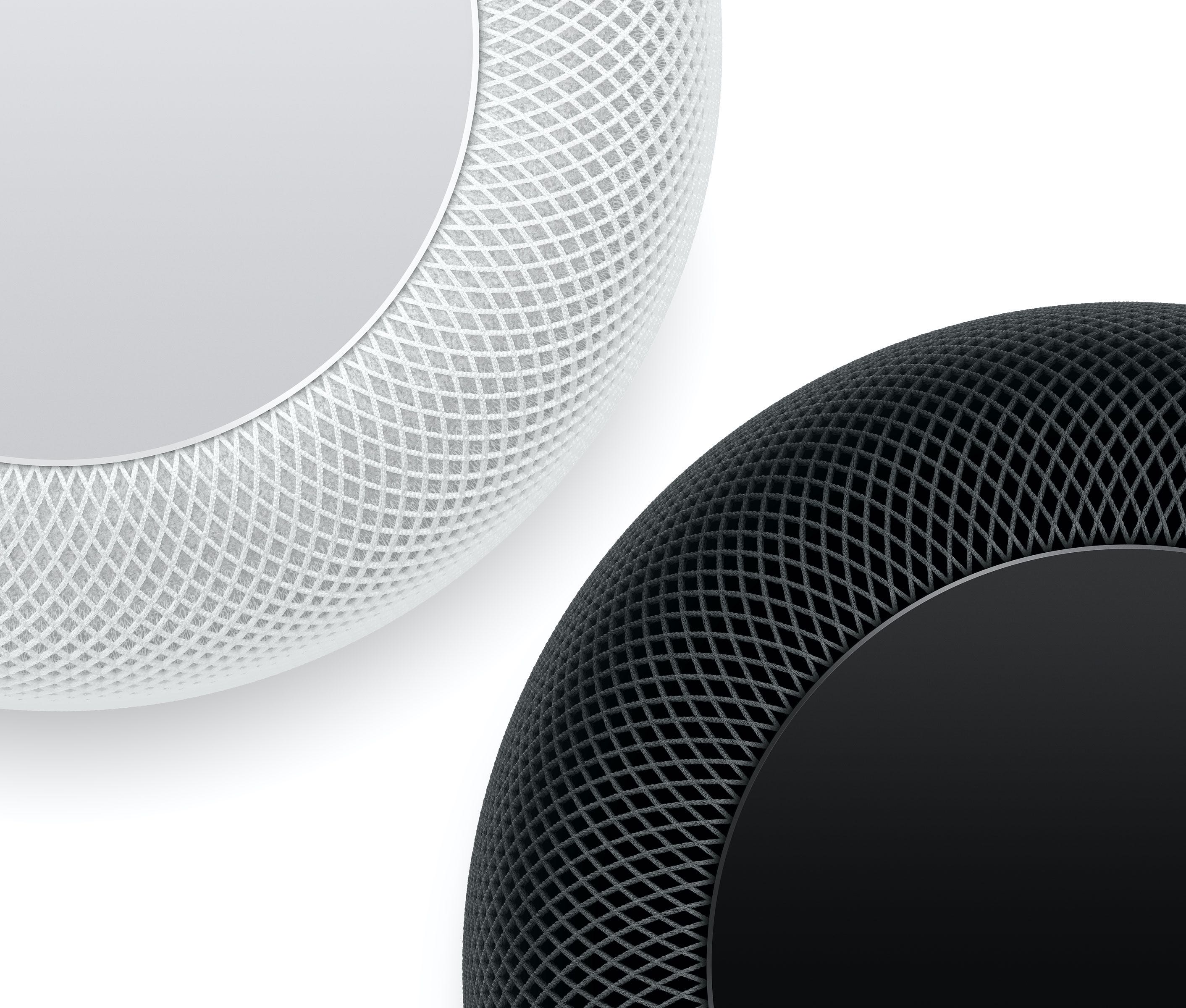 Apple Music Voice also requires software support for its voice-activated features before it can be used on your HomePod or HomePod mini speaker. Thankfully, Apple’s now released matching updates for its HomePods that enable this functionality.

For further information about the update, read a support document on Apple’s website.

Extending support for Siri languages that are used for voice recognition is also important because that means your HomePod and HomePod mini can now recognize multiple voices in more languages than before. Previously, voice recognition was available in English in the US, Australia, Canada, Ireland, New Zealand and the UK.