It’s a bit of a renewal week for Apple TV+, it seems. Following on the heels of renewing the anthology mystery series Truth Be Told for a third season, Apple’s doing the same for its alien invasion show, too. 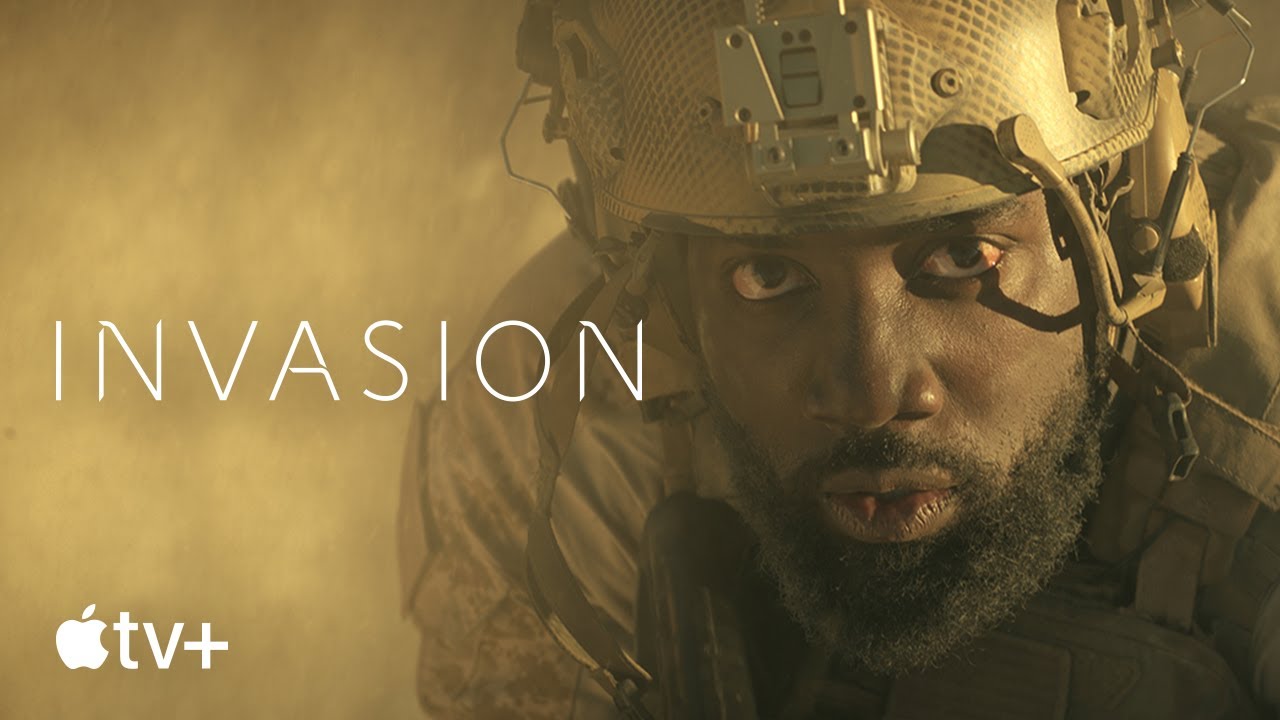 Apple announced today that it has renewed the sci-fi drama series Invasion for a second season. And it’s par for the course for the streaming service, too, as it gave the season renewal before the first season officially wraps up. Today’s announcement also includes the first season’s final episode air date of Friday, January 10, 2021. So, if you’ve been following along the story so far, you’ll know when things will wrap up (at least for now).

Kinberg had this to say regarding the renewal:

I’m profoundly grateful to Apple for being so supportive every step of the way, and trusting us to make a deeply human, emotional alien invasion story. And most of all I’m thankful to our amazing fans, without whom we wouldn’t have this opportunity to continue the invasion. I’m super excited about what we’re planning for season two, expanding our universe in the most intimate and epic ways.

Invasion is a multi-point story, telling the tale of an alien invasion from several different perspectives all across the globe. It stars Sam Neill (Jurassic Park), Shamier Anderson (Bruised, Awake) co-starring with Neill, with Golshifteh Farahani (Extraction), Firas Nassar (Frauda), and Shioli Kutsuna (Deadpool 2). The first season had 10 episodes.

No word on when we can start watching season 2, of course. But, as long as production goes along without a hitch, we could be watching it near the end of 2022, hopefully.

Have you checked out Invasion? If so, are you looking forward to a second season?