Apple is pretty quick to renew what it feels like is a hit show. While it hasn’t renewed all of its initial series, most of them went on for more than one season at least. Truth Be Told has two under its belt now, and it will have one more to look forward to. 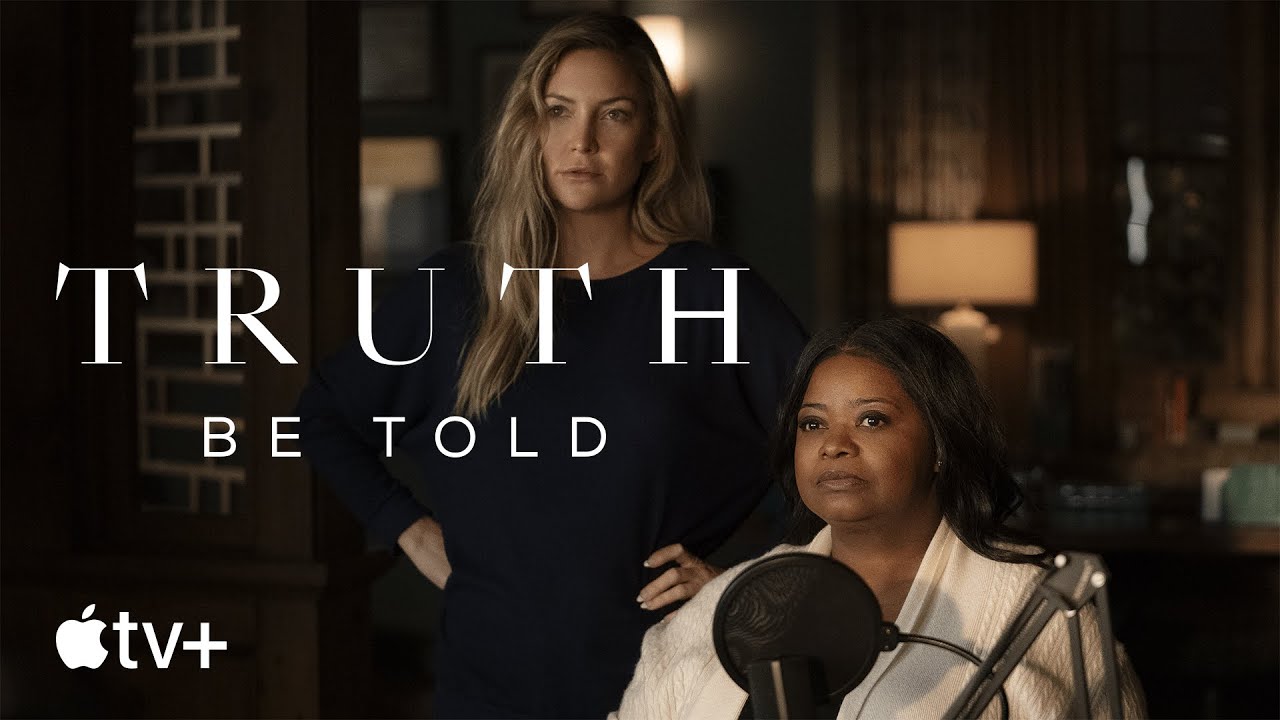 Announced by Apple TV+ today, the mystery anthology series has been renewed for a third season. The next season will continue to star the lead, Octavia Spencer, who will also retain her role as executive producer. Nichelle Tramble Spellman is still an executive producer on the series she created, but Maisha Closson (How to Get Away With Murder) will be picking up showrunner duties for the third season.

Closson will also be an EP on the upcoming season.

Spellman had this to say on the renewal:

I am excited that the Poppy Scoville journey will continue to unfold on Apple TV+. And, I’m just thrilled to welcome Maisha Closson as our new showrunner and executive producer. Can’t wait to show you all what we have in store for you.

Truth Be Told is an anthology series at heart, and there are some mysteries to play out and try to discover the truth of. But the series does center around Spencer’s character, Poppy Scoville. She’s a podcaster that seeks “truth and justice,” even if it means putting her own life in jeopardy. The whole show is based on the novel written by Kathleen Barber.

The first season had Aaron Paul (Breaking Bad) starring opposite of Spencer. Meanwhile, the second season, which just wrapped up not too long ago on Apple TV+, co-stars Kate Hudson (How to Lose a Guy in 10 Days).

No word yet on what the third season will focus on, or who might be taking up the co-star role.