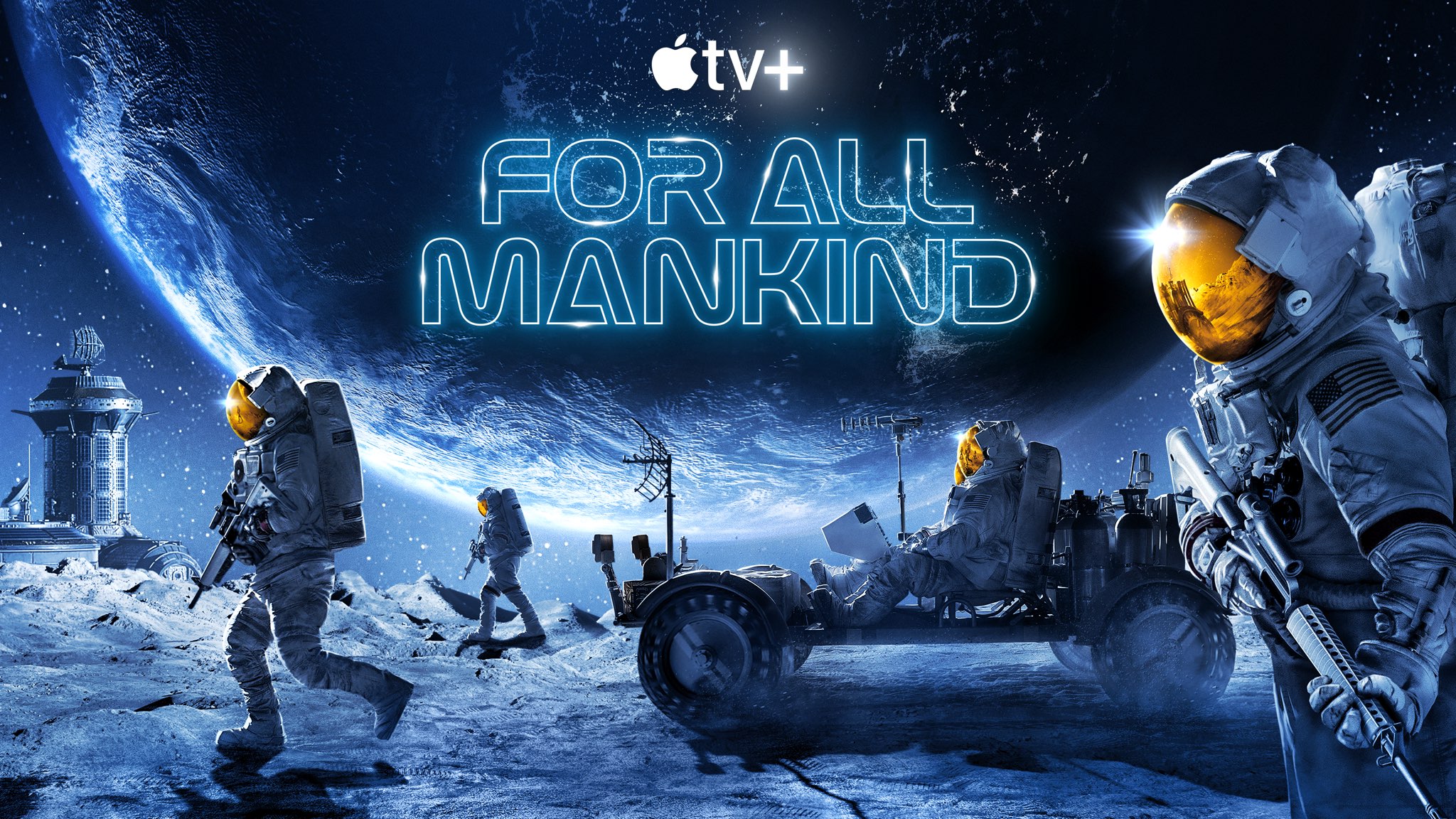 Today, the 2021 Critics Choice Television Awards revealed the nominations for the winning categories. All told, Apple TV+ earned a whopping nine nominations across some of the most worthwhile options. That includes “Best Drama Series” and “Best Comedy Series.”

Even better, the aforementioned Crudup has actually been nominated yet again for his role in The Morning Show. Which is well deserved, he’s easily one of the standouts in one of the best shows on Apple’s streaming service. And of course, Ted Lasso picked up some nominations as well.

In any event, here are the nine nominations Apple TV+ picked up this year:

We’ll let Apple pat itself on the back a little:

Ted Lasso also won big for Apple TV+ with the Critics Choice Awards last year. As far as this year’s annual event is concerned, we will learn the winners on Sunday, January 9, 2022.

Did you check out Schmigadoon!, the comedy series based on classic musicals? It was quite the trip. Do you think Apple TV+ will win any awards this year?