Back at the end of September of this year, the crew at iFixit put the iPhone 13 Pro through the teardown process. Along the way, they discovered quite a few changes Apple implemented in its newest smartphone lineup. Most of them good. However, one bad part was discovered in the screen repair process. The good news is Apple is going to address it. 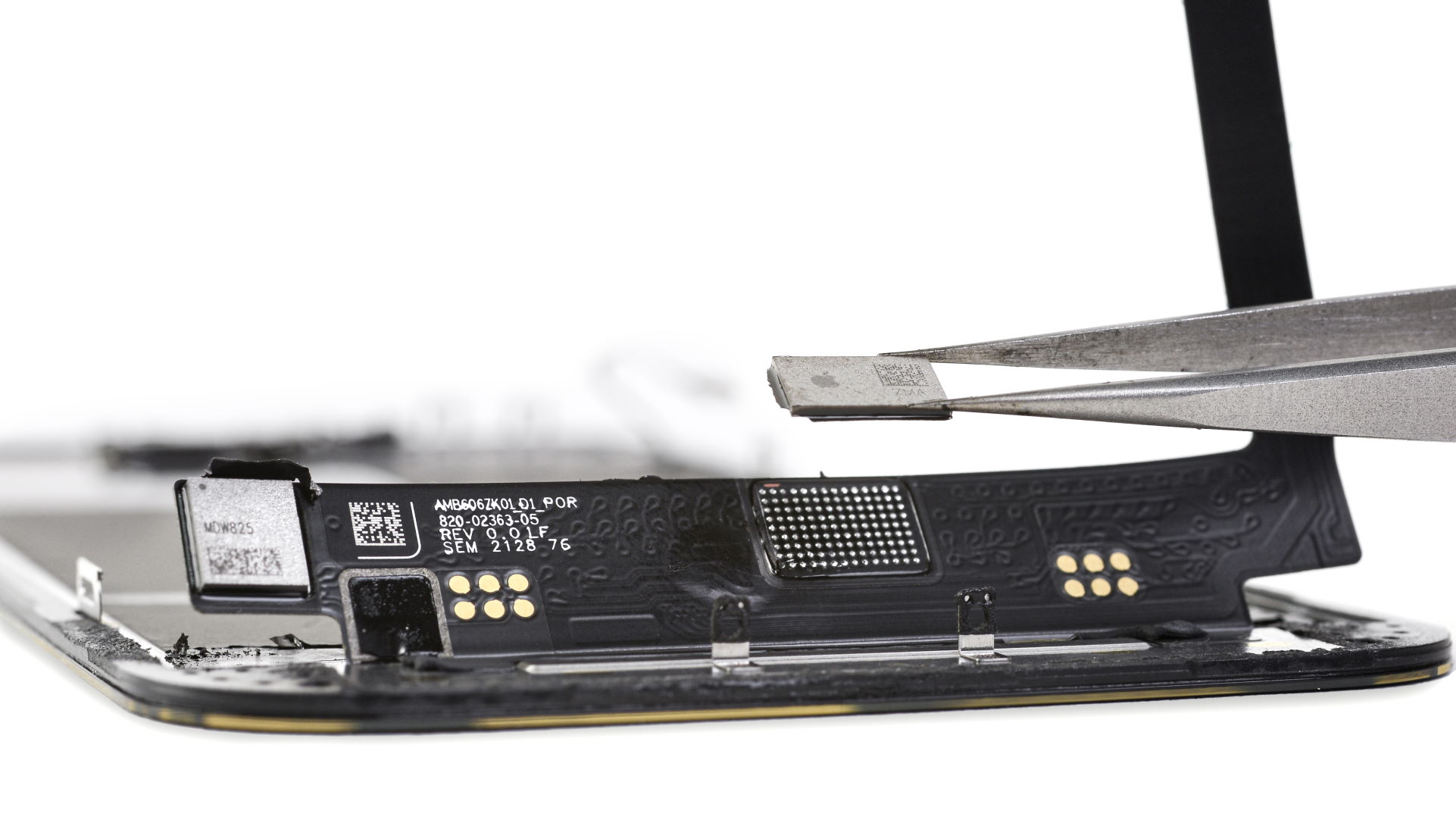 For those who might not remember, here’s a quick refresher: That aforementioned initial teardown revealed that replacing the screen in the iPhone 13 could lead to breaking Face ID altogether. The reason for this is because the process includes transferring a microprocessor in the process. Doing that unsuccessfully breaks the biometric security feature.

For do-it-yourself (DIY) repairers, and even for third-party repair shops not part of Apple’s Authorized Service Provider program, it’s a ridiculously complicated process. Especially when you factor in Apple made just replacing the screen in general more complicated compared to previous iPhone models. But, Apple’s own repair shops and those authorized service providers have a software tool that can make a phone accept a new display without any hiccups.

Now, The Verge is reporting that Apple has decided to change gears in this regard. It will be releasing a software update at some point in the future that will no longer require that the microcontroller must be transferred to keep Face ID working. This means that third-party repair shops, and those daring enough to do repairs on their own, will not break Face ID if they do not transfer that microcontroller, too.

iFixit’s breakdown of this whole event called Apple’s decision “a trap,” and said that it could have “huge implications” on the repair industry as a whole. The reason being a lot of time goes into the repair process in Apple’s new hardware setup. Screen repairs are some of the most common smartphone repairs out there, and third-party shops might rely on being able to quickly replace a screen to get from one repair to another.

Making that repair process prohibitively difficult can slow that down, and negatively impact a third-party repair shops ability to generate income with these repairs. It wasn’t a great position for Apple to be in, even for a company that isn’t on board with the do-it-yourself repairs.

While this change should be a welcomed one, there’s no word on when that software update will land. Apple is currently beta testing iOS 15.2, though, so maybe it’s added to that with a public launch.