Tim Cook, Apple’s current chief executive, has gone on record saying he owns cryptocurrency. That, in itself, and in certain spheres, will be enough to cause quite a stir. But, for folks who have already jumped on that particular bandwagon, maybe the idea that someday Apple Pay might support it will do the same for you. 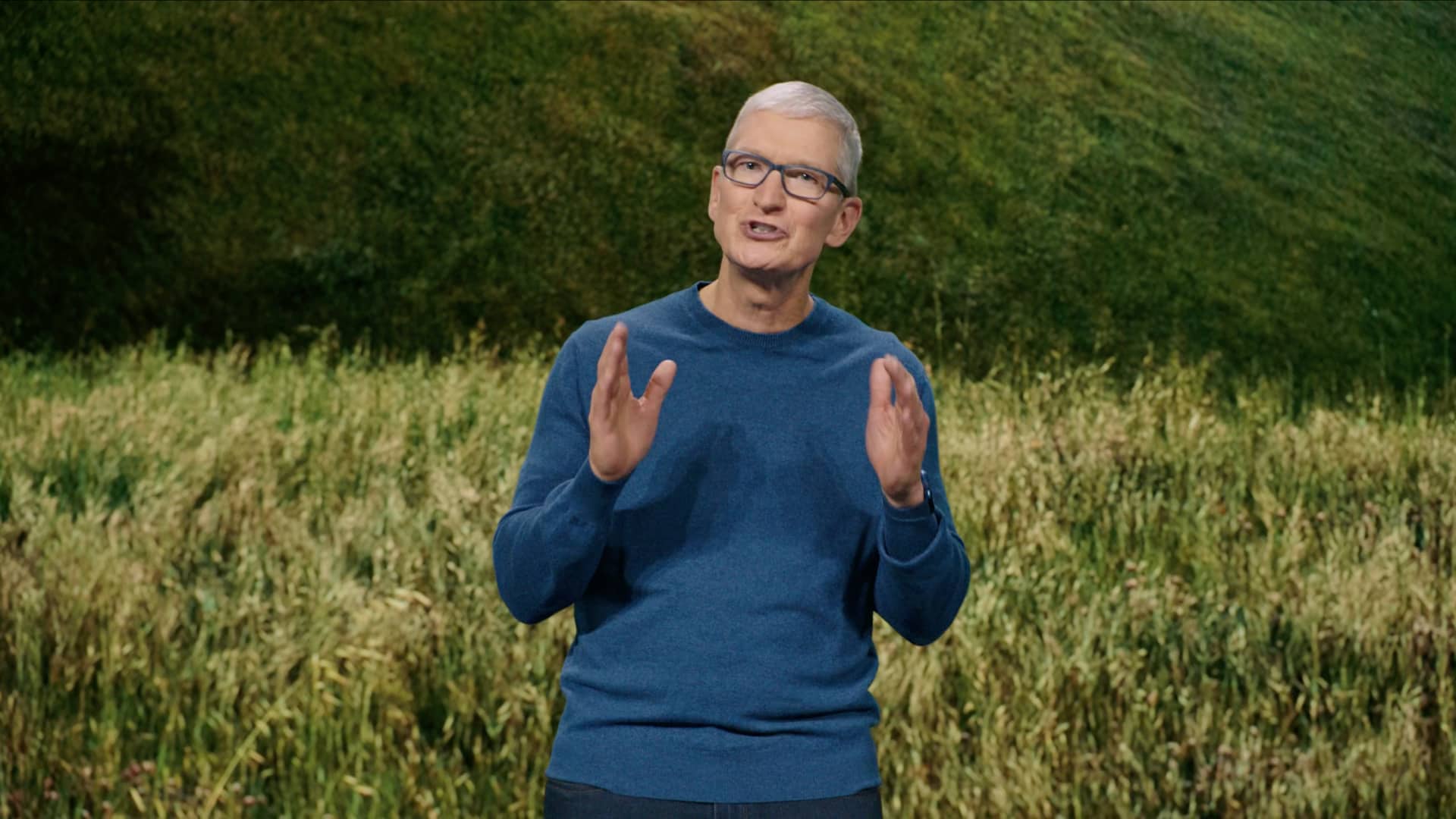 Cook recently spoke at The New York Times DealBook Summit. It’s here that he made a few comments on a few different topics, including security, privacy, sideloading apps, and cryptocurrency. Cook’s comment confirms that he has personally invested in cryptocurrency, and that he’s been interested in it “for a while.”

However, that doesn’t mean Apple as a company is ready to follow suit, at least as far as accepting it is concerned.

Cook was asked whether or not he owned cryptocurrency, which he replied, “I do.” He went on to say that it’s a “reasonable” move if one is looking to have a “diversified portfolio.” He adds that he wasn’t giving any investment advice, though. So keep that in mind here: just because Cook is investing some amount of money into cryptocurrency, it doesn’t necessarily mean it would be the right move for everyone else.

The chief executive also said that Apple has no “immediate” plans to accept cryptocurrency as a form of payment, nor are there plans in place right now to support it in Apple Pay.

But it is something Apple is “looking into,” Cook said. Which isn’t really telling, all things considered. Apple looks into a lot of different things, because where where is opportunity the company is going to consider finding a way to make that happen. So, while Apple is looking into cryptocurrency and Cook himself has invested in it, it may be a while before Apple as a company does anything with it.

What about sideloading apps?

Cook was also asked about his thoughts on the ability to “sideload” apps on devices. This means being able to download apps/software from outside of a dedicated digital storefront. In this case, it would mean being able to download an app or piece of software or game from a website on an iPhone rather than the App Store. Android allows for this — as long as the user says it’s okay to do, and gives the device permission to do that.

However, it’s a “feature” that Apple has refused to adopt. And it doesn’t sound like the company has any plans to change that any time soon, either. Cook, speaking on the subject, said that “It’s just too risky to do that.”

It wouldn’t be an iPhone if it didn’t maximize security and privacy.

Going further, Cook even points out that there is choice out there. If you want to sideload apps –if that’s an important feature to you– then you can always go out and find an Android phone to help you reach that goal:

It’s that last bit, while not particularly a new argument on behalf of Apple, that really drives home the idea that Apple doesn’t appear ready to budge on this particular position. Even if people are starting to beat the drums of Apple’s admittedly strange stance on the subject.

Strange, because macOS, the desktop operating system that powers millions of computers out there in the wild, can sideload apps. macOS users aren’t forced to use the Mac App Store to get software on their devices and one could argue that macOS is pretty safe, generally speaking. Apple’s Gatekeeper feature in its desktop OS is designed to make sure that only trusted software runs on the hardware. Apple could probably develop something similar to iOS, but instead appears more than willing to keep swinging the anti-sideloading bat in an effort to keep up its App Store dominance.