Apple TV+ has been a source of documentaries right out of the gate. And, ever since the original video streaming service went live, it has been adding to that library of content ever since. And today marks yet another new addition coming soon to the service. 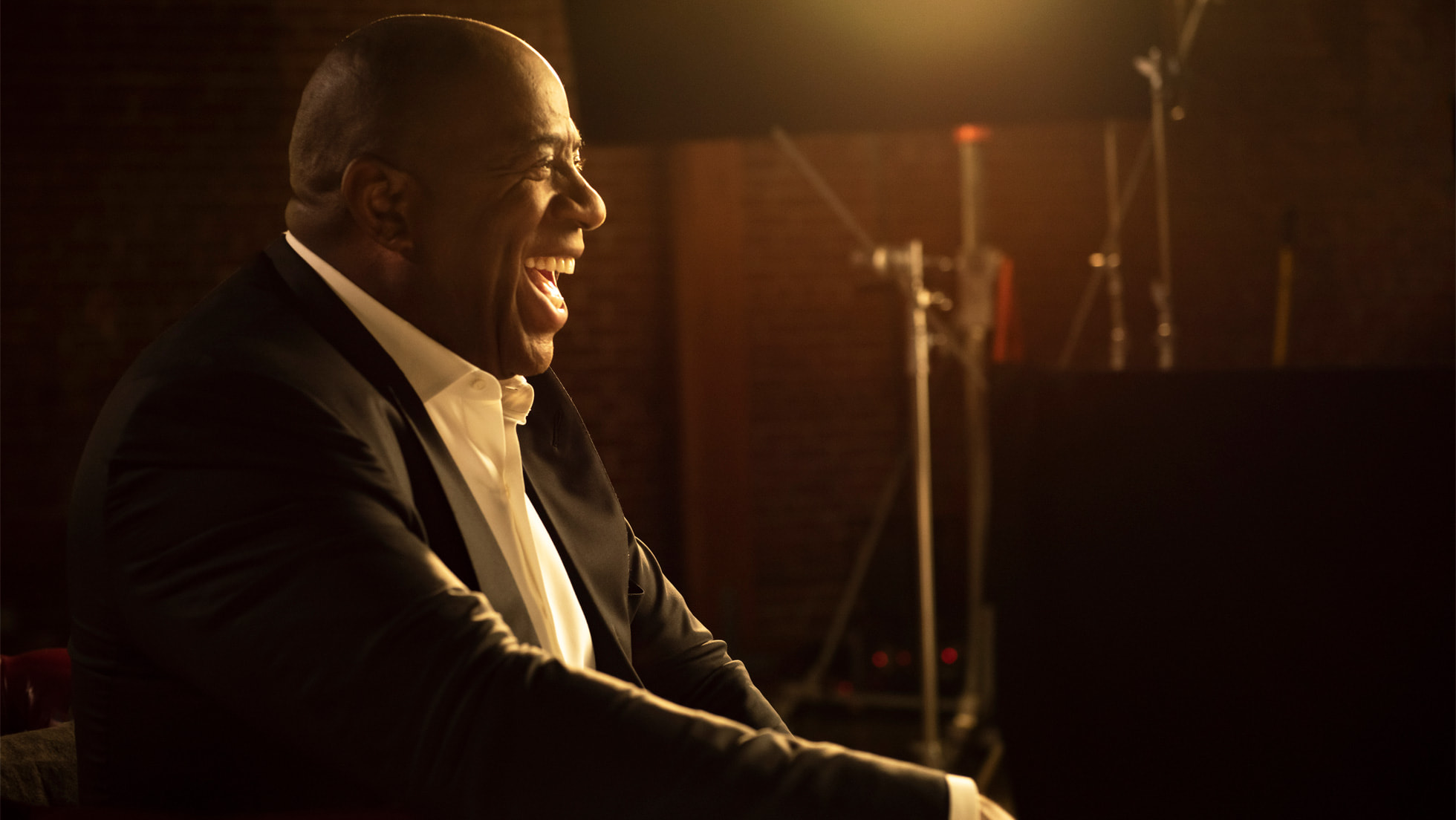 On November 4, Apple TV+ announced that it had picked up a brand new, four-part documentary series that will focus on the life and career of Earvin “Magic” Johnson. Magic is a two-time NBA Hall of Famer and a cultural icon, with accomplishments on and off the court. This upcoming series will take a look at all of those, including where it all started in Lansing, Michigan.

Over the course of his life, Magic became a voice for those with HIV and changed the entire conversation around it. During his time in the NBA, Magic earned five championship rings with the Los Angeles Lakers. In more recent years, Magic has become a successful entrepreneur and activist.

A New Slate Ventures and XTR Production, the four-part docuseries will explore the remarkable accomplishments and global impact of Johnson’s life, both on and off the court. From his humble beginnings in Lansing, Michigan to becoming a five-time NBA champion with the Los Angeles Lakers, he changed the conversation around HIV and transcended into a community activist and successful entrepreneur. Featuring never-before-seen footage and interviews with Magic, powerhouses from business and politics, and those in his inner circle, the series will offer an unprecedented look at one of sport’s all-time greats.

Apple TV+ announced the new “documentary event series” today, but that’s about it. No trailer, and we don’t know when it will debut on the streaming service. However, as soon as we know more about the docuseries, we will be sure to pass it along.