Samsung has unveiled an amazing new feature in its mobile software that appears to ape Apple’s most controversial under-the-hood tweak in the company’s iOS 15 update: an address bar at the bottom of Safari. Similar to Apple’s feature, relocating the URL bar from the top of the interface to the bottom allows for much easier one-handed browsing. 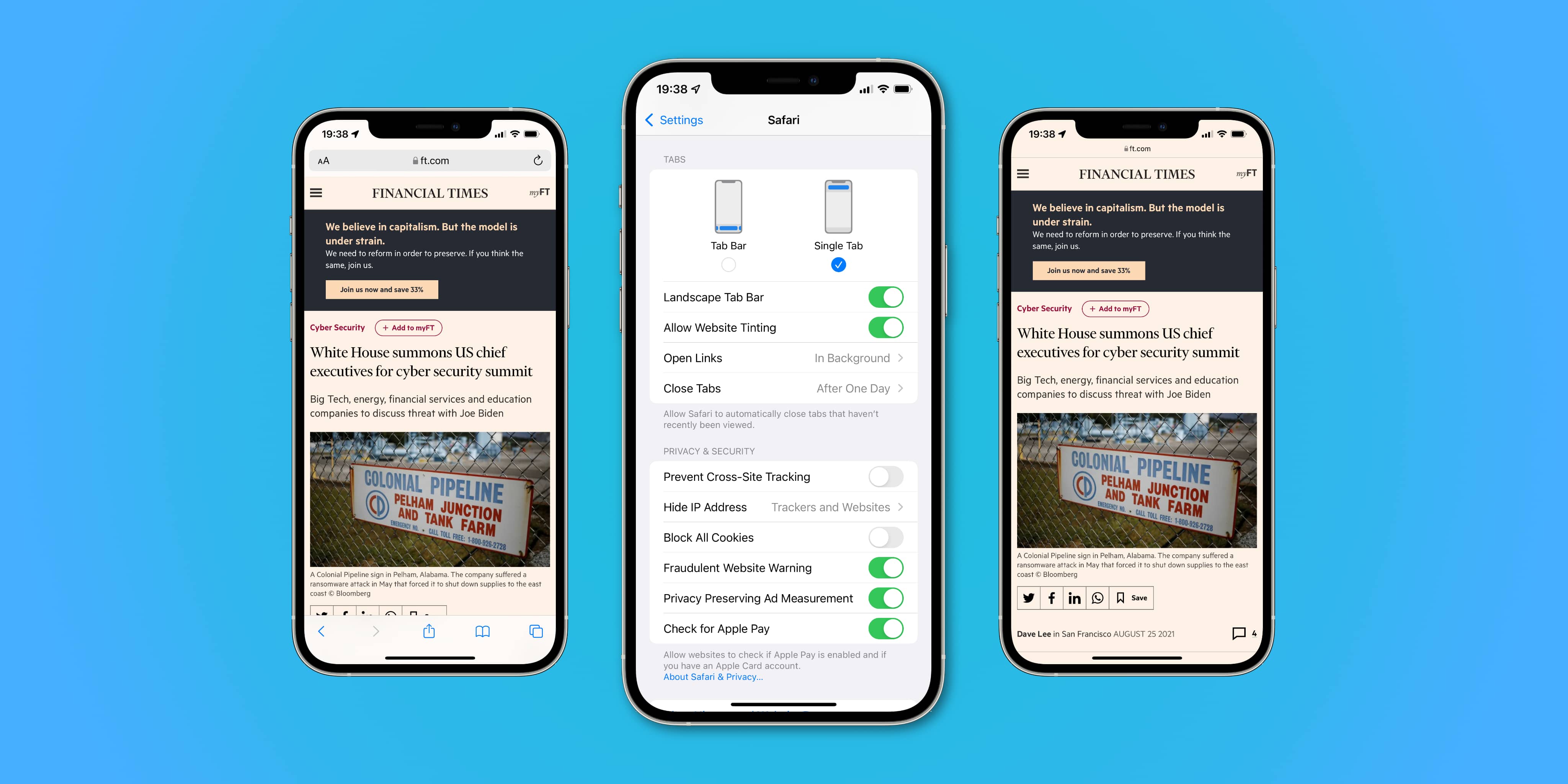 Apple implemented a major change in Safari during its WWDC21 event held in the summer of 2021 by relocating the address bar from the top to the bottom of the interface. Due to the poor implementation of the feature and its newness, this change was much decried on social media. Following negative feedback, Apple made some important tweaks to appease customers by giving people the choice between the top and bottom address bars. Read: How to reverse Safari’s controversial iOS 15 redesign entirely

But now, as noted by The Verge’s Dan Seifert, Samsung has begun to experiment with the very same feature for its Android devices. On mobile, Samsung customers can find the option to use the bottom address bar in the Layout and menu settings section.

“Well, gee, Samsung, I wonder why you suddenly decided to add this option now to your browser, I just can’t fathom a guess,” he remarked sarcastically on Twitter.

well gee samsung, I wonder why you suddenly decided to add this option now to your browser, I just can't fathom a guess pic.twitter.com/WTTI98OwQv

As an Apple-focused blog, you’d think iDB would be quick to point out that Samsung is taking a page from Apple’s playbook, only that’s not really the case here because bottom browser bars are nothing new, we saw them before.

We saw bottom browser bars before

In all fairness, Apple wasn’t the first to experiment with bottom browser bars.

Both Google and Microsoft tested similar features for their respective web browsers in the past. Microsoft’s Windows Phone software had a similar option, for example.

As for Google, it killed a similar feature of its own after internal testing showed that people expect to find the address bar at the top of their web browser. As things stand currently, neither Chrome nor Chrome-derivatives like Microsoft’s Edge and Brave don’t even provide an option to switch to a tabs-on-bottom layout.