Both Apple Fitness+ and the Apple One Premier subscription bundle are now available in more than two-dozen new countries and regions, including Germany, Italy and Spain. 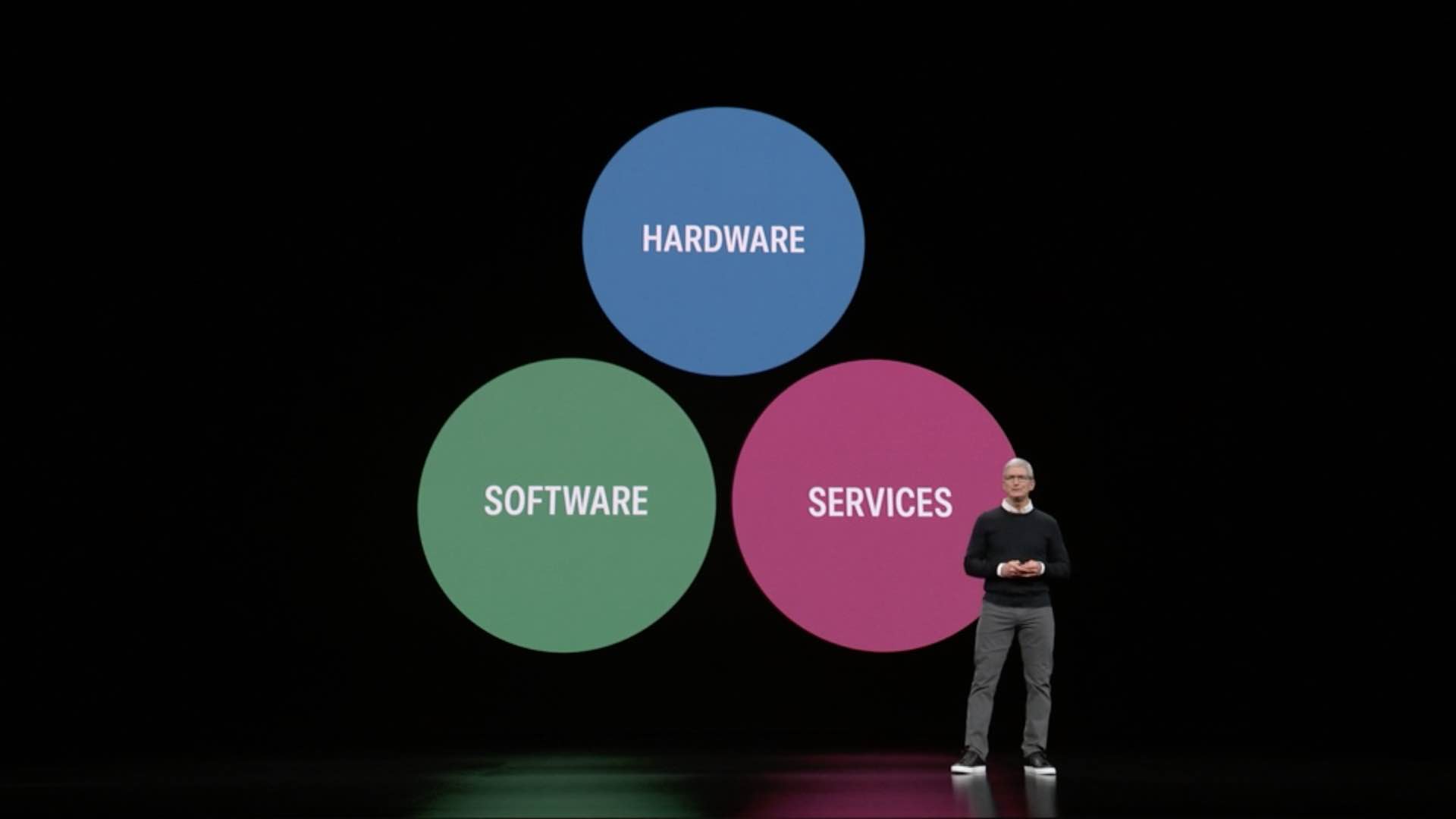 The flagship Apple One Premier subscription bundle is now available in these countries:

Here’s a quick overview of Apple One offerings:

Apple One: Pricing and availability

Services included in these plans are shareable among up to six family members via Apple’s Family Sharing feature. Apple Music and iCloud storage can’t be shared with the family using the Individual plan. You can always share Apple TV+ and Apple Arcade with family, even in the Individual plan, says a support document on Apple’s website.

Having debuted in Australia, Canada, Ireland, New Zealand, the UK and the US on December 134, 2020, Fitness+ has now expanded to the same 15 countries as Apple One Premier. In those countries, listed in the previous section, Fitness+ is now available on its own as part of the Premier bundle.

Recently, Fitness+ introduced some cool new features like pilates workouts plus running and meditative versions of the Time to Walk feature. Fitness+ also supports Apple’s SharePlay feature in iOS 15.1 for group workouts with friends from across the globe.