Back in July of this year, Amazon’s “Fire TV Edition” smart TVs made from Insignia and Toshiba started rolling out support for Apple’s AirPlay 2 and HomeKit. But, for fans of Amazon who have been waiting for the company’s own self-branded TVs, there’s good news on the horizon: AirPlay 2 and HomeKit support is coming to those sets, too. 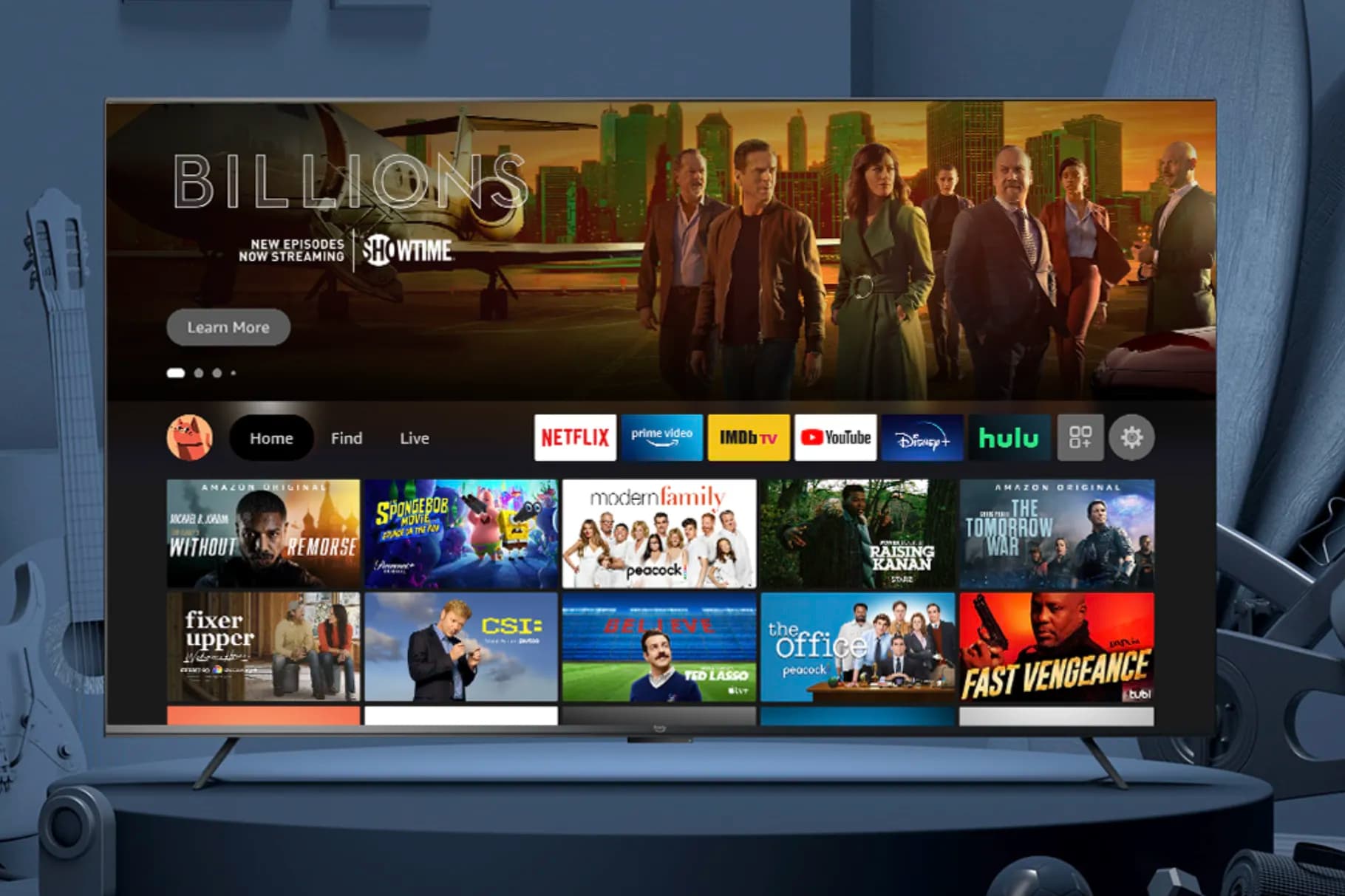 The Verge has the report today, detailing Amazon’s confirmation that both AirPlay 2 and HomeKit will be supported in the company’s upcoming smart TVs. Amazon’s decision to support Apple’s technologies with its own-branded smart TVs is an interesting one, considering that the features aren’t supported in its most recently launched streaming sticks.

AirPlay 2 on Amazon’s upcoming smart TVs will make it possible to quickly mirror and/or share content from eligible devices, including the iPhone and iPad. Meanwhile, with HomeKit, this means the smart TV(s) will register within the official Home app, and owners will be able to control media controls with Siri, and more.

So, that’s the good news. The bad news is that Amazon’s not offering up any additional details regarding support for AirPlay 2 or HomeKit. The original report notes that both the Omni series and 4-series are launching today, though. And Amazon says support is coming “soon.” But that’s it.