One of the significant upgrades we see in iOS & iPadOS 15 is Focus, which is essentially an upgraded version of the handy Do Not Disturb feature with powerful settings so that users can filter incoming notifications to just those that suit their current activities. 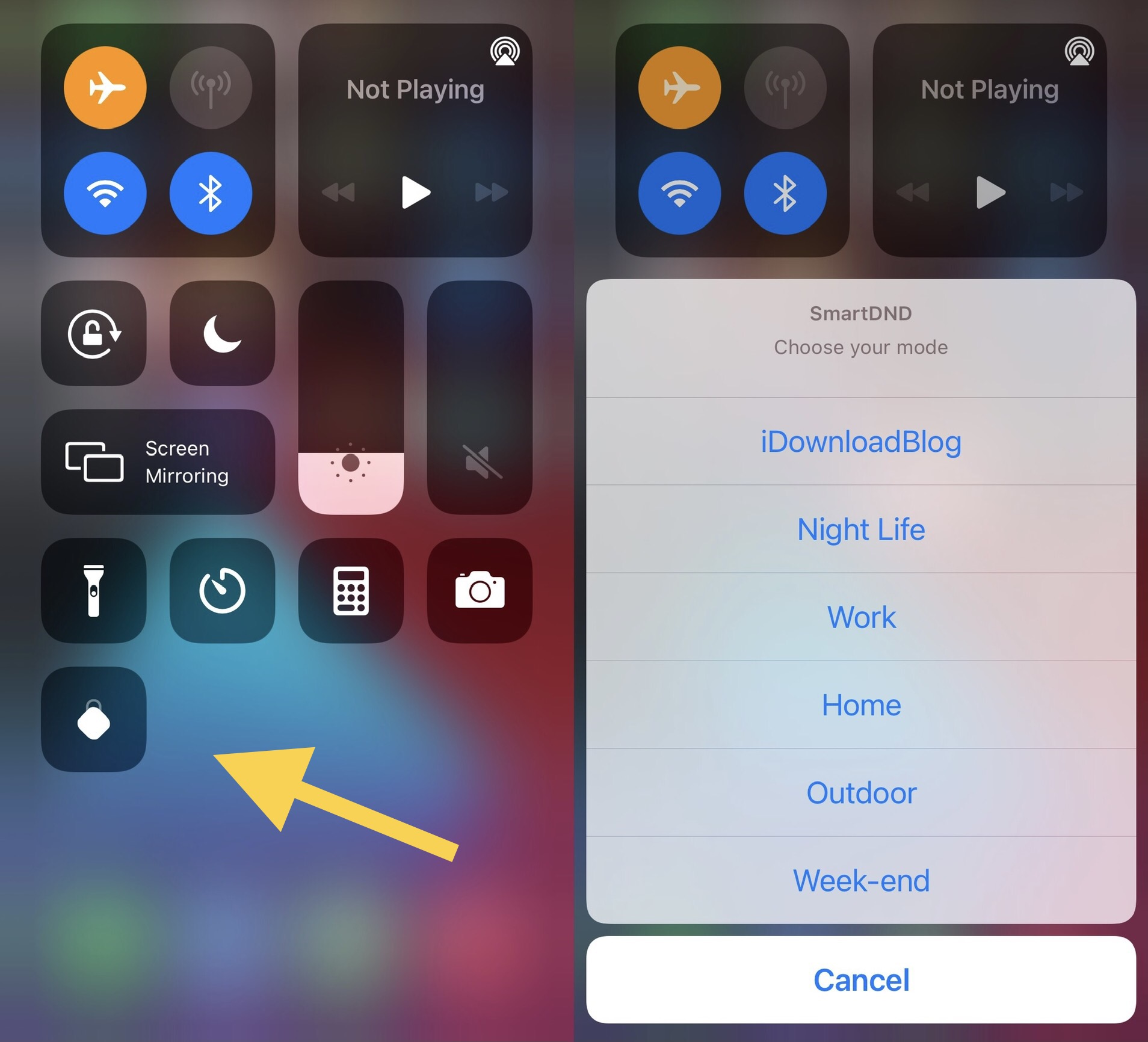 Focus eliminates distractions when you don’t want them, such as when you’re in class, at work, or just trying to enjoy an evening or weekend with the family. But if you’re jailbroken, then iOS & iPadOS 15 are out of the question right now, and that’s why iOS developer Elias Sfeir just released a new jailbreak tweak dubbed SmartDND.

To put it briefly, SmartDND provides jailbreakers on iOS & iPadOS 13 or 14 with features akin to Focus mode on iOS & iPadOS 15. With it, users can set up individual Do Not Disturb presets with custom notification settings for each different preset, just as you can with Focus. Of course, SmartDND comes with additional features that you won’t even get with Focus, as you’re about to learn.

Upon tapping on the Control Center toggle, you can choose which preset you want to enable. You’ll want to choose the one that best suits your current activity since the Focus mode you pick determines which of your apps have their notifications silenced and which ones won’t. 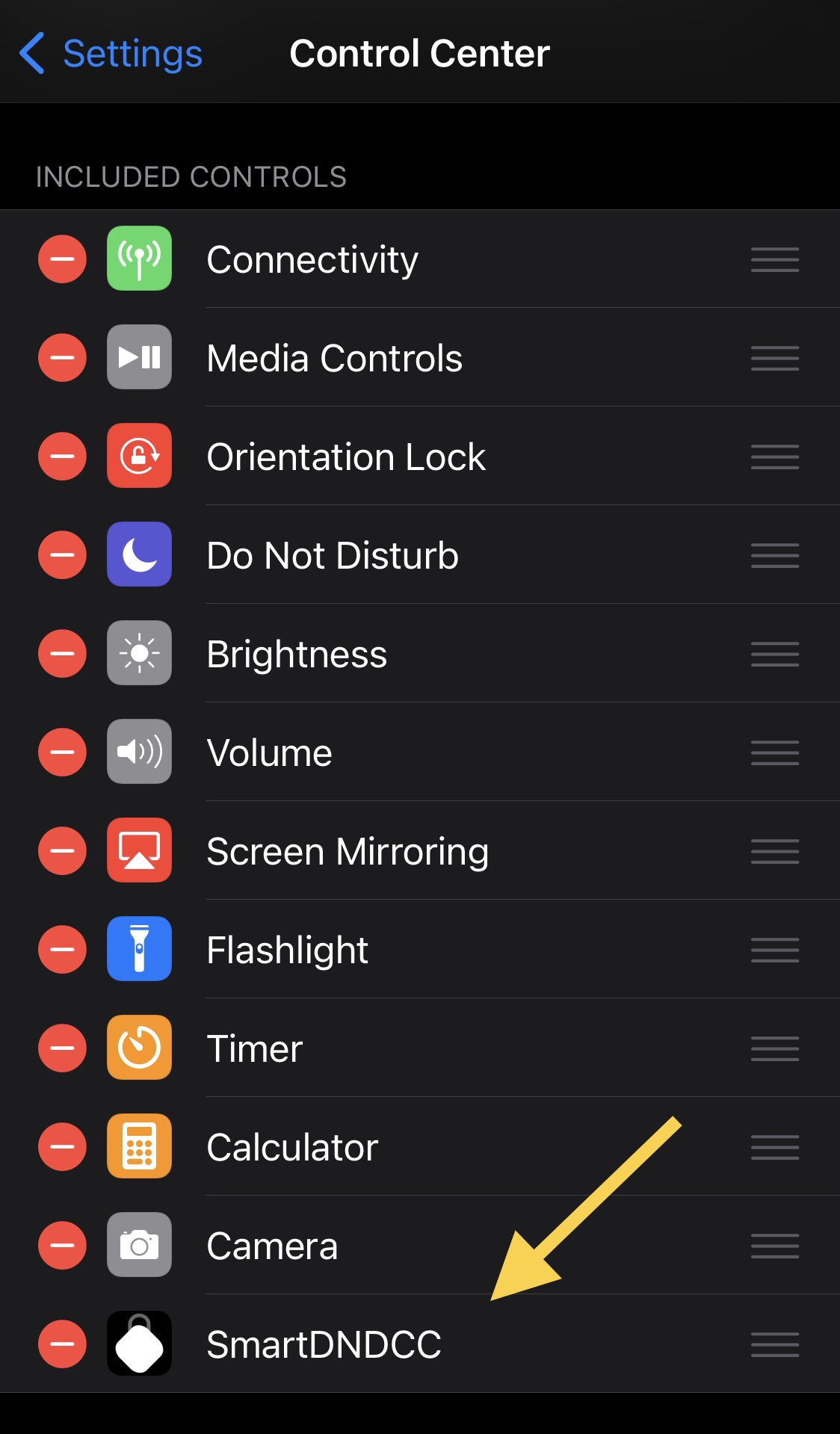 But that’s the easy part, and that’s because SmartDND adds a dedicated preference pane to the Settings app with in-depth user configuration options: 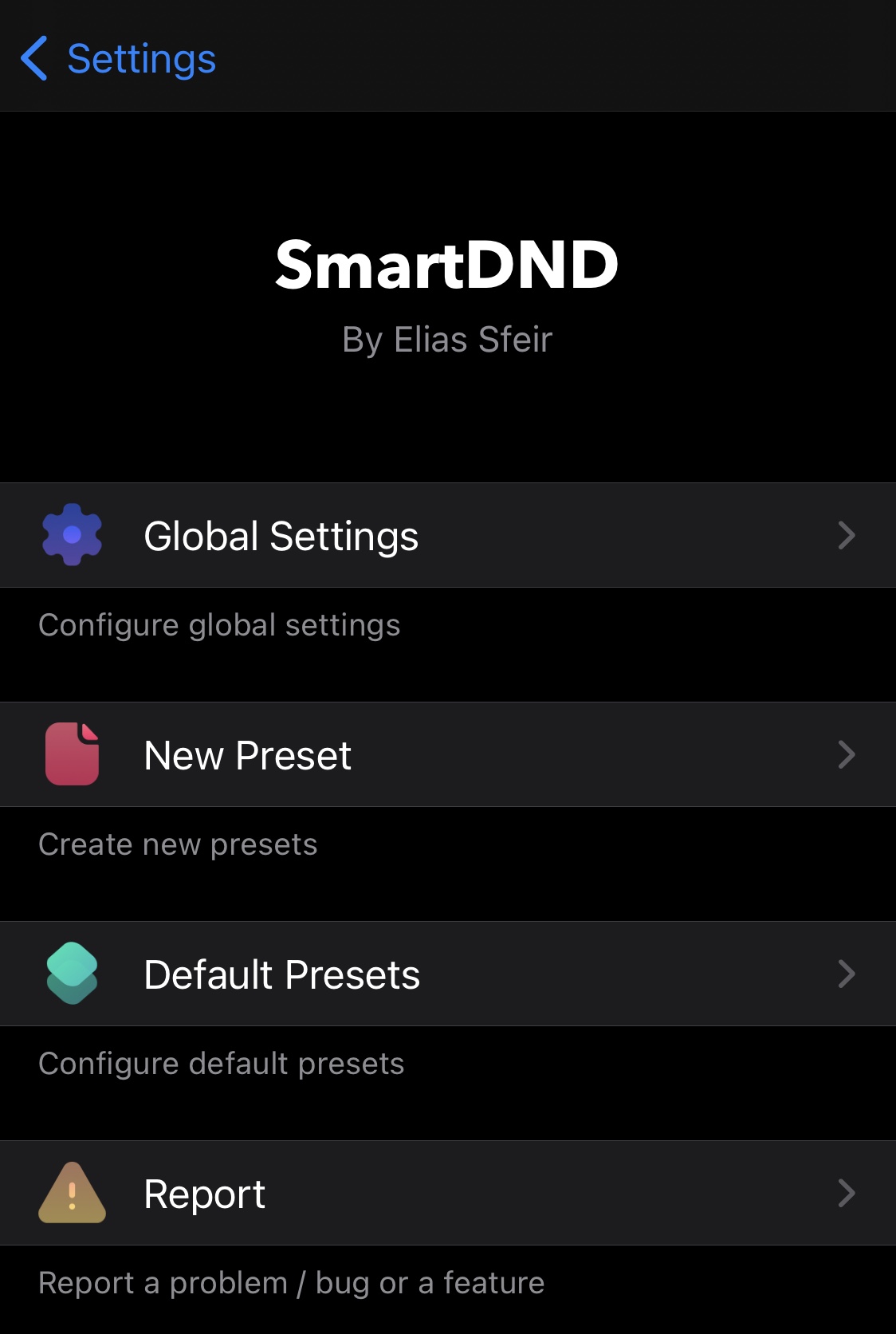 As always, we dive right into each of the individual cells you’ll encounter in the SmartDND preference pane below: 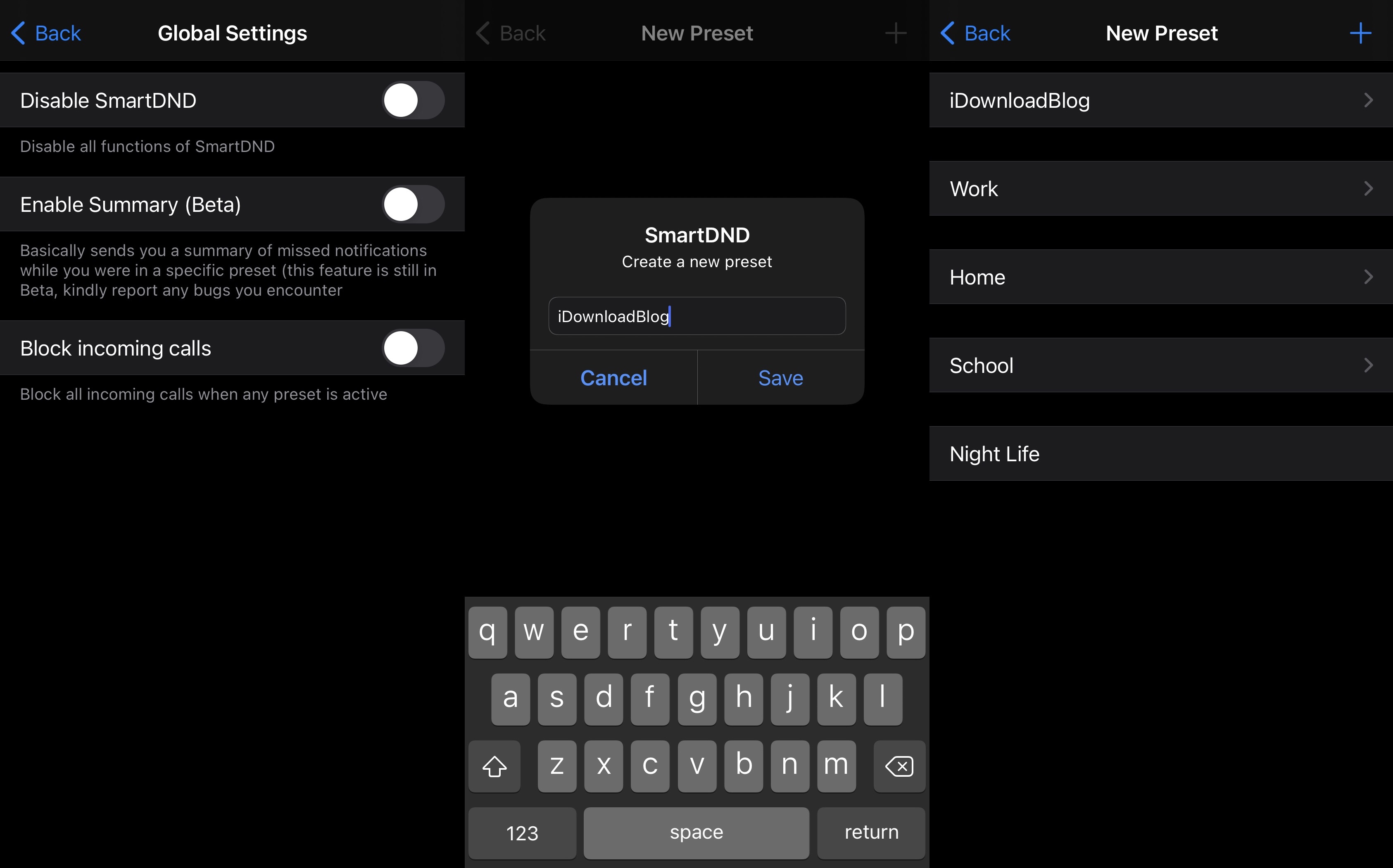 Some the global settings that users can configure to their heart’s content include:

As you can see, there are a lot of similarities between Apple’s native Focus feature on iOS & iPadOS 15 and the new SmartDND tweak for jailbroken iOS & iPadOS 13 and 14 devices. Thanks to Sfeir’s work, even jailbreakers on older firmware can enjoy the advanced Do Not Disturb features that Apple set out to implement in their latest and greatest mobile operating system, so it’s fairly easy to recommend.

Those interested in giving SmartDND a try can purchase the tweak for $1.99 from the Havoc repository via their favorite package manager app.

Do you plan to go hands-on with the new SmartDND tweak, or does the native Do Not Disturb mode on your pwned iPhone or iPad serve you just fine? We’re interested in hearing your thoughts in the comments section down below.