We first heard about a climate change anthology series coming from Scott Z. Burns way back in January of last year. At the time, nothing was confirmed, but it looked like Apple was close to securing a deal for the series that would eventually see the light of day on Apple TV+. It actually wouldn’t be until December that the deal would be finalized, and some of the initial details were revealed. And today, we finally know how the cast is shaping up.

And it’s quite the cast list! According to Variety, the upcoming series Extrapolations has brought on a total of nine as of right now. That starts with Meryl Streep (The Devil Wears Prada), Gemma Chan (Captain Marvel, The Eternals), and David Schwimmer (Friends) — all pictured below. The cast also includes Sienna Miller (21 Bridges), Kit Harrington (Game of Thrones), Tahar Rahim (The Mauritanian), Matthew Rhys (The Americans, Perry Mason), Daveed Diggs (Blindspotting, Hamilton), and Adarsh Gourav (The White Tiger). All of these will be leading the anthology series when it arrives on Apple TV+.

According to the report, the upcoming show is currently in production. Scott Z. Burns (The Report) is still set to helm the anthology series. There will be eight episodes in the series’s first season, which will “examine how impending changes to the planet will affect love, faith, work and family in people’s lives.” The episodes will be interconnected in one way or another, but the finer details are still being kept under wraps for now. 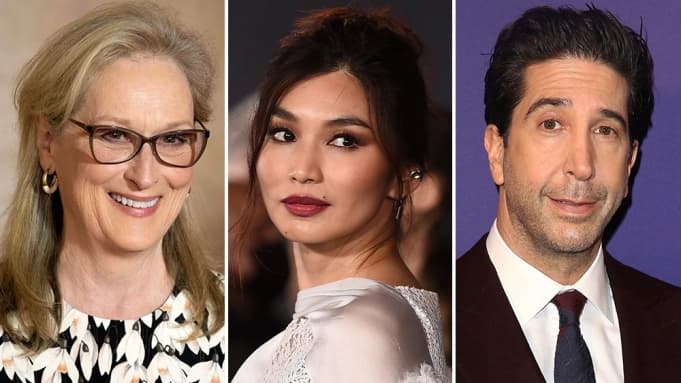 The original report says that Streep’s character remains a mystery at this point. However, we do know a few other key details regarding characters:

With Extrapolations now in production, we may start to hear a lot more about the upcoming anthology series. No word quite yet when we’ll get to watch the show on Apple TV+, though.

As soon as we know more, we’ll be sure to pass it along. Is this upcoming series on your radar?