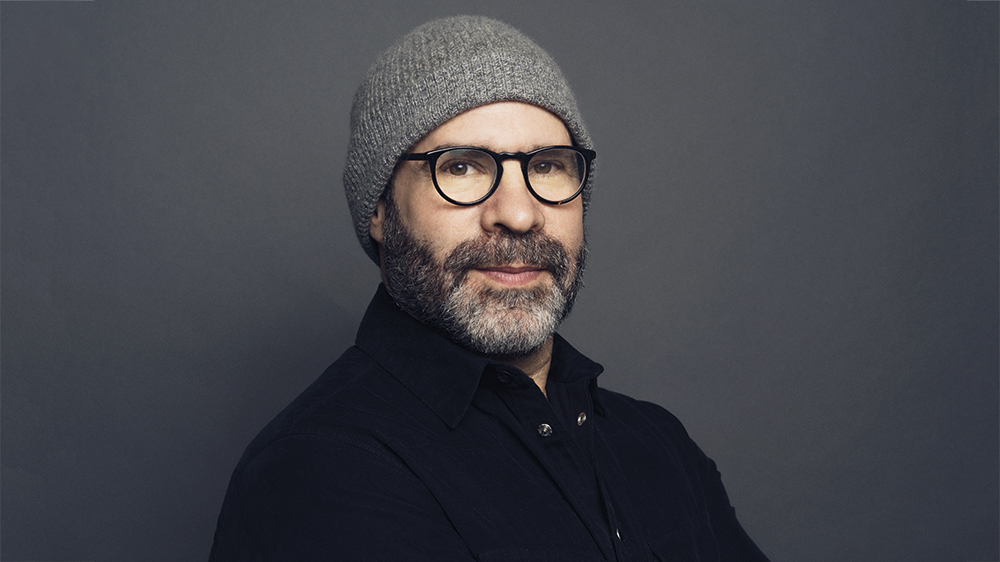 Apple TV+ is no a stranger to anthology series, and now the streaming service has yet another in the works.

Confirmed by Variety today, Apple TV+ has given a straight-to-series order for an anthology series called Extrapolations. Like other series of this nature, the show will have different stories to tell on a regular basis. However, the general thread interlinking them, at least in this case, will be climate change. The series will be written, directed, and executive produced by Scott Z. Burns (The Report).

The first season will host 10 interconnected episodes. Over that time, Extrapolations will tell the “intimate, unanticipated” stories of how climate change will impact things like love, work, faith, and family all across the globe. The series will tackle the human side of things as we battle for our survival across the 21st century.

Burns had this to say about the project:

Most of the storytelling around climate change has focused on the science and getting people to accept it,” said Burns. “Our aim with ‘Extrapolations’ is to move beyond science and use drama, comedy, mystery and every other genre to allow us to consider how every aspect of our world is going to be changing in the years ahead. We know the climate is going to change – ‘Extrapolations’ asks, can we change, too?

This one is just getting up and off the ground, so it might be some time before we hear anything more about Extrapolations.