On Monday, October 18, Apple seeded the Release Candidate for iOS 15.1 (and iPadOS 15.1). That prerelease software is the final version ahead of the public launch sometime soon. And, as has happened in the past, the beta software has revealed something else a little ahead of schedule: new headphones coming from the Apple-owned Beats brand.

9to5Mac has the report today, detailing a pair of new truly wireless headphones called Beats Fit Pro. These headphones will look somewhat similar to the recently launched Beats Studio Buds. However, these pro headphones will have a far more noticeable ear hook in place. This should help them stay in place in a user’s ear when being used. It’s likely these will be marketed towards fitness and sports enthusiasts, so making sure the headphones stay in-ear is an important element to that.

The upcoming Beats Fit Pro will be available in four colors, if the leaked information is any indicator. You can see the black variant just below. But they will also come in gray, pink, and white. The iOS 15.1 Release Candidate also tells us that the new headphones will have a truly wireless design, feature Active Noise Cancellation, and even Transparency Mode as well. 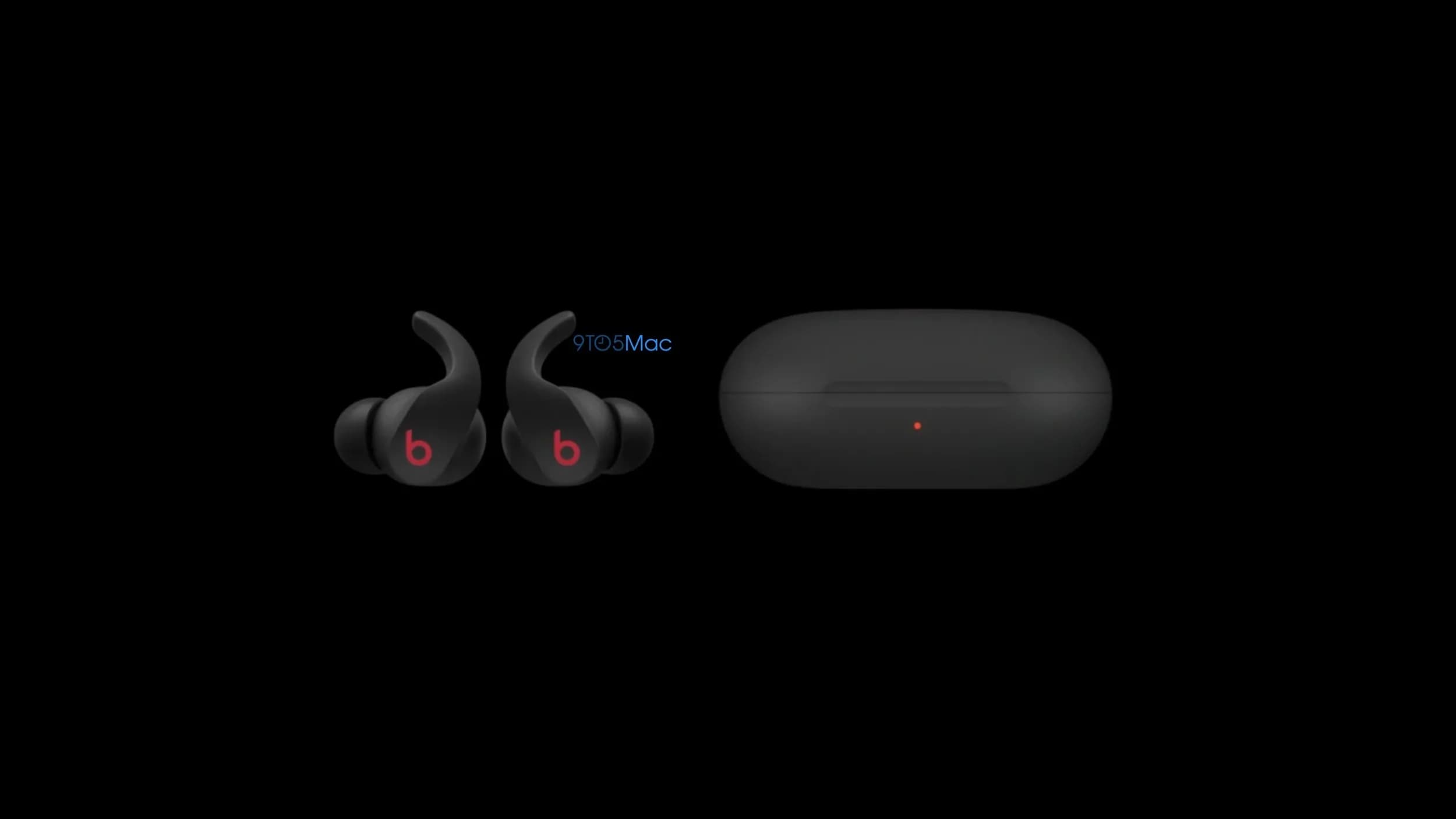 According to the report, Apple plans to unveil the new wireless headphones around November 1, 2021. Shipments will begin sometime soon after that, but no exact date is known at this time. And, of course, keep in mind that changes can happen, so we’ll just have to wait and see when Apple and Beats get around to announcing the new truly wireless headphones.

In related news, Apple launched a new version of its own-branded truly wireless headphones earlier today, at its “Unleashed” event. The new, third-generation AirPods feature a design inspired by the AirPods Pro, with significantly shorter stems. They have new controls on the shorter stem, though, as well as better sound profiles in general. They feature Adaptive EQ to help tweak the audio in real-time for the best possible listening experience. And the new AirPods also support Spatial Audio. The wireless charging case supports MagSafe as well.

The new third-generation AirPods are available to order today for $179. It will be interesting to see how these Beats Fit Pro are priced.