iPhone production is taking a pretty big hit with the news that Apple might cut production targets for the latest iPhone 13 models by ten million units due to the current chip crunch. 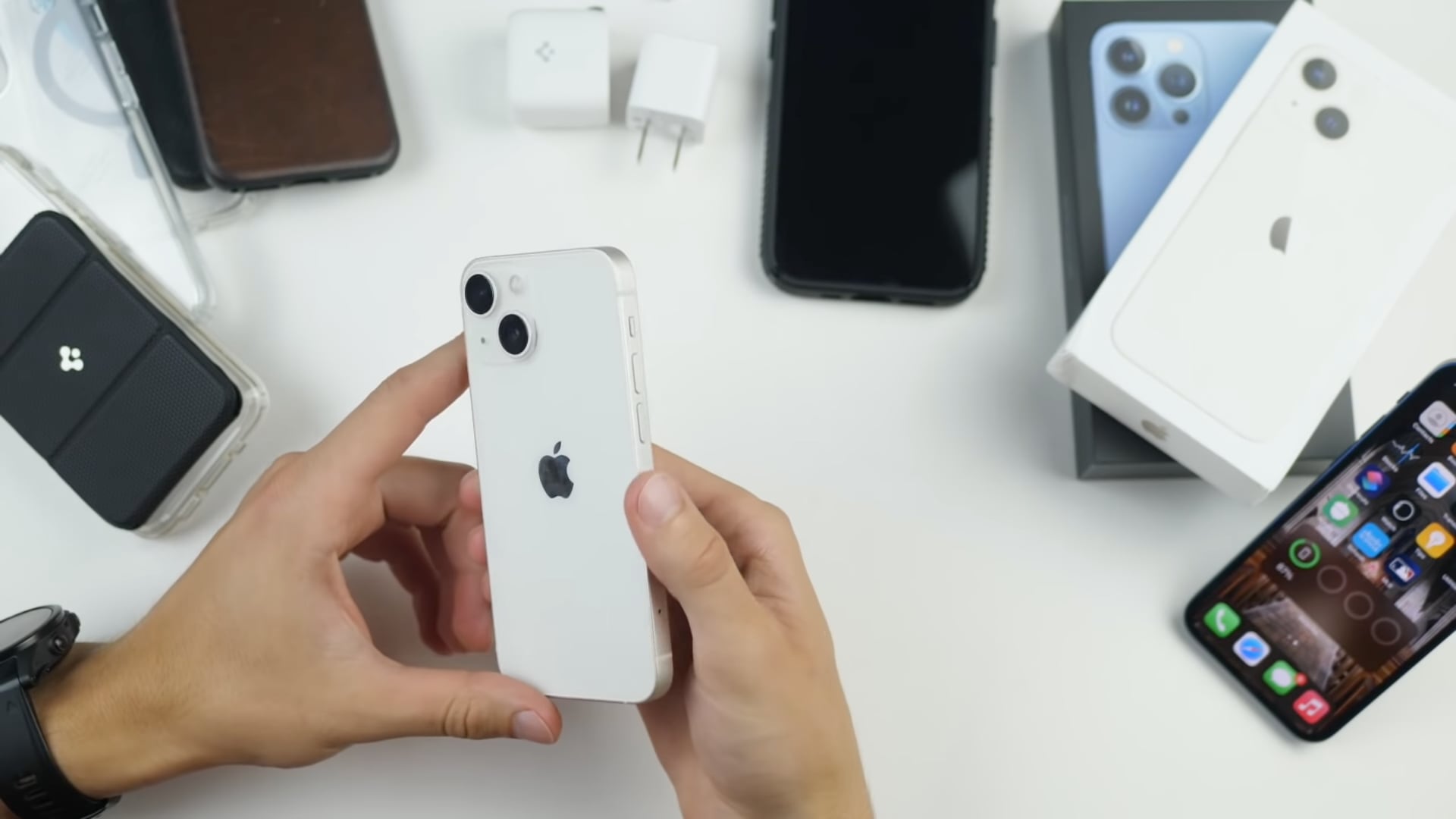 Apple has reportedly instructed its manufacturing partners that it will be cutting planned production targets for all iPhone 13 models by a whopping ten million units for the rest of calendar 2021. The original plan called for 90 million ‌iPhone 13‌ units delivered before 2021 wraps up. Read: 20+ iPhone photography tips and tricks all users should know

Surely the recent challenges to production in China caused by power usage restrictions must be behind Apple’s move, right? Actually, blame it on the ongoing chip shortage. Can you be more specific? Sure, it’s not that Apple’s main silicon producer TSMC is unable to churn out Apple chips in the agreed quantities.

Apple has a rich war chest and is known for leveraging massive prepayments to secure long-term supply agreements with component vendors. Instead, according to a new report from Bloomberg, Apple suppliers Broadcom and Texas Instruments are to blame.

The company had expected to produce 90 million new iPhone models in the last three months of the year, but it’s now telling manufacturing partners that the total will be lower because Broadcom and Texas Instruments are struggling to deliver enough components.

The report doesn’t mention which specific Broadcom and Texas Instruments components might be in tight supply. Major chipmakers, including TMC, Samsung and Intel, have warned that semiconductor supply issues may extend into 2023.

These shipping estimates are the same across all storage capacities and color options.

If the report is accurate and Apple does cut the iPhone 13 production targets by ten million units, that’s a lot of phones that won’t be paired with their would-be buyers anytime soon. And that’s a problem given the seasonal nature of Apple’s business and the fact that the lucrative holiday shipping season is nearing fast.

In other words, expect wait times for all iPhone 13 models to continue slipping further.