It’s good that Apple has found something to do with all of that money. Well, aside from making a range of new, wildly successful devices. It certainly helps the company land some of the biggest movie deals in today’s ridiculously competitive market.

Today, Variety has a report out that says Apple has done that all over again. This time around it’s a new film from director Jon Watts (Spider-Man: Homecoming). The upcoming film is already packaged with two leading stars: Brad Pitt (Ocean’s Eleven) and George Clooney (Ocean’s Eleven). Unfortunately, there’s no release date coupled with the news.

The film’s major plot details are still a mystery at this point. However, according to the original publication, the film’s story will center around a pair of fixers who “get the same gig.” Not much to go on! But, with Pitt and Clooney set to star, and with Watts behind the camera, this was obviously a sought-after project. 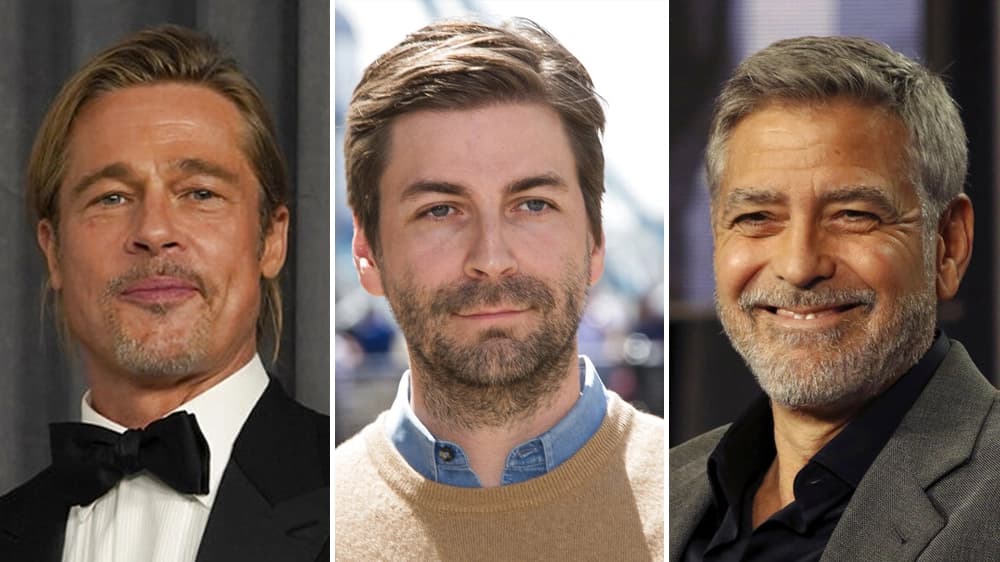 At some point in time or another, Amazon, Annapurna Pictures, Warner Bros., Netflix (of course), Sony, and Lionsgate were all looking to acquire the project. But, as has become a not-too-uncommon event, Apple won out. The report indicates that while the upcoming film will certainly arrive on Apple TV+ at some point in the future, a theatrical run is part of the deal as well.

As soon as we know more about the movie, we’ll be sure to pass it along.