Apple secured the latest film from director Matthew Vaughn (The King’s Man) earlier this year. This is one of those projects that while still relatively early in production, the cast is basically filled out. But apparently there are still some spots that need to be filled.

Deadline has the report today. It tells us that Tony Award nominee Arian DeBose (Schmigadoon!) has been tapped to join the cast of the upcoming spy thriller Argylle. The film is currently in production in Europe, and it’s designed to build a brand new franchise for Vaughn. That doesn’t necessarily mean that all subsequent films in the series will land on Apple TV+, but it is a pretty safe bet all things considered.

Which means this could not only launch a new franchise for Vaughn, but also for Apple, too. Which would obviously be a win-win for both parties involved. 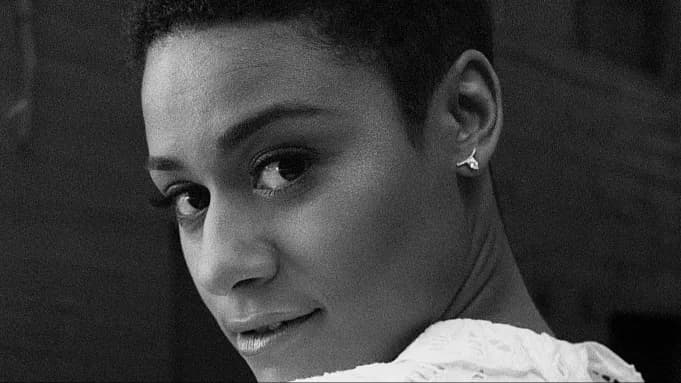 The upcoming film is set to star Henry Cavill (Man of Steel) as Argylle, the world’s greatest spy who gets caught up “in a globetrotting adventure.” The upcoming film is based on the upcoming spy novel of the same name, which was written by Elly Conway. It will be published next year.

The film is based on a script written by Jason Fuchs. From today’s report:

We have assembled an absolutely stellar cast to inhabit each of the wonderfully original and captivating characters in this thrill ride of a story,’ said Vaughn. ‘We’re so excited that production is now off and running, bringing us closer to sharing this epic action spectacle with audiences around the world.

No word on a release date quite yet, but it’s a safe bet that, barring any major setbacks, this film should premiere on Apple TV+ sometime in 2022.