Matthew Vaughn, the director behind films like The King’s Man, has just landed a major deal to bring his newest film to Apple TV+. As revealed today in a new report, this one’s another major deal, “seismic” according to the description, at least as far as the money being considered for the upcoming picture.

As first reported today by Deadline, Vaughn’s upcoming film Argylle is just about locked down by Apple for Apple TV+. The report says Apple is “near completion” on the deal, which has an asking price of $200 million. And apparently it will close around that mark, too. Interestingly, and yet not surprisingly, this sum will lock down the film, but it looks like Vaughn (and probably Apple) are hoping for a future franchise.

The cast alone is reason enough for the price tag, all things considered. First, though, the film is based on the book of the same name from author Ellie Conway. It’s Conway’s first novel, set to launch in early 2022. The story “follows the world’s greatest spy as he is caught up in a globe-trotting adventure.” 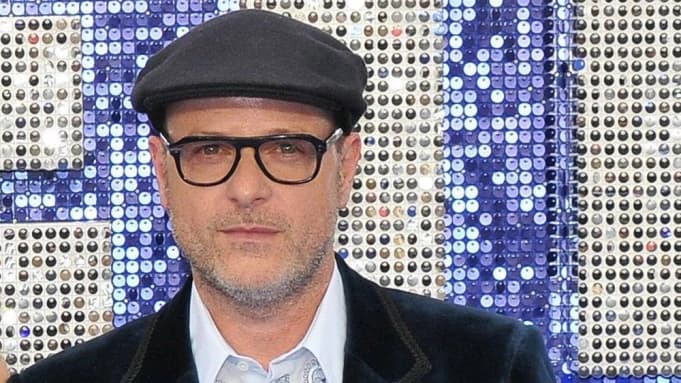 Vaughn himself weighed in on the deal:

I’m thrilled to team with Apple and bring the most compelling spy thriller I’ve ever read to the only streaming service that can create a franchise of this scale and quality for global audiences to experience.

Vaughn is known for his stylized action films, especially with the Kingsman franchise. It will be interesting to see how Argylle translates from book to screen in the future.