The iPhone 14 may adopt a radical new design (compared to the iPhone 13), but that doesn’t mean Apple is going to rest on big new things for what comes after that handset. According to analyst Ming-Chi Kuo, Apple is still planning on introducing an iPhone with under-display Touch ID. And, what’s more, the company’s first foldable iPhone is still on the way, too.

But, as this sometimes happens, those plans have been delayed. If you’ll recall, back in March of this year, it was Kuo that said Apple was planning to bring an iPhone with a punch-hole design to the market in 2022. And then, after that, a foldable iPhone would see the light of day in 2023. But it sounds like things have changed.

According to a new investors note by Kuo, as reported today by 9to5Mac, Apple has delayed the launch of its first iPhone with an under-display Touch ID fingerprint sensor until 2023. Moreover, the company has also pushed back plans to launch its first foldable iPhone until 2024. 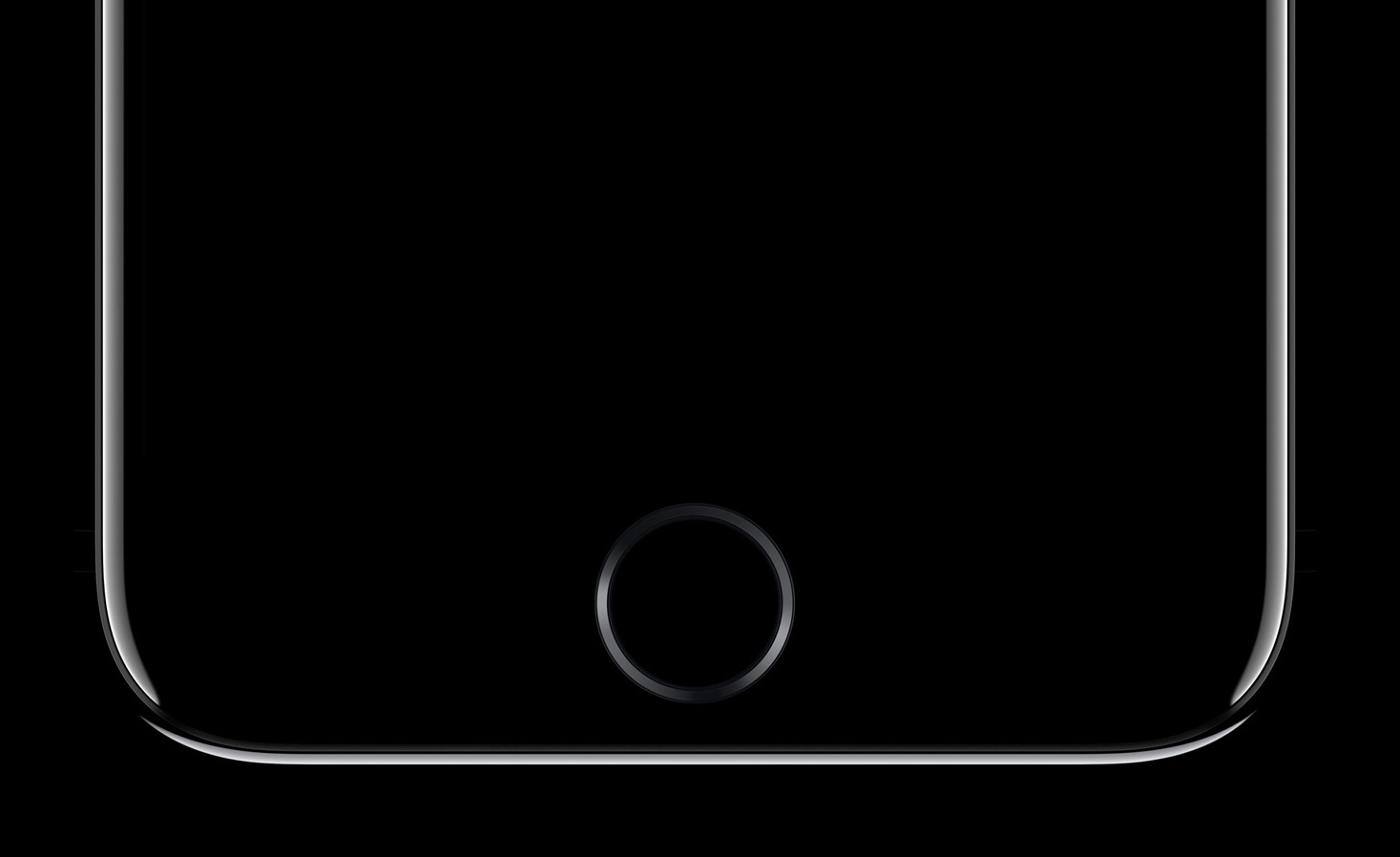 Here’s Kuo on the matter:

We have revised our forecast to delay the launch of the iPhone with under-display fingerprint and the foldable iPhone to 2H23 and 2024, respectively, due to lower than expected development progress. We believe this will hurt iPhone shipments in 2022 and 2023.

Rumor had it that Apple tested Touch ID built under the display in they Phone 13 lineup, but that the feature didn’t make the cut in time for final production. Which would appear to line up with Kuo’s expectation that Apple has delayed the feature until next year’s smartphone lineup.

Next, in 2024, a foldable iPhone. Kuo believes Apple is going to be a big winner in this market when it does jump in:

Earlier rumors have suggested Apple’s first foldable iPhone could have a display size of eight inches when it’s opened.

We’ll just have to wait and see how this all shakes out. But, as it stands right now, at least we’re not hearing Apple has canceled all of these products altogether. And maybe this means when Apple gets around to launching a foldable iPhone, prices won’t dictate almost a $2,000 price tag. Fingers crossed.