Today, analyst Ming-Chi Kuo is out with research notes regarding what’s next for Apple. Earlier today, for instance, we reported on rumored features for the iPhone 13 lineup, and what the new iPhone SE may feature in 2022. Now, Kuo has even more to enlighten us with.

MacRumors has the research note shared by Kuo today. The analyst has a lot on the list, including some big changes for Apple’s hardware moving forward. That aforementioned iPhone 13 research note suggested Apple is going to shrink the notch (finally), and that may be leading to another change. A punch-hole display, which could be part of the iPhone lineup as early as next year.

The punch-hole display has made its presence known in the Android family for years now. Samsung, for instance, uses the design as part of its “Infinity-O” philosophy. You can see that design pictured just below. Instead of a notch, there’s a small, circular cut-out in the display to facilitate the front-facing camera and other sensors. Apple is said to adopt this for the high-end iPhones in 2022, at minimum. 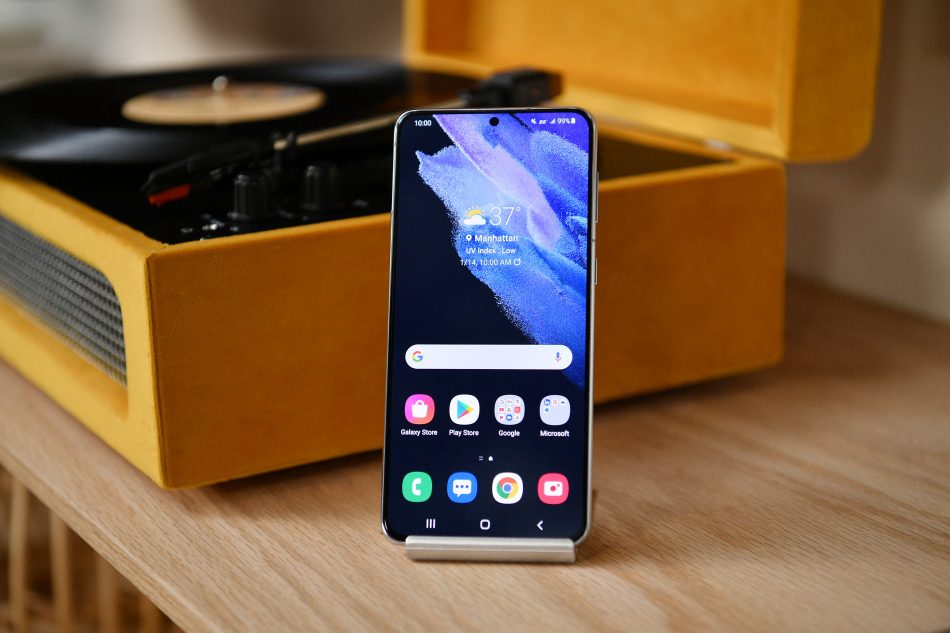 Kuo says that if manufacturing goes well, then Apple could adopt the punch-hole display for all iPhone models in 2022.

It’s been rumored for a while now that Apple is working on a foldable iPhone. Maybe more than one, even. According to Kuo, if Apple can solve “key technology and mass production issues” before the end of this year, then the company can move forward with development and get closer to launch.

Kuo expects Apple’s foldable iPhone to feature 7.5-inch display when the device is open, or up to 8 inches.

The analyst believes Apple’s foldable iPhone is still in the research stage right now, not an official product quite yet. But, if the hurdles can be overcome, the company will move forward with it.