One of the areas of focus for Apple this year with the iPhone 13 lineup is the cameras. ProRes video, for instance, is one area where Apple hopes to improve overall video capturing with the new iPhone lineup. Cinematic mode is all about focus, too, quite literally. And now Apple’s own Clips app supports both.

Today, Apple has updated its official Clips app to version 3.1.2. This update is all about the iPhone 13, and most importantly what the camera system in the upcoming handset brings to the table. It wouldn’t make much sense if Apple’s first-party, short-form video app didn’t support these features!

It’s worth noting, though, that ProRes video support isn’t available with the launch of iOS 15. Apple delayed the feature for a bit, with a subsequent software update billed to bring the feature to the handsets later. 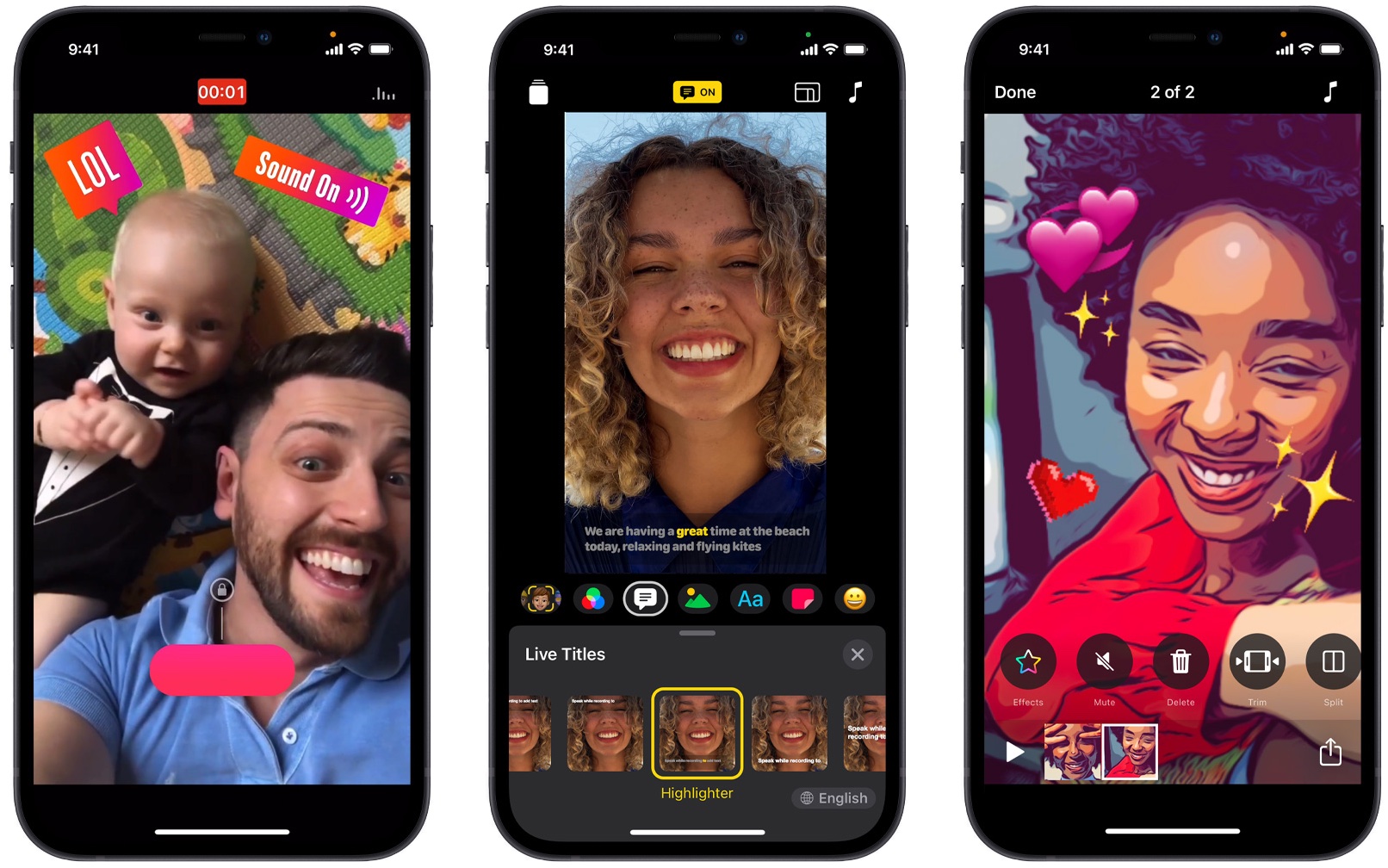 Cinematic mode is, though. So there’s that. Here’s the official changelog for this latest update to Apple’s Clips app:

• Import and edit video captured in Cinematic mode on iPhone 13

• Apply effects like filters, stickers, and emoji to video recorded in Cinematic mode

• Add videos or photos from your Photos library with a single tap, without having to record each one into your project

• Add ProRAW images to your videos

So, not a huge update, but an important one nonetheless.

How often do you use the Clips app?