The rumor mill still has some time to suss out a few more details regarding the iPhone 13 lineup. After all, those devices won’t be announced until September 14. But, with less than a week to go before new iPhones are unveiled, a new report looks farther into the future. At what comes next.

Serial leaker Jon Prosser of Front Page Tech has a new report out today. It doesn’t deal with what Apple is working on for the iPhone 13 –a topic Prosser’s touched on multiple times already– but instead looks at what comes after the newest iPhone. Prosser’s report looks ahead to the iPhone 14 lineup, and it sounds like Apple’s ready to adopt quite a few hardware changes next year.

First, there are a lot of different renders of the iPhone 14 tagging along with the report. You can see the upcoming handset in a variety of different colors, including a nice shade of turquoise. Better, though, is that you can get a feel for how Apple will be tweaking the hardware design of the future iPhone as well. And there will certainly be some noteworthy changes if these rumors pan out.

While there are rumors that Apple is going to shrink the notch in the iPhone 13, at least in the largest model this year. But the notch may get dropped entirely for the iPhone 14. Instead, the device will adopt a hole-punch design (similar to what we’ve seen in some Android handsets). That lines up with previous rumors, so at least this isn’t coming out of left field completely.

Meanwhile, the future handset lineup will reduce the camera bump to a flat horizon in 2022, which will probably be a welcomed change for a lot of iPhone owners. Prosser’s report also says Apple is going to adopt a titanium design. The future iPhone will apparently adopt round volume buttons, too. 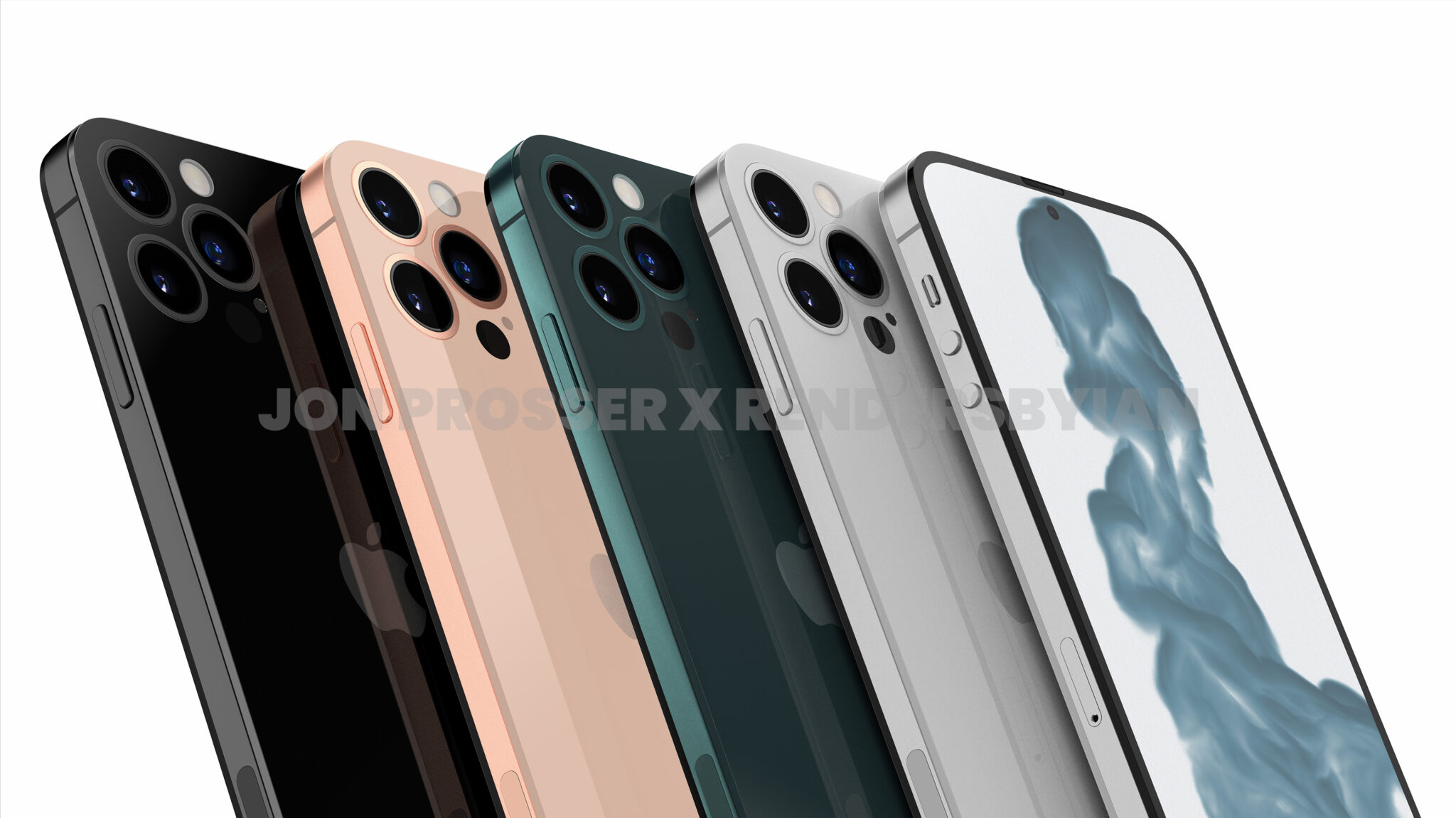 Prosser says in his video that the color lineup isn’t final, so things could change in that regard. One thing worth noting is that Prosser says this upcoming iPhone 14 will still rely on a Lightning port for wired charging. There’s been so much speculation regarding Apple finally adopting a USB-C port on the iPhone, but it doesn’t look like 2022 will be the year it happens, either.

So, what do you think? Will a hint at what may be available in the iPhone 14 next year, are you going to wait to upgrade, and skip the iPhone 13?