You may be able to buy an Apple Watch Series 7 from day one after all. Apple’s suppliers have now resolved production snags and are reportedly starting volume production by month-end. 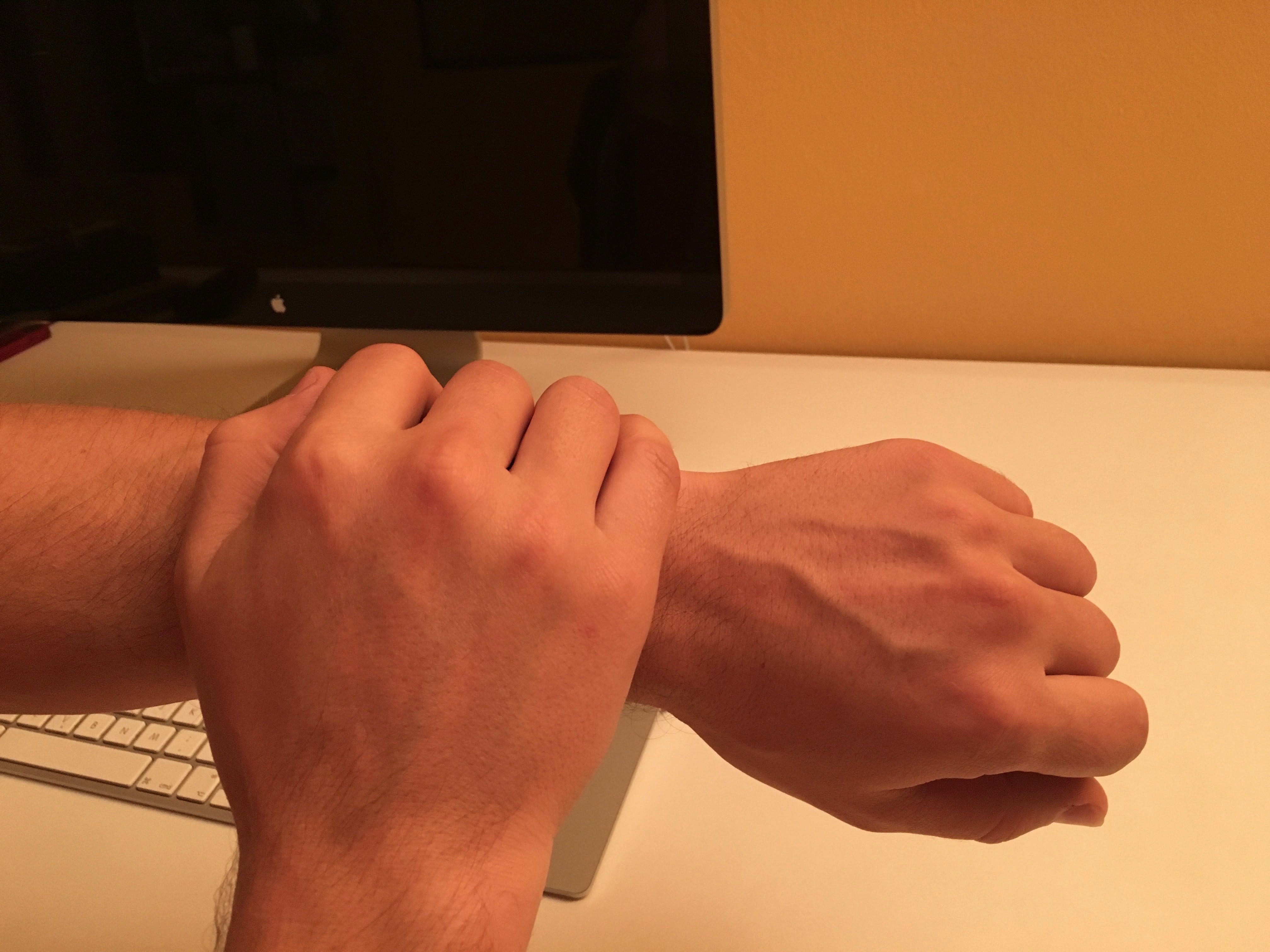 MacRumors relays a preview of a paid DigiTimes report which claims that Apple’s suppliers have now getting ready to ramp up Apple Watch Series 7 production at the end of September.

The updated schedule arrives following a reported delay in device production, with a Bloomberg report citing manufacturing challenges associated with the fact that Apple Watch Series 7 features flat edges and other design changes.

But when will you be able to buy an Apple Watch Series 7 for yourself?

When will Apple Watch Series 7 launch?

Apple is expected to hold prerecorded press presentations in September and October to unveil iPhone 13, Apple Watch Series 7 and possibly other products, such as the next AirPods.

It’s unclear if delayed Apple Watch production will affect Apple’s launch plans, and how. Apple could still announce the watch in a September event and start taking pre-orders whenever its suppliers finish churning out the first batches of devices.

If Apple is unable to meet launch demand, retail availability could be limited at launch. If you ask us, we’re expecting some supply constraints when Apple Watch Series 7 arrives.

The redesigned, flat-edged smartwatch is expected to feature a bit skinnier bezels resulting in a tad larger cases at 41 and 45mm. A new lamination technique should bring the watch’s OLED panel closer to cover glass resulting in clearer images.

Bloomberg claims Apple Watch Series 7 won’t have blood pressure monitoring as rumored. The Wall Street Journal followed up with a report of its own saying a future Apple Watch will bring additional health sensors to measure the user’s body temperature and blood pressure.