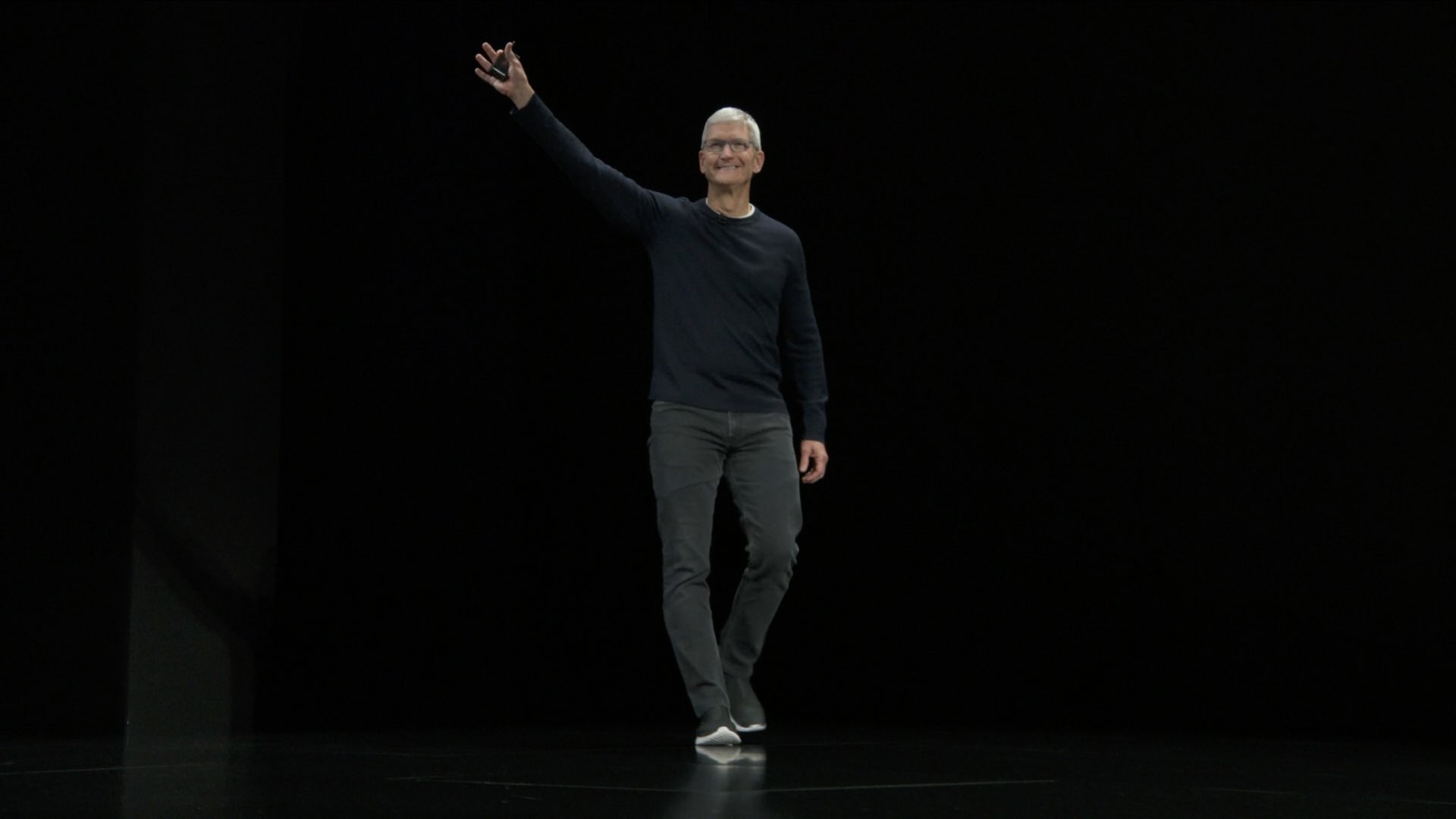 Those unreleased virtual and augmented reality products are thought to have been years in development, and Cook apparently wants to oversee their launch before stepping down after serving as the CEO of Apple for the past ten years.

Mark Gurman writes in his Power On newsletter on Bloomberg:

The belief inside Apple is that Cook just wants to stick around for one more major new product category, which is likely to be augmented reality glasses rather than a car—something that’s even further out. He also understands that running a Silicon Valley company is typically a young person’s game, and he’s not going to stay far beyond his prime.

Cook may indeed be too old to continue as the CEO of Apple.

Is Tim Cook already too old to be an Apple CEO?

On November 1, 2021, he’ll turn 61. Gurman went on to explain why he thought Cook might want to stick around until 2025. Aside from overseeing the company’s rumored virtual reality headset that’s reportedly coming in 2022, there’s also the matter of Cook’s one million shares designed to keep him at the helm—which will be paid out in full in 2025.

Cook, who is now the eighth highest-paid executive in the United States, previously told The New York Times he won’t be around as Apple’s CEO for the next decade.

“Ten more years? Probably not,” Cook told the paper when asked if he would continue as the CEO for another decade. “But I can tell you that I feel great right now and the date is not in sight,” he continued. “But ten more years is a long time—and probably not ten more years”.

And this, also from the NYT report:

I don’t have a clue because I love this company so much, that it is hard to imagine my life without it. And so I don’t think I will know that until after I’m not here. Because I think I will run so fast that I’ll never really think about it until I’m not running anymore. Does that make any sense?

Taking it all in, Gurman speculates Cook hinted at a possible resignation between 2025-2028.

How Tim Cook became the CEO of Apple

He was named CEO at the request of Steve Jobs who stepped down from the CEO spot due to his illness. During his multiple medical leaves, Jobs picked Cook to serve as his temporary replacement. And then in his resignation letter, where he announced that he would be stepping down as Apple’s CEO, Jobs recommended that Cook be the company’s next leader.

→ How to get Apple One and save money on subscriptions

Jobs died in October of that year. After a decade on the job, Cook more than doubled Apple’s profit while the company’s market valuation soared from $348 billion to nearly $2.5 trillion.

In 2014, Cook became the first CEO of a Fortune 500 company to publicly come out as gay.