In May of this year, it was confirmed that Apple TV+ had secured the premiere for the upcoming drama The Drama of Macbeth from director and writer Joel Coen (No Country for Old Men, Hail, Caesar!), based on the original play written by William Shakespeare. At the time, Apple confirmed that it was once again tapping into its partnership with production outfit A24 to bring the film to not only the small screen via Apple TV+, but also some big screens, too.

But we haven’t quite made it to the premiere date for the upcoming drama, unfortunately. Well, unless you’re lucky enough to be joining the flock at this year’s BFI Film Festival. This year marks the 65th annual event, and The Tragedy of Macbeth will make its European premiere at the LFFGala venue the Southbank Centre’s Royal Festival Hall. In today’s official announcement from the Film Festival, the event confirmed that the director and writer of the film, Coen himself, is set to make an appearance at the premiere as well.

The fact that the film is the closing entry in this year’s festival is a big deal. And the film festival is making it one, with preview screenings set to fill theaters at select venues across the UK at the same time as the closing of the festival. According to the announcement, the film’s premiere will take place on Sunday, October 17, 2021. 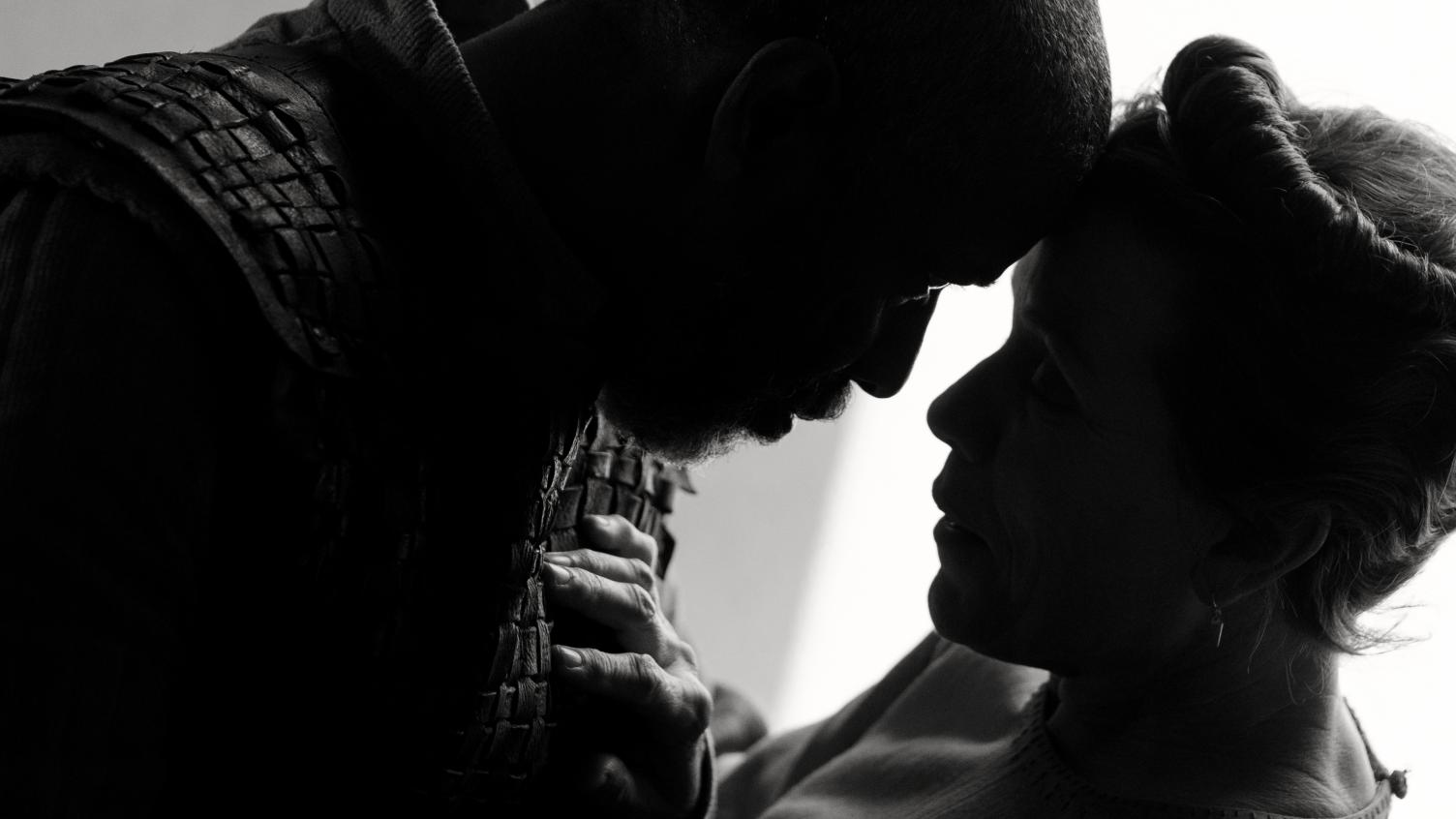 We fell in love with Joel Coen’s adaptation of Shakespeare’s Scottish Play,’ says Tricia Tuttle, BFI London Film Festival Director. ‘Poised in a magical space between theatre and cinema, this is a stunning production. Bruno Delbonnel’s silvery monochrome photography captures the moody almost expressionist sets from designer Stefan Dechant and Carter Burwell has written a spell-casting score. And while the ensemble cast – including many UK talents – is thoroughly excellent, Frances McDormand and Denzel Washington mesmerise as the couple whose political ambition proved their fatal downfall. So many of us missed the big screen experience last year, and this a perfect celebration of this art form that’s built on ancient traditions of storytelling but with truly magical powers to convey intimacy and awesome scale and spectacle. It’s such a privilege to be closing the LFF with a film of this extraordinary calibre and welcoming Joel Coen and his collaborators to the festival.

And as a quick refresher, here’s a brief synopsis of the story we’ll soon see on Apple TV+:

A Scottish lord becomes convinced by a trio of witches that he will become the next King of Scotland, and his ambitious wife supports him in his plans of seizing power.

Unfortunately, today’s announcement regarding the BFI London Film Festival does not tell us when the drama will premiere on Apple TV+ (or in select theaters in the United States for that matter). However, with the UK premiere set for mid-October, hopefully that means we’ll get to see it before the end of this year. That would put it in the running for awards, so that would certainly make sense.

Are you looking forward to seeing this one?