Apple’s library of films, documentaries, and TV series have been nominated for a variety of different awards since Apple TV+‘s launch. And now the company is swinging for the fences again with another acquisition.

Apple has announced today that it is partnering with the production studio A24 (again) to release the upcoming drama The Tragedy of Macbeth. The upcoming drama is one of the more anticipated feature films set to arrive sometime later this year. It will be directed by Joel Coen (Inside Llewyn Davis, No Country For Old Men).

Apple says the film will have a theatrical debut before the end of 2021, and then it will premiere globally on Apple TV+ after that. No exact dates were confirmed just yet, though. 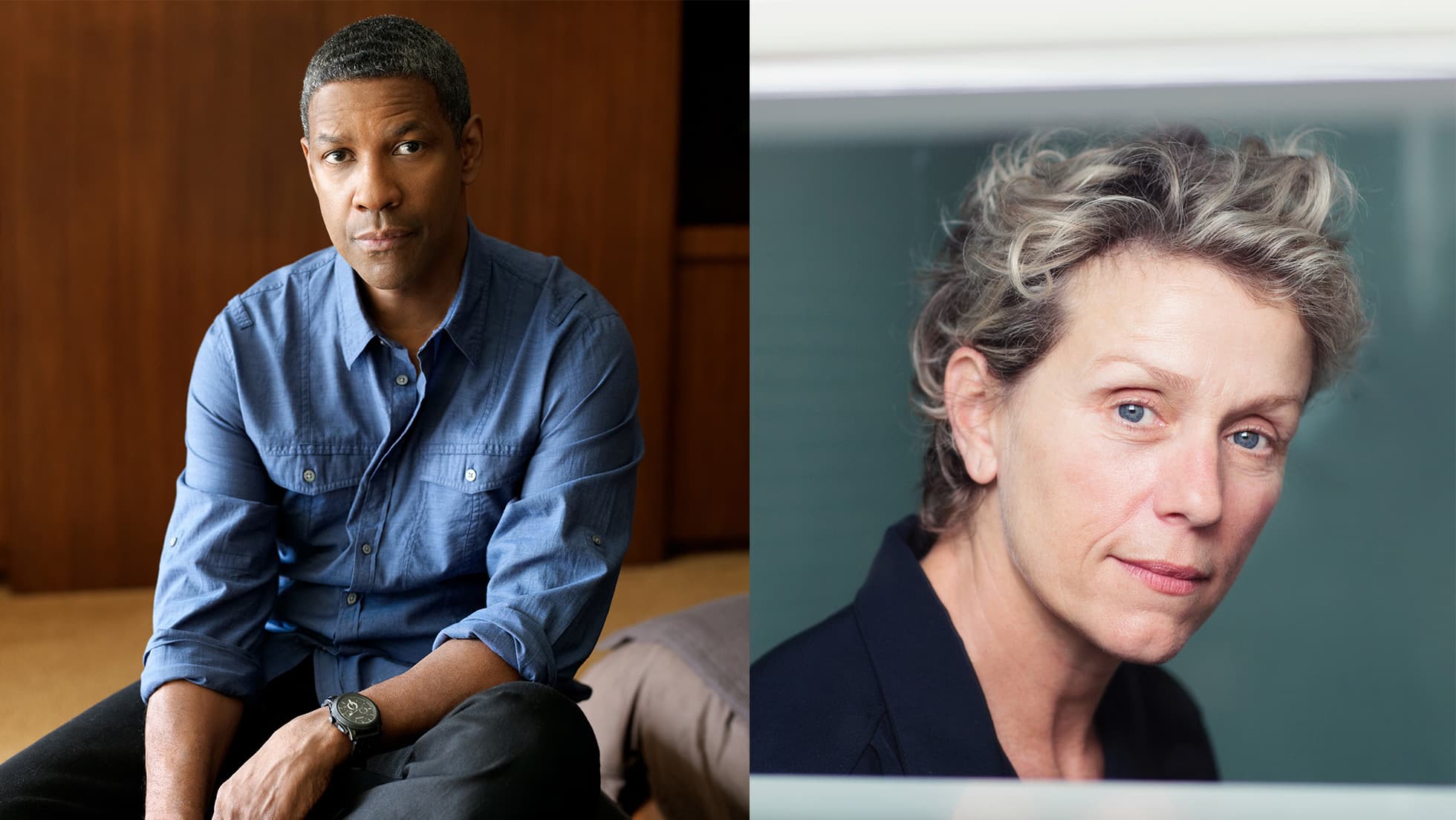 The announcement today goes on:

The film reunites frequent Coen collaborators including Bruno Delbonnel as the cinematographer, Mary Zophres as costume designer and a score from Carter Burwell. In addition to directing, Coen produces the film alongside McDormand and Robert Graf.

Interestingly, there are absolutely no story details in today’s announcement. Though, that cast alone should get the upcoming film plenty of attention. The folks over at IMDb have a quick synopsis, though:

A Scottish lord becomes convinced by a trio of witches that he will become the next King of Scotland, and his ambitious wife supports him in his plans of seizing power.

As soon as we know more, we’ll be sure to pass it along.