While Apple has set its sights high when it comes to returning to a sense of normalcy in some areas, it may be grasping at straws for its physical retail spaces. At least in some markets. As the Delta variant of COVID-19 continues to spread, there is still a risk of spread and infection. Just as some staff at one Apple Store discovered.

In a report today from Bloomberg, Apple has apparently shut down a store in Charleston, South Carolina, due to the fact that more than 20 staff within the store were recently exposed to COVID-19. According to Apple’s website, the store will be closed until next week at the earliest.

The report notes that it looks like about a quarter of the staff was exposed in this instance, as stores of this size –which is the only Apple Store in the Charleston area– usually have around 70 or 80 staff members. As far as the store’s page, it will be closed through the rest of this week. Apple appears to be ready to reopen the doors on Monday, August 23, at 10:00 AM local time. 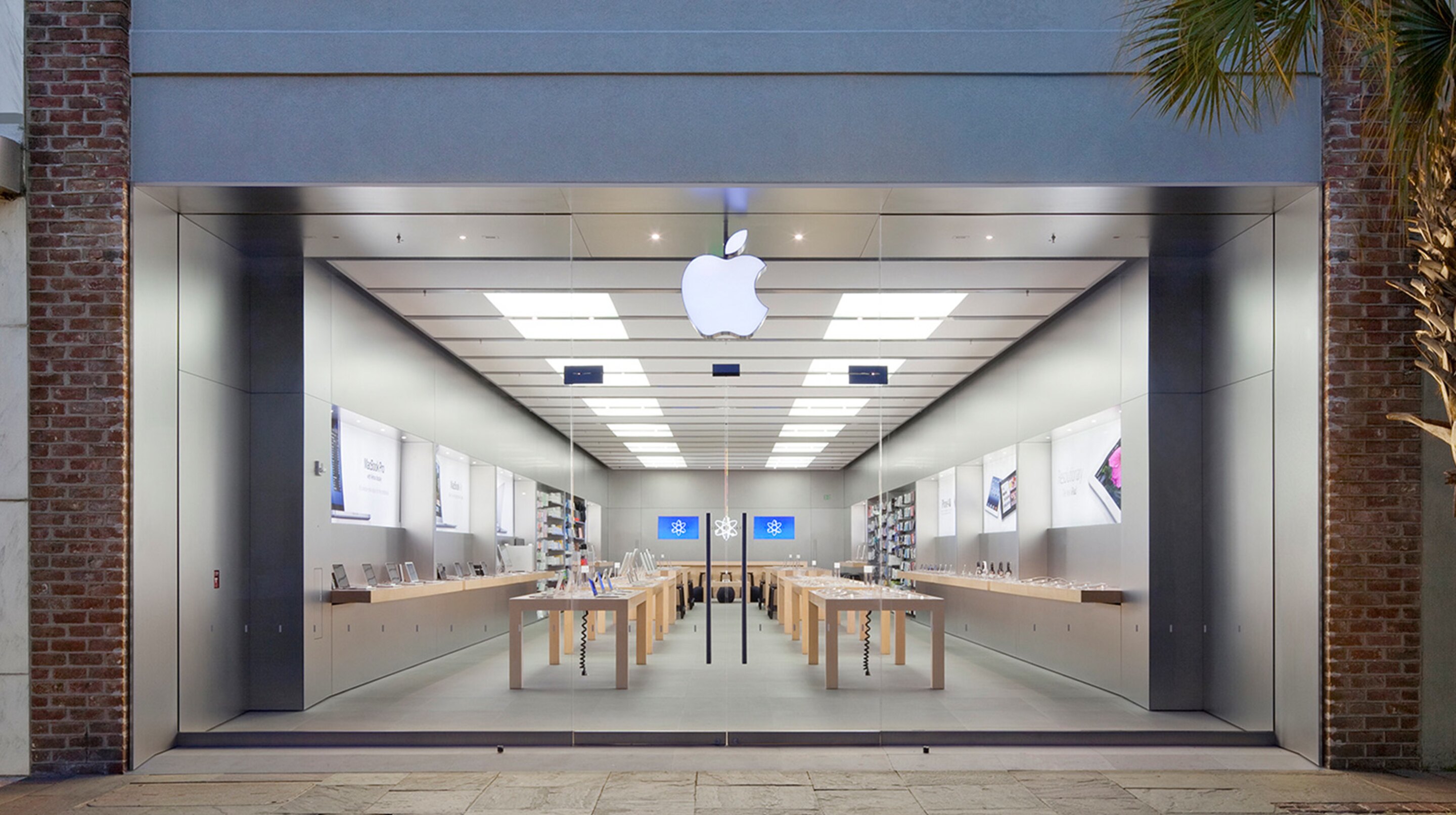 This is not great news in general. As for Apple, it’s just another sign that the company must remain prepared to do what’s necessary when the situation calls for it. No matter how much it would like to go back to in-person situations or events.

Just recently it was reported that Apple planned to bring back in-person Today at Apple creative sessions at its retail stores in the United States and Europe. However, it did not take long before Apple scrapped that plan, and, as it stands, does not have a new date to relaunch the in-store programs.

Apple has also reinstated mask mandates for employees and customers in a lot of stores. And while there hasn’t been talk of new closures, that seems to be a possibility, too.