Apple has had to make a lot of changes for its physical storefronts all across the globe due to the coronavirus pandemic. That included axing in-person “Today at Apple” sessions. And while that left the company to launch online options, obviously going back to “normal” would be ideal. The company does love the in-person vibe after all.

And it turns out that Apple is indeed moving in that direction. According to a report today from Bloomberg, Apple is eyeballing a relaunch of its in-person Today at Apple sessions before the end of this month. Specifically, on August 30. The report states that Apple has informed retail employees in both Europe and the United States that the change is on the way.

However, while that’s the plan, things could change. It’s not a secret that the coronavirus pandemic is not handled by any means. Which means Apple could change these plans before August 30 rolls around. 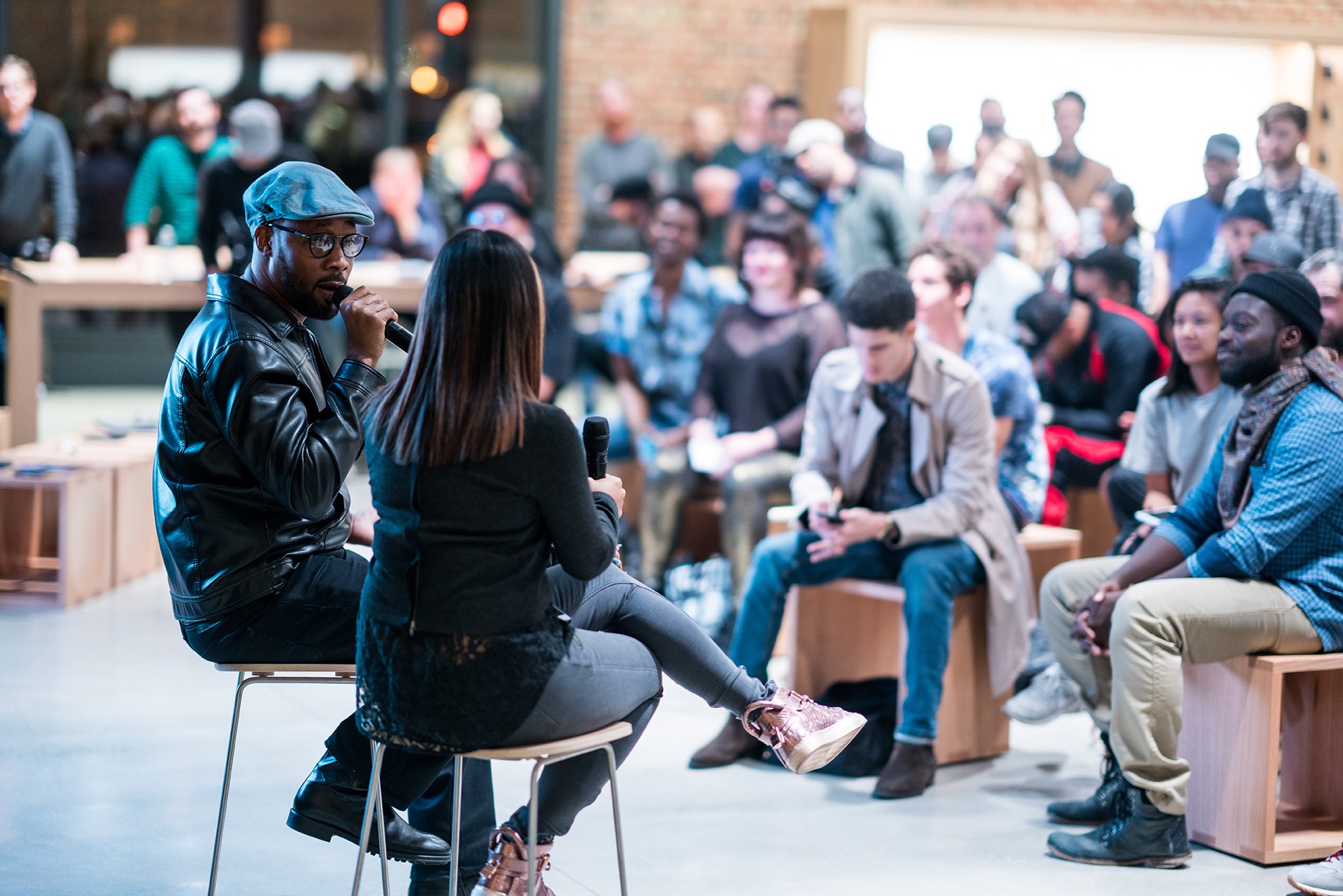 If things do go according to plan, though, most of the stores in the United States will welcome back in-person Today at Apple beginning August 30. With that being the case, Apple has already started welcoming reservations for spots with those classes. You can head over to Apple’s website for the creative classes that rely on using Apple’s range of products to sign up.

It has been more than a year since Apple hosted an in-person Today at Apple session. The last one was in March of 2020.

Keep in mind that even if this does go the distance, then it’s possible you’ll need to wear a mask while you’re in the store if you do participate. Apple reinstated the mask mandate for most of its stores back in July.