It’s been a bit of time since we last heard about Sharper, an upcoming film from production company A24 heading to Apple TV+. Over a year, in fact. But today changes that, as news arrives that there’s another member filling a lead role in the upcoming picture.

Deadline has the report today. In it, we hear that Briana Middleton (the upcoming The Tender Bear) has joined the cast in a leading role. There are four leads in the upcoming film, with Julianne Moore (Lisey’s Story) already confirmed for one of them, along with Sebastian Stan (The Falcon and the Winter Soldier) and Justice Smith (Pokemon Detective Pikachu).

The report says Middleton will play a character named Sandra, a “young woman who finds herself in over her head when she enters the complex world of con artists.” Which certainly leans into the overall story of the film, which sees Moore’s character, a con artist, playing a long con through the billionaire echelon in Manhattan. 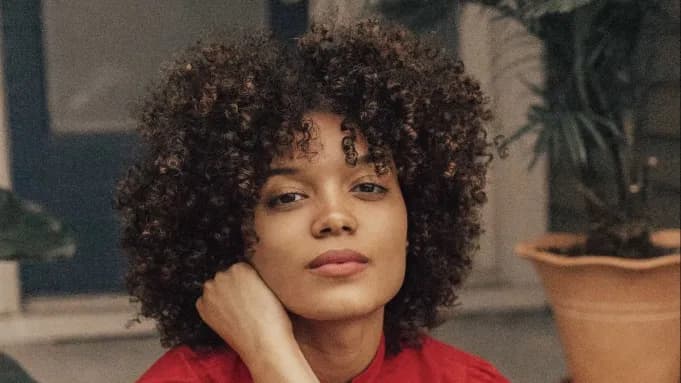 The film is directed by Benjamin Caron (Sherlock). The film was written by Alessandro Tanaka and Brian Gatewood, both of which wrote the movie The Sitter.

Apple and A24 signed a major production deal some time ago, for deals like this. We’re still a ways off from seeing more on Sharper, but as soon as we have more to share, we’ll be sure to pass it along. Are you looking forward to this one?