For some customers, different accessories are going to be far more important than others. Not talking about headphones or anything like that. But something like a case or screen protector. For some folks, buying a new phone just automatically means buying a specific type of accessory to go along with it, too.

Check out: The best MagSafe battery packs you can buy now

And when you’re accustomed to something, that’s just how it goes. There’s an expectation that you’ll find that new accessory for your new phone no matter what. The good news is that when you’re buying an iPhone, accessory makers (and Apple) usually have options available to choose from right out of the gate. Even when there is a physical redesign to help boost sales.

It isn’t just for cases, though. In the case of magnetic battery packs, it was the third-party accessory makers that swooped in to save the day while Apple waited to launch its own option. Apple did eventually get around to launching the MagSafe Battery Pack earlier this month, so for the folks who prefer to keep things in the Apple ecosystem, that was probably a welcomed change. 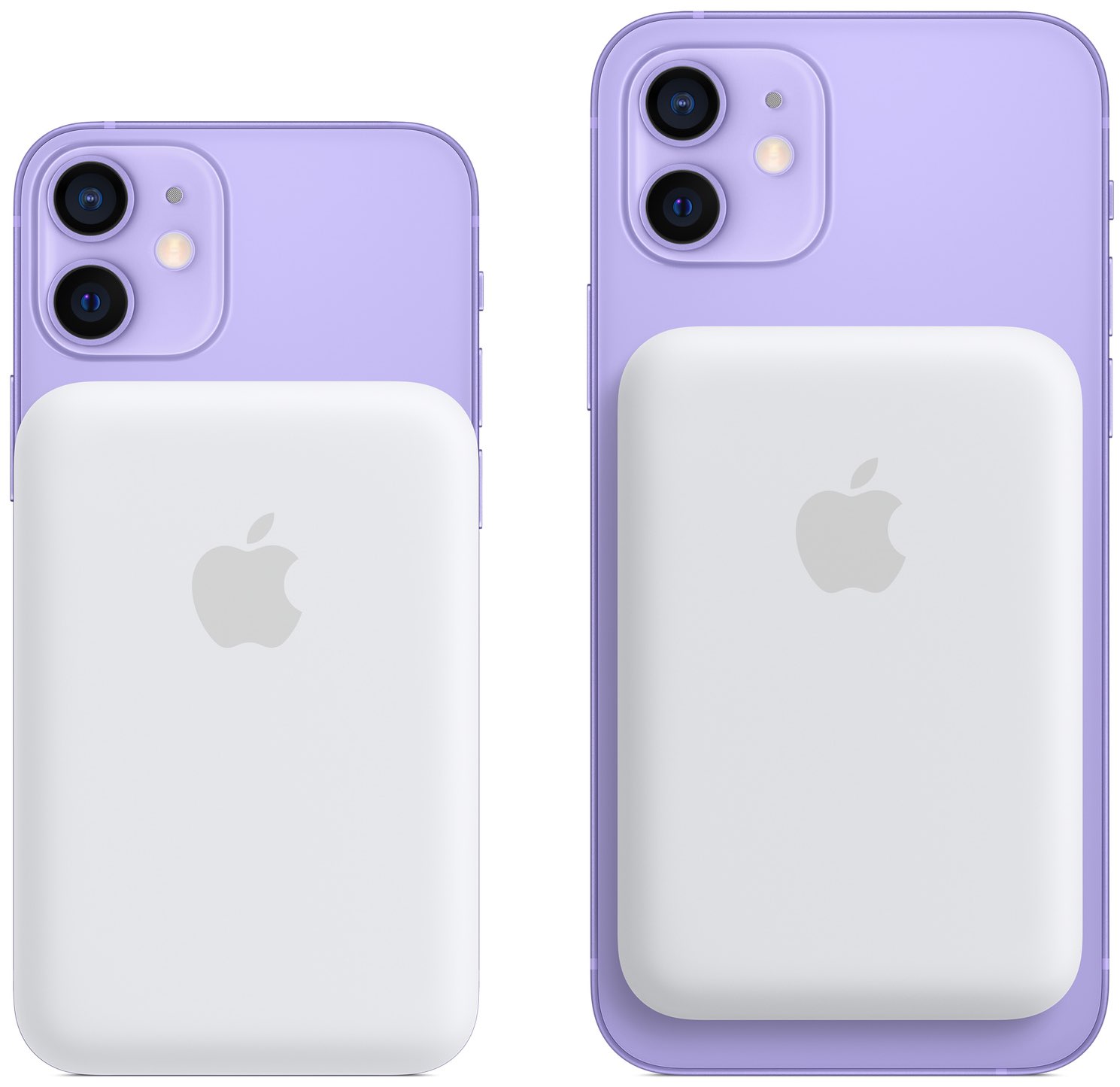 I’m really curious about the MagSafe, and magnetic, battery packs out there. I’ve only ever used an external battery pack for a phone a couple of times in the past. I think it was when I picked up the iPhone X, a friend of mine convinced me that I should get a battery pack case. I used it enough to know that it wasn’t something I needed, and then it became just another lost device in a drawer somewhere.

But I absolutely understand the appeal. Having an external battery pack right there, readily available when you need it? No need to worry about extra cable or anything like that. You can turn it on to juice up your phone, or keep it off when you don’t need it. And since it’s a case you have that automatic protection, too. Not all of them are the most comfortable of things, but there were certainly plenty of options out there.

When Apple introduced MagSafe, there was an almost automatic expectation that a battery pack would be one of the first accessories they launched to support the feature. That didn’t necessarily pan out, but companies like Anker swooped in to fill the gap. There are some great options, and, as mentioned above, Apple did finally launch their own.

I’m obviously not the target audience for this particular accessory, but even if I was I’m not sure if I’d go with a wireless charging option that . . . eventually becomes something I’ll need to carry around with me. Isn’t that why a battery pack case is so popular? You don’t need to carry an extra cable with you, and you don’t need to carry an extra battery pack with you, either. With the magnetic option you still don’t have to bring a cable, but, you may have an extra accessory to bring around with you from time to time depending on how you use it.

And what about the iPhone 12 owners who have the MagSafe Leather Wallet? These MagSafe battery packs work with standard MagSafe cases, but the wallet doesn’t work. And that would probably be awful to stack, even if it did. Admittedly, being able to have a small battery pack that simply attaches to the back of your phone to charge it up when you need is very convenient. I imagine that’s the primary draw for these devices.

How do you feel about them, though? Are you already using one? If so, how do you like the overall experience on a day-to-day level? Which option did you go with? If you’ve been waiting to pick one up, are you going with Apple’s MagSafe Battery Pack? Or are you someone who’s decided to stick with a battery pack case?