Learn how to enable Olympic mode in Google Chrome’s dinosaur jumping game on your mobile devices and computers, just in time for the 2021 Tokyo Summer Olympic Games.

Google Chrome has long provided a hidden retro-looking platformer that has you playing like a dinosaur tasked with jumping over obstacles. Though pretty basic, it’s a great time when you’d like to kill a few minutes. As a nice bonus, the game works offline without a hiccup.

In the latest update to Chrome, Google has added a cool Olympic-themed mode for the game, just in time for the 2021 Tokyo Summer Olympic Games. Olympic works in all Chrome editions no matter the platform, whether you’re on a Mac, Windows, Android, Linux or Chromebook. 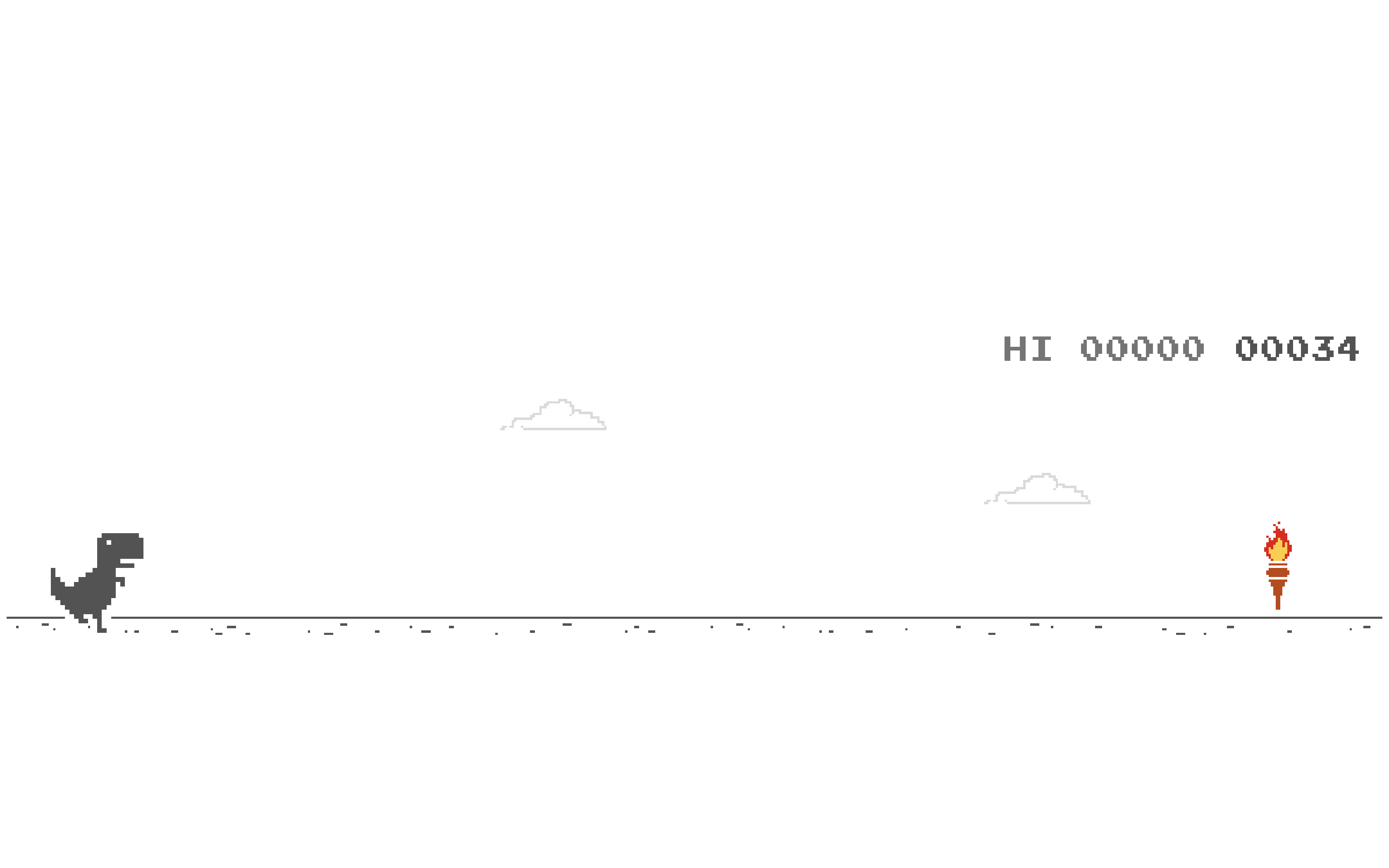 To play the game, be sure that your iPhone, iPad and Mac and running the most recent Chrome version. On iOS, use the App Store to check for updates to Chrome. On macOS, click the Chrome menu and choose About Google Chrome to verify you’re up to date.

Chrome is available to download via App Store (mobile) and Google (desktop).

How to enable Olympic-themed dino game in Google Chrome

To enable an Olympics-themed version of Google Chrome’s dinosaur game, start the game as you normally would and be on the lookout for a blue Olympic torch, then run into it.

Doing so will switch to an Olympic-themed edition of the game. 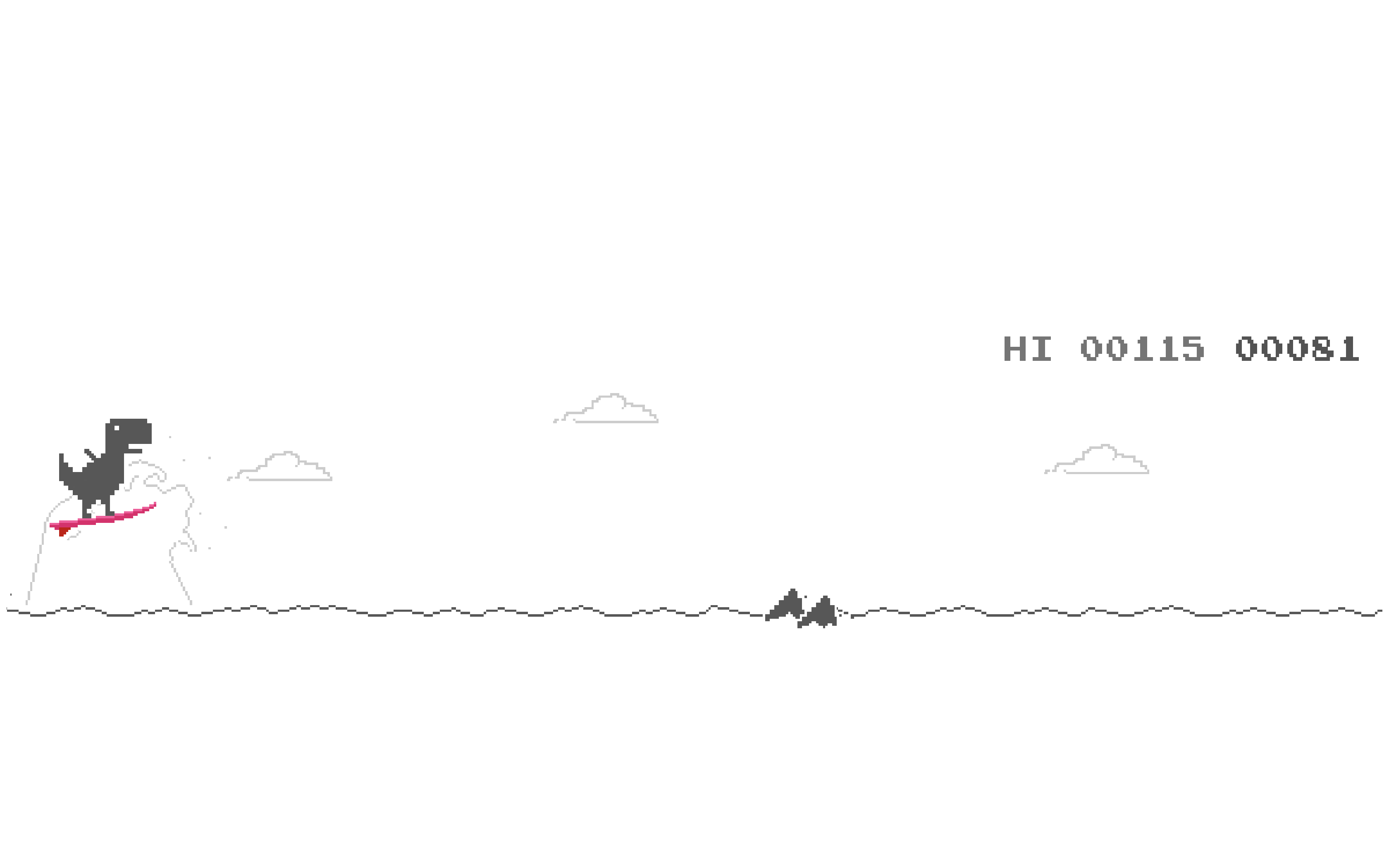 If that doesn’t work, try running into a cactus.

Instead of jumping over cacti, Olympic mode has you jumping over Olympic-themed sports obstacles such as balance beams, hurdles and so forth. The game is randomized so expect different obstacles every time you start playing. You’ll also encounter different level themes, including track and field, gymnastics, swimming, surfing and more.