The camera has been one of the most important parts of the iPhone for years now. Which makes sense, considering it’s one of the most popular cameras in the world. As such, there are all sorts of competitions out there focused on iPhone photography (no pun intended).

This year, IPPAWARDS is announcing the winners of its 14th annual competition. The awards began in 2007, and since then the organization has been a key piece to launching the careers of photographers all over the world. We get to see a variety of different categories, including animals, architecture, abstract, landscape, and much more.

There are multiple winners in each category, first through third place. Of course, unsurprisingly, each photo is striking in its own way and certainly deserves the attention they received. The grand prize winner, though, is a photo called “Transylvanian Shepherds,” which was taken by photographer Istvan Kerekes. You can see it just below. 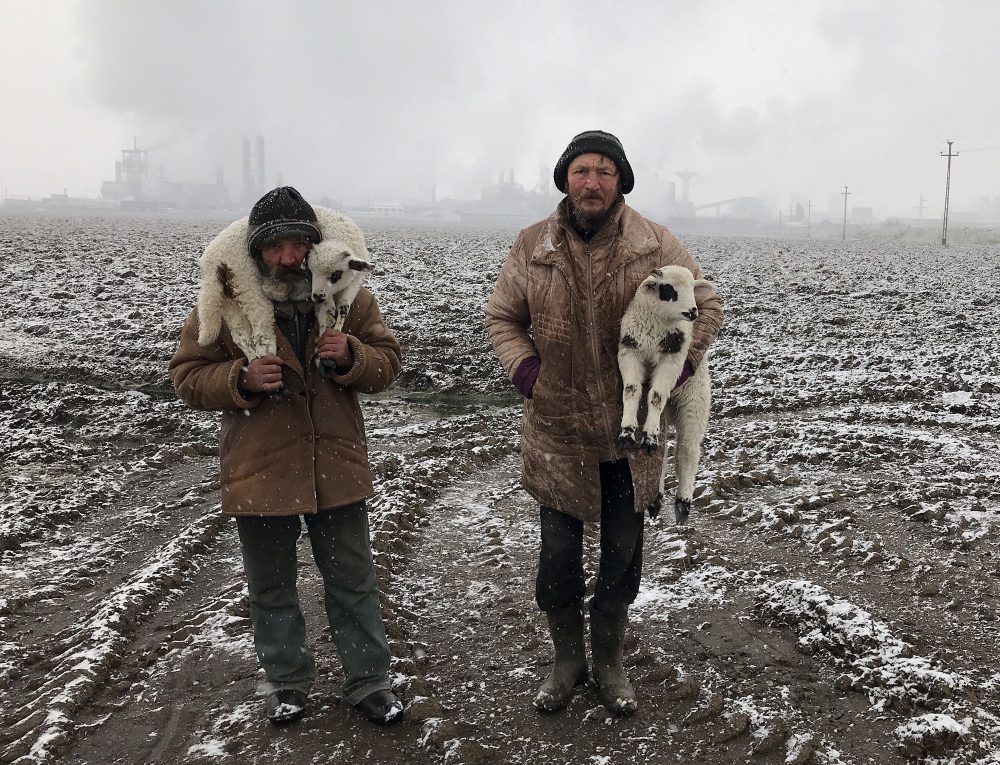 The photo was taken in Targu Mures, in Transylvania, Romania. Two men are walking over a rugged landscape while carrying two lambs. The photo was captured on an iPhone 7.

There are so many great photos here, captured by stellar iPhone photographers. It’s worth heading over to the IPPAWARDS website to see all of them. However, we’ve also chosen a few to share below, along with all the pertinent details of the photographer and photo.

Photo captured in Lake St. Moritz, Italy, on an iPhone 8 Plus 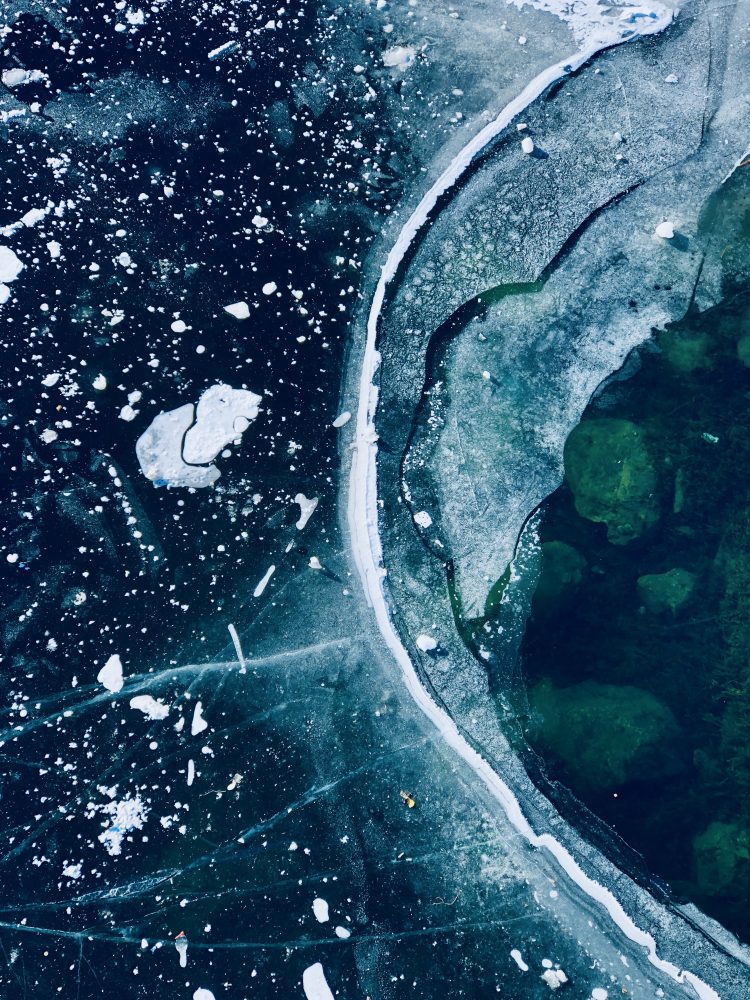 Photo captured in Pyrmont, Sydney, Australia, on an iPhone XR 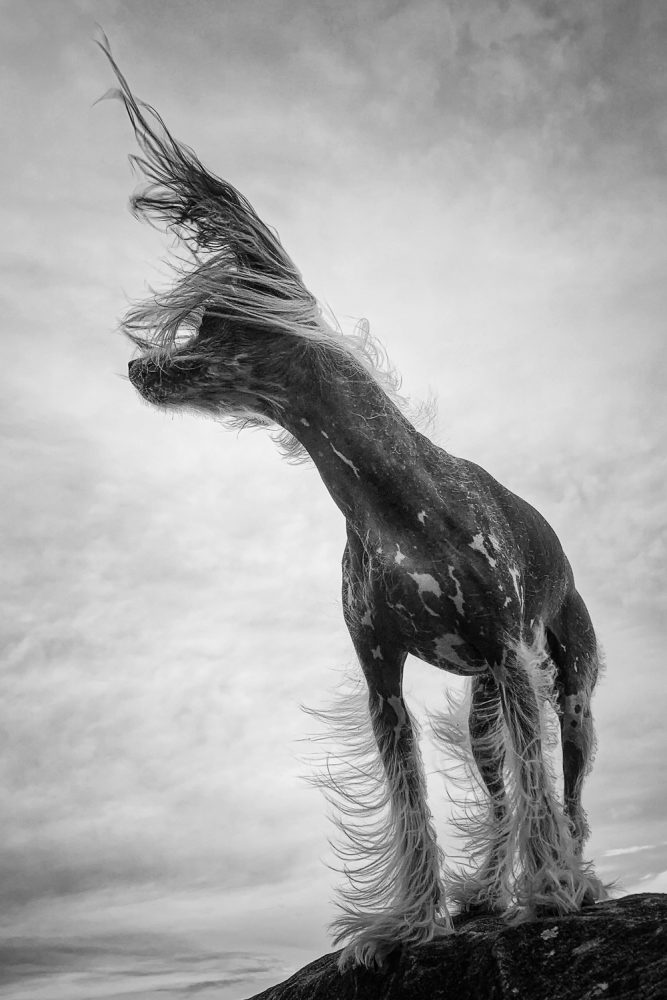 Photo captured in Xinjiang, China, on an iPhone X 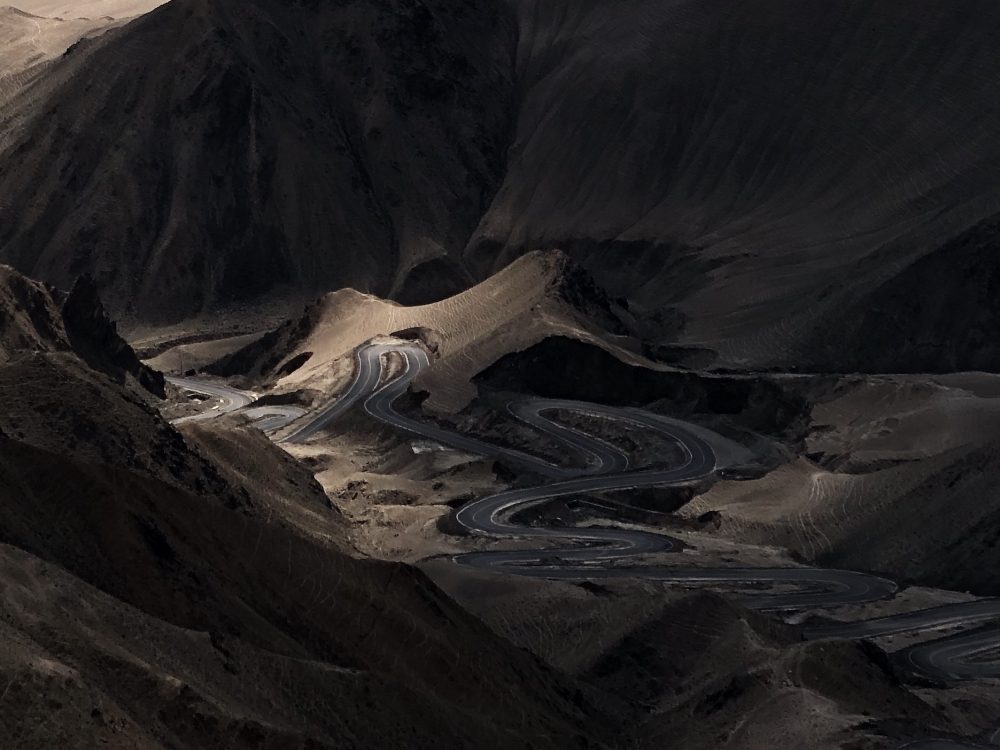 How many great photos have you taken on your iPhones over the years?