iPhone SE, 5G and the upcoming A15 chip should be Apple’s answers to the iPhone 12 mini, which the company apparently stopped producing recently due to shockingly low sales. 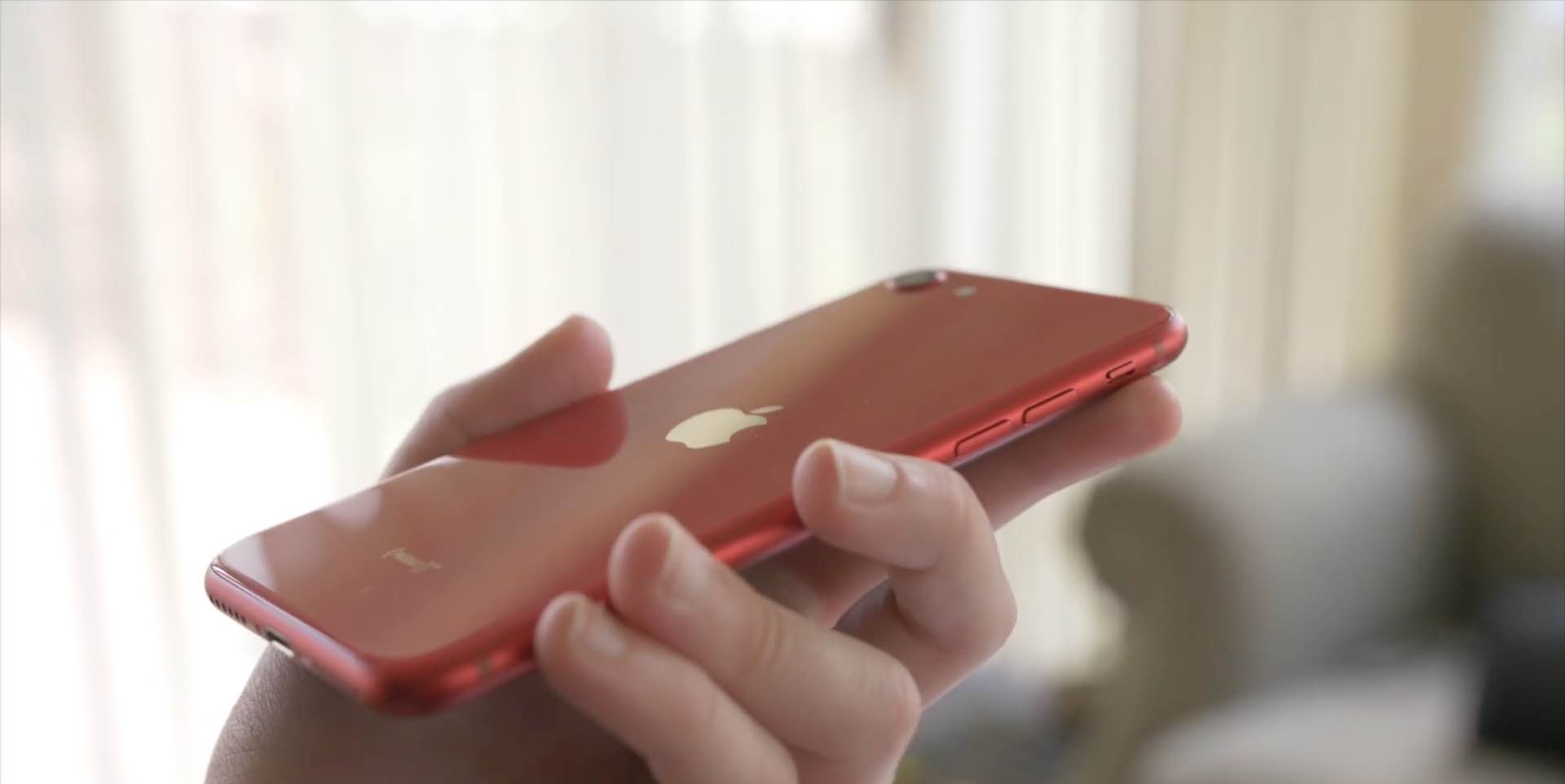 Nikkei Asia says Apple will update iPhone SE early next year with new features. At the same time, an updated iPhone 12 Pro Max could replace the ill-fated iPhone 12 mini in 2022.

Next year, iPhone mini will be replaced by a new version of the 6.7-inch iPhone Pro Max. This means the number of premium models released in the second half of 2022 will remain constant at four—two 6.1-inch handsets and two 6.7-inch ones—as per multiple sources.

How much will iPhone SE 3 cost?

What Apple chip will iPhone SE 3 use?

Nikkei’s claim that iPhone SE 3 will be powered by the Apple A15 chip is interesting because that processor isn’t available as of yet, it’s expected to debut in the iPhone 13 devices this fall.

The budget 5G iPhone is set to hit the market as early as the first half of 2022, sources briefed on the matter said. It will be powered by Apple’s own A15 processor, the same chip that will go into this year’s premium iPhones.

It should be noted that Nikkei’s write-up contradicts a recent report saying Apple could equip the next iPhone SE with the current A14 chip that was first used in the iPhone 12 family.

All told, all of the iPhone models Apple plans on launching in 2022 will be 5G-capable.

Lastly, the Nikkei article says that Apple will discontinue the iPhone mini models in 2022.

Apple also won’t introduce an updated iPhone mini next year, after the premium smartphone with a smaller screen failed to catch on with consumers, sources added.

In case you didn’t get the memo, iPhone 12 mini sales have disappointed.

Apple introduced iPhone 12 mini last year but slashed production orders for the first half of 2021 after demand was lower than expected. Apple’s also scaled back production plans for this year’s mini model compared with last year, sources said.

The original iPhone SE arrived in 2016 as Apple’s most affordable handset. It proved an instant hit with many people due to its compact size and low price.

The second-generation model launched in April 2020.