iPhone SE 3 is being readied for a commercial launch scheduled for the first half of 2022, featuring Apple’s A14 chip from the current iPhone 12 series, according to a new report. 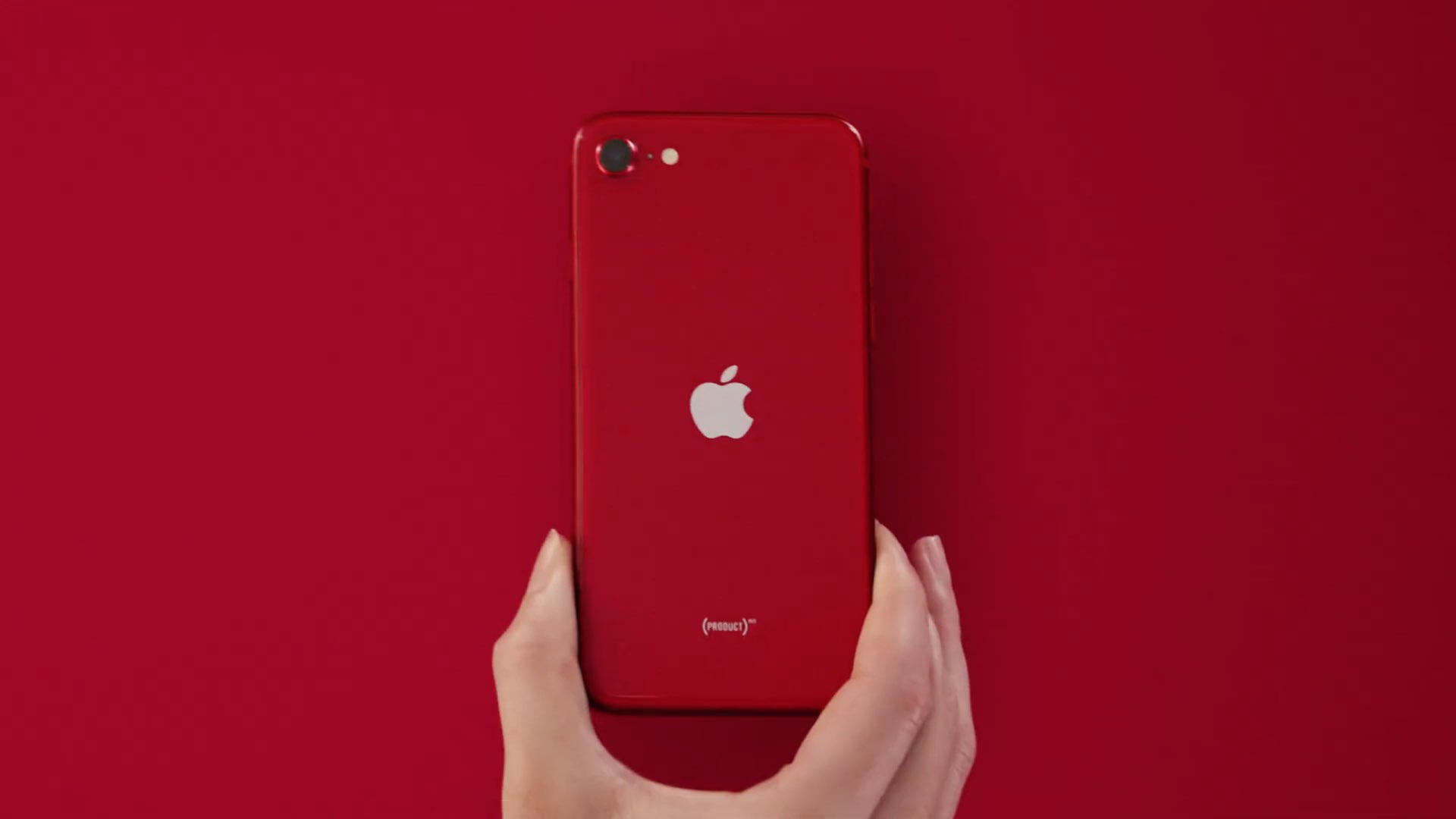 According to a new report by Taiwanese trade publication DigiTimes, companies in Apple’s supply chain, including chipmaker TSMC, are prepping to land orders for the upcoming device.

Apple reportedly is set to roll out its third-generation iPhone SE series in the first half of 2022, providing new business opportunities for chip probing specialists including TSMC subsidiary Xintec, according to industry sources.

Some analysts have been saying that Apple might adopt an under-screen Touch ID fingerprint reader in some iPhone models coming in 2022, including TFI International Securities’ reliable Ming-Chi Kuo. It’s unclear, however, whether the feature is destined to become a second biometric option on flagship models or something Apple might reserve for the next iPhone SE.

Why iPhone SE is a great phone

The original iPhone SE, released in March 2016, retained the beloved iPhone 4/4s/5 form factor with its four-inch display permitting it to be super-pocketable. Released on April 15, 2020, the second-generation iPhone SE has a bigger 4.7-inch LCD display within an iPhone 8-like form factor featuring a Home button. The device runs Apple’s A13 Bionic chip and starts at $399.

Apple is not on any particular release schedule for iPhone SE.

Unlike other iPhones that receive annual refreshes, Apple updates iPhone SE on a whim. The device typically gets Apple’s current or previous-generation chip, ensuring it will be capable of running iOS software for years to come. Both the original and the current second-generation iPhone SE models, for instance, are listed on Apple’s device compatibility list for iOS 15.

As an entry-level device, the second-generation iPhone SE is a great little phone, especially for people who are in the market for the most affordable iPhone possible.

For further information, read the technical specifications for iPhone SE (2020).