Being able to land major first-look deals is, well, a big deal, for companies and individuals alike. Which is why they’re usually associated with highly competitive negotiations. And it turns out another one has happened, with Apple TV+ coming out on top.

According to the report, though, the deal between the two companies means Apple TV+ will get first dibs on scripted feature film projects moving forward. This means that Apple will get the chance to see the films Hyperobject Industries is producing first, and, from there, decide on whether or not to bring them to screen. If not, other companies will get the chance. 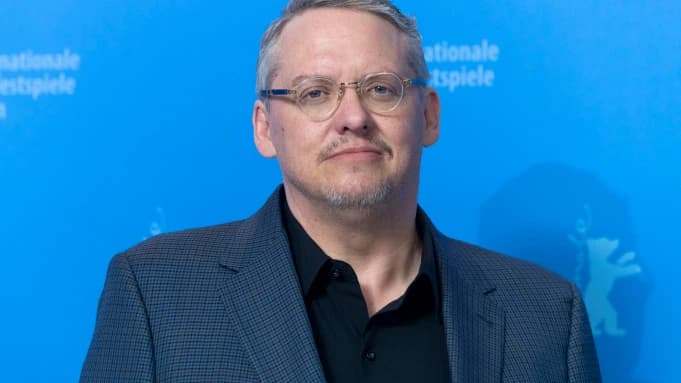 McKay has worked on a variety of projects over the years, including the hit comedy film Step Brothers and Talladega Nights. Since then he’s also worked on The Big Short. With this deal, the production studio side of things means that producers Kevin Messick, Todd Schulman, Betsy Koch will all be working with Apple as well.

No word on which projects coming down the pipe from the production studio will see the light of day on Apple TV+. But it probably won’t be too long before we start hearing about those projects.

As mentioned above, these types of deals are huge. They are usually high-profile moves for everyone involved. Apple TV+ has made a lot of these deals, especially after the streaming service’s launch. In August of last year, it was reported that Apple had secured a first-look deal with Leonardo DiCaprio’s Appian Way production studio. And, most recently, the creator of the Emmy-nominated horror-drama Lovecraft Country, Misha Green, secured a first-look deal with Apple as well.