One of the best ways to secure new material for your platform is to just buy the finished project. Or to secure the rights to a project. Or, to hand over a ton of money to a popular creator in the hopes that they’ll make you something that really takes off.

Apple has done all of these things, and a lot of it. The company is no stranger to throwing around money for things it wants to put in front of subscriber eyeballs, whether it’s a TV show, a film, or a documentary. And today, the company has apparently come out on top of another competitive situation to secure first-look rights to upcoming projects from another great creator.

Misha Green is the creator of the HBO Max series Lovecraft Country, which saw plenty of critical and viewer praise after its debut. Now, after plenty of negotiations, Apple has secured a multi-year overall deal with the creator. As a result, Green will be developing a variety of different television projects for Apple TV+ moving forward. 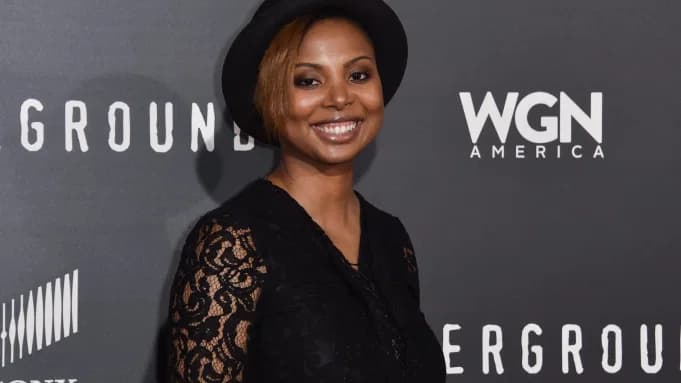 Lovecraft Country was a series developed by Green based on the novel of the same name written by novelist Matt Ruff. She was an executive producer on the project, as well as its showrunner. It was announced not too long ago that the show would actually not be making a return for a second season on HBO Max, though.

From today’s report by Variety:

Green is also known for co-creating and executive producing the WGN America series Underground, on which she was also co-showrunner. The critically-acclaimed series followed men and women in pre-Civil War America who fought for their freedom on the Underground Railroad. Jurnee Smollett-Bell collaborated with Green on both “Underground” and Lovecraft Country.

And a bit more:

The deal with Apple reunites her with Apple’s heads of worldwide video Zack Van Amburg and Jamie Erlicht, who previously ran Underground producer Sony Pictures Television, as well as Apple’s head of programming Matt Cherniss, who was president and general manager of WGN America and Tribune Studios.

Of course, with the deal just now being secured for both parties, there’s no word yet on what Green has in development. However, as soon as we know more, we’ll be sure to pass it along.