Earlier today, Apple seeded the latest beta of iOS 15 and iPadOS 15 to developers. Along with betas for the other major platform updates. With this being a big update for all of Apple’s most popular operating systems, there’s bound to be additional tweaks added to the mix with subsequent beta seeds.

That is the case with this latest betas. Apple tweaked a few things here and there, making some changes to what was added (or already there) in the previous beta. Safari, for instance, which is already seeing notable changes in iOS 15 and iPadOS 15, is tweaked even more wit this beta.

Apple also made some changes to widgets and more. You can see the changes that have been discovered below. 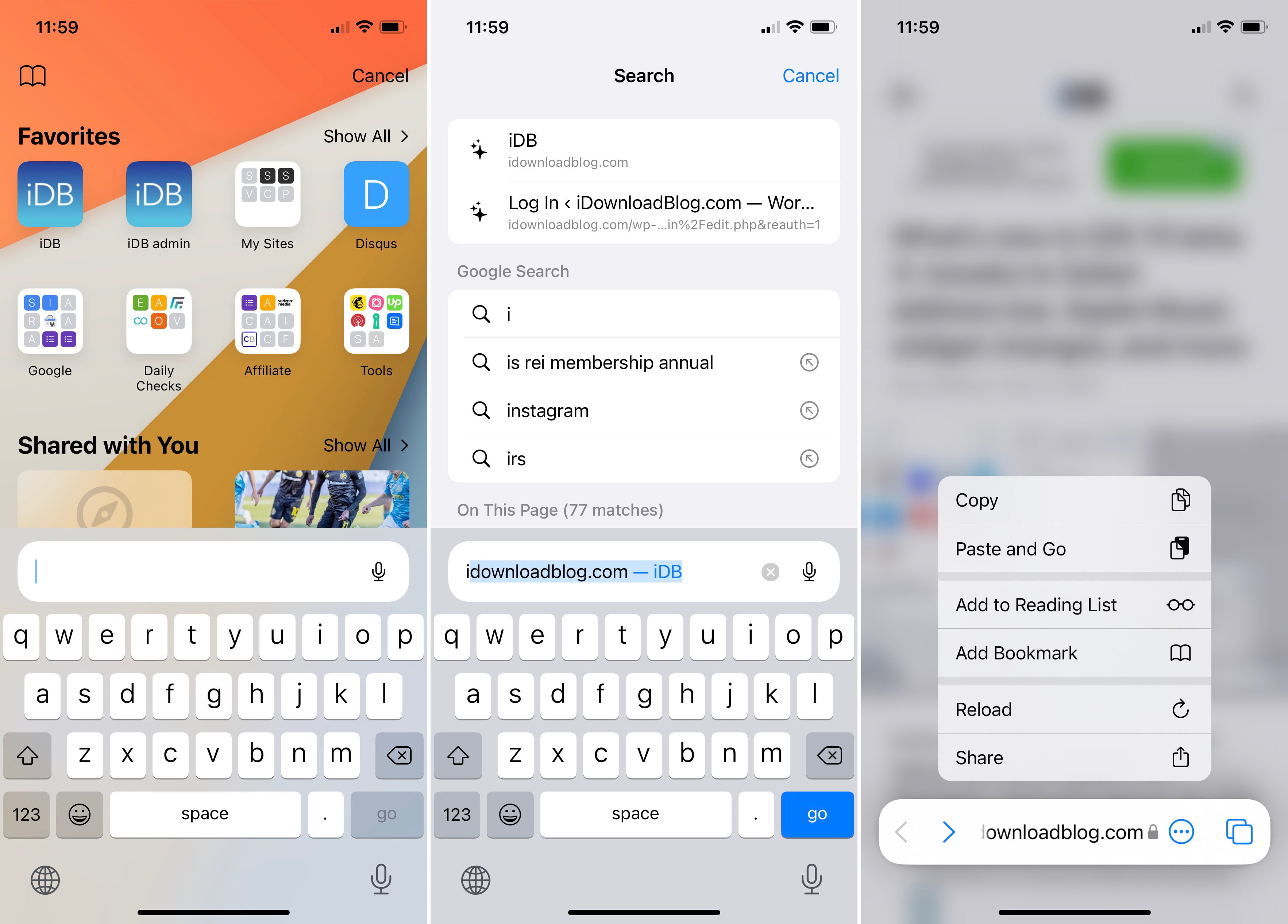 Safari updates, now tabs have an X on top of the new address bar changes pic.twitter.com/jhVQpBPcNQ

If there are any additional changes or tweaks discovered, we will keep this post updated.