iOS 15 brings offline Siri, which leverages on-device processing to handle specific types of requests even without an internet connection, and we have a video to show it to you. 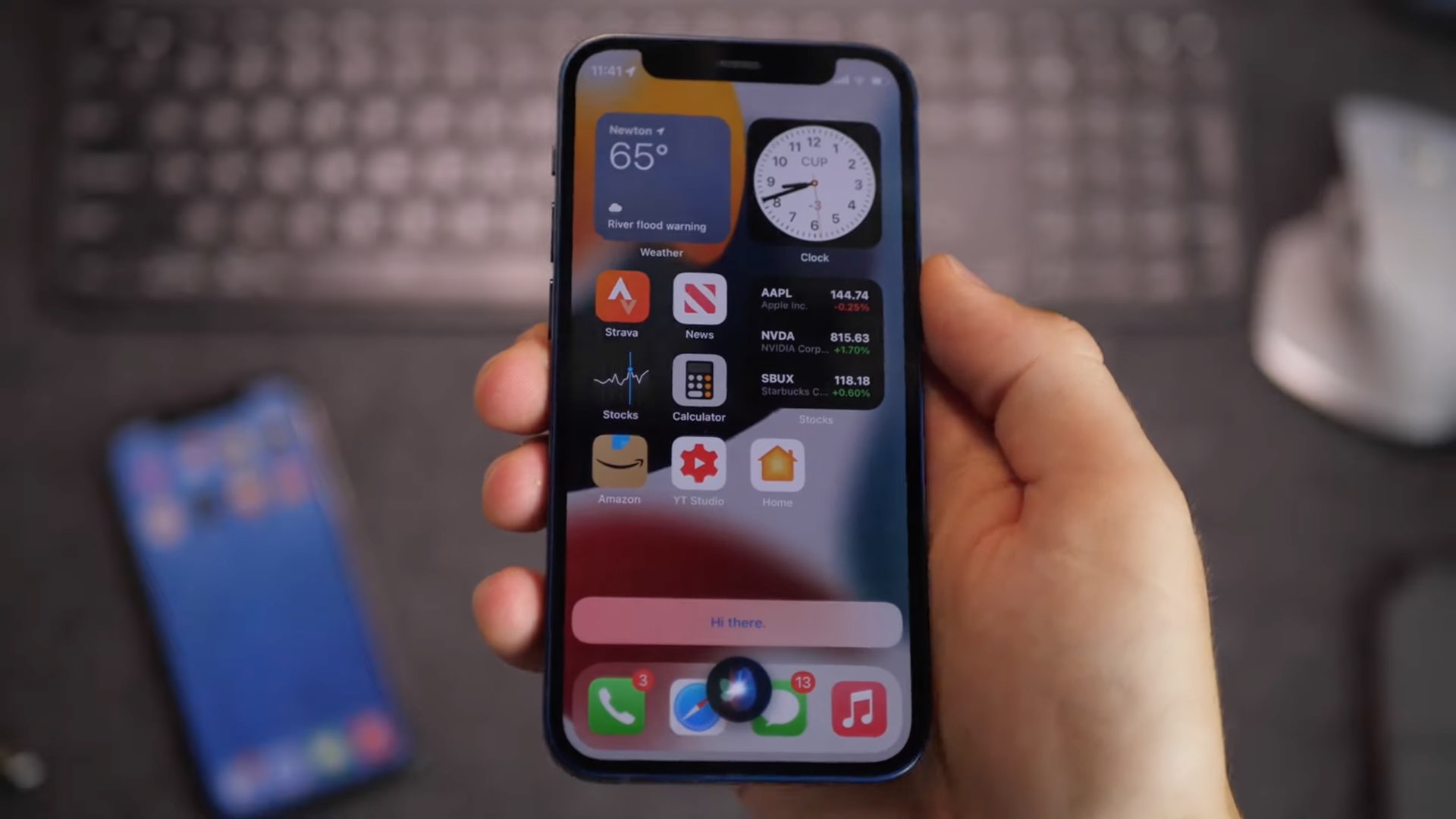 In iOS 15 and other new Apple OS updates, the Siri voice assistant can perform specific tasks without an internet connection required to talk to Apple’s servers for processing.

Not only does this include requests like launching apps, setting timers and alarms, changing settings or controlling music but also Siri’s speech-to-text algorithm, which now runs entirely on the device to make Siri much more private and responsive than before.

These features are available to Siri in offline mode:

For further information, check out our list of supported Siri commands in offline mode.

Requests outside those domains, especially when Siri must fetch information from third-party sources like the WolframAlpha search engine, are unsupported in offline mode.

Is offline Siri available on Macs?

Apple’s patent filings reveal the company has been researching offline Siri functionality for years now. And with the iOS 15 and iPadOS 15 updates in 2021, the iPhone maker is finally bringing the ability to use Siri in offline mode to iPhone and iPad owners.

Keep in mind that offline Siri access is unavailable on Macs with macOS Monterey.

Other new Siri features across iOS 15 and iPadOS 15 include on-device speech processing allowing Siri to understand what you say even while offline, maintaining context between requests, announcing time-sensitive notifications, support for announcing messages on CarPlay, the ability to refer to contacts onscreen to send a message or make a call and more.

→ How to teach Siri your family and friends relationships

One of the more useful features allows you to control smart home devices at a specific time (“Turn off the living room lights at 11pm”) and sharing onscreen items like photos, web pages and more with your voice.