The iPhone 13 camera bump size may increase substantially over the current iPhone 12 Pro Max to accommodate bigger lenses and stabilizers, as evidenced by newly-leaked photos. 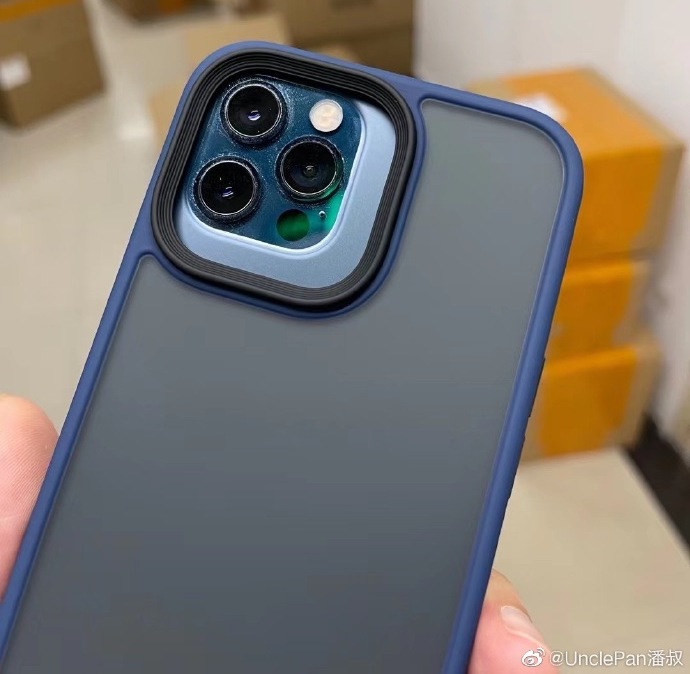 The iPhone 13 camera bump will be massive

Shared by the account “UnclePan” on Chinese social network Weibo, and reposted on Twitter by established leaker “DuanRui,” the photographs show an iPhone 12 Pro inserted in a claimed iPhone 13 Pro case, with the size of the rear camera bump showing a pretty massive increase.

As you can tell for yourself by looking at these images, the next iPhone looks like it’s going to have a camera bump that takes up nearly half the width of the 6.7-inch smartphone. A bigger camera bump is reportedly needed to support bigger lenses and stabilizers in the next iPhone.

According to one source, the size of the iPhone 13 Pro Max’s camera bump on the back will increase in height by 3.38mm and width by 4.77mm.

Other iPhone 13 models are also expected to have bigger camera bumps.

It seems that the description given in the previous "UnclePan" is wrong.

Back in April 2021, we saw 3D-printed mockups of what the iPhone 13 Pro Max might look like. Rumors have called for an entire rear camera module on the next iPhone protruding from the handset chassis by an additional 0.87mm compared to the current iPhone 12 Pro Max flagship.

→ The iPhone camera and photography tips everyone should know

On top of that, claimed schematics that leaked the following month additionally confirmed that the iPhone 13 family will most likely be a bit thicker than the current generation to accommodate a larger battery, and have a substantially increased camera bump out the back.