Apple has a thing for thin devices — just look at that colorful iMac! — but it looks like the company will be giving in a little with the next iPhone.

According to schematics of the iPhone 13 that MacRumors was able to see, Apple is going to tweak the physical case of the next smartphone. Specifically, the iPhone 13 lineup will be a bit thicker, and will feature a slightly larger camera bump, when compared to the iPhone 12.

It’s not going to be a huge change. According to the schematics, the new iPhone lineup will feature a case that’s 0.17mm thicker. That’s compared to the iPhone 12 and iPhone 12 Pro models. The iPhone 12 models came in at 7.4mm, while the iPhone 13 will reportedly sport a 7.57mm thickness. 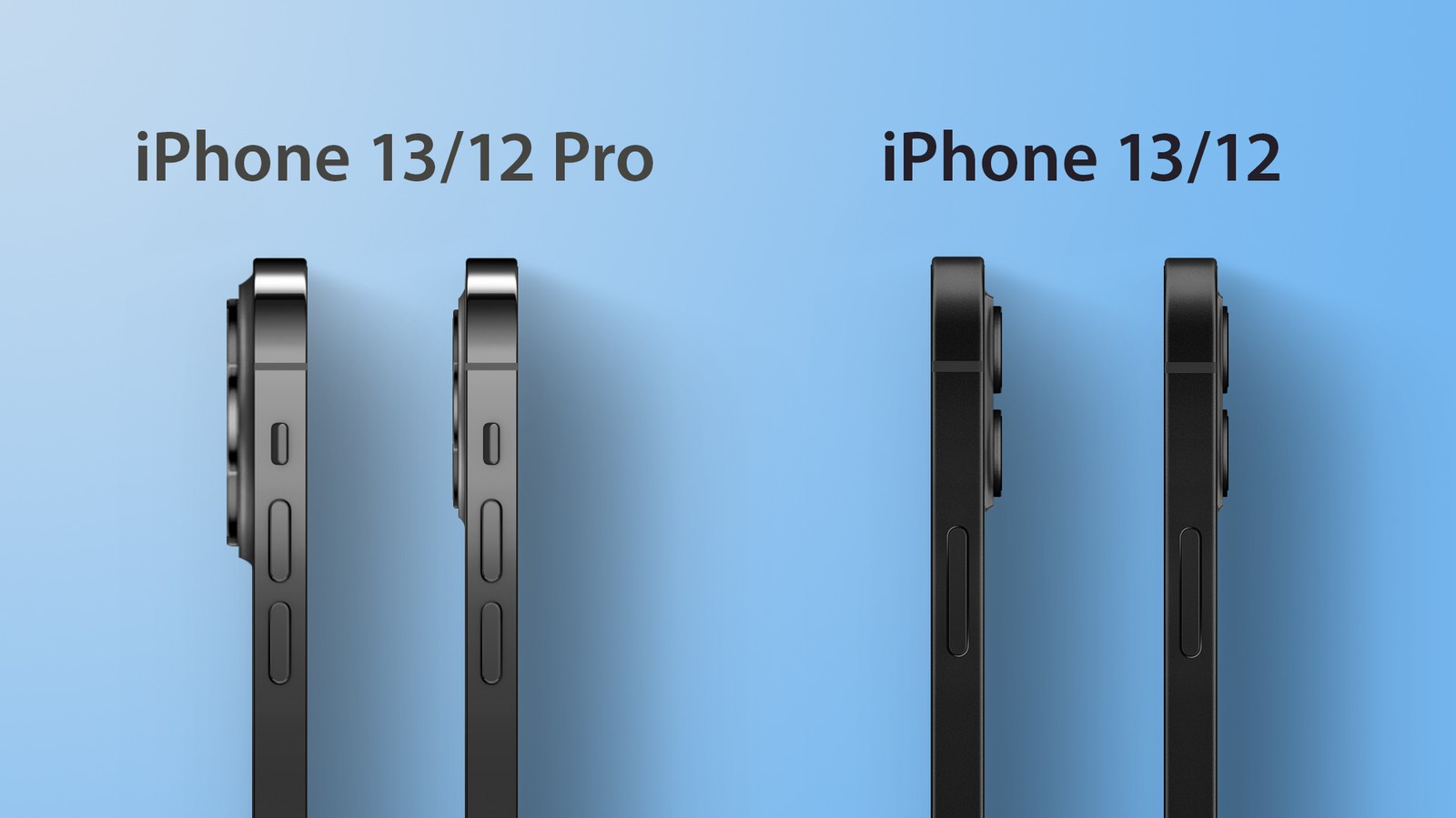 Meanwhile, the camera bump is getting tweaked, too:

The original report notes that with the change in the camera bump, Apple may also make some other changes as well. The company may shift the side button, the mute switch, and the volume buttons. None of these changes will be particularly game changing, of course. However, a slightly thicker case may also welcome a slightly thicker battery! Or maybe that’s just wishful thinking.

Apple’s expected to announce the iPhone 13 lineup later this year. As far as other rumors are concerned, the new iPhone 13 Pro Max is expected to feature a significantly smaller notch, and at least one model should finally boast Apple’s ProMotion display technology for a 120Hz refresh rate.