Apple, like many large tech companies, is not particularly fond of the idea of third-party repair offerings. Part of that comes from the fact that the company itself offers repair services. Some of it is a requirement for genuine parts (that might not always be available for third-party repair shops). And in the end, it means a lot of lobbying by Apple and those other companies to try and stop right to repair efforts across the globe.

According to a report today from Bloomberg, United States President Biden has instructed the Federal Trade Commission to draft new rules for the right to repair effort. The report outlines that the FTC would be drafting language that would prevent companies from limiting consumer options for repairing products with third-party outlets. Or even on their own, without fear of voiding a warranty. 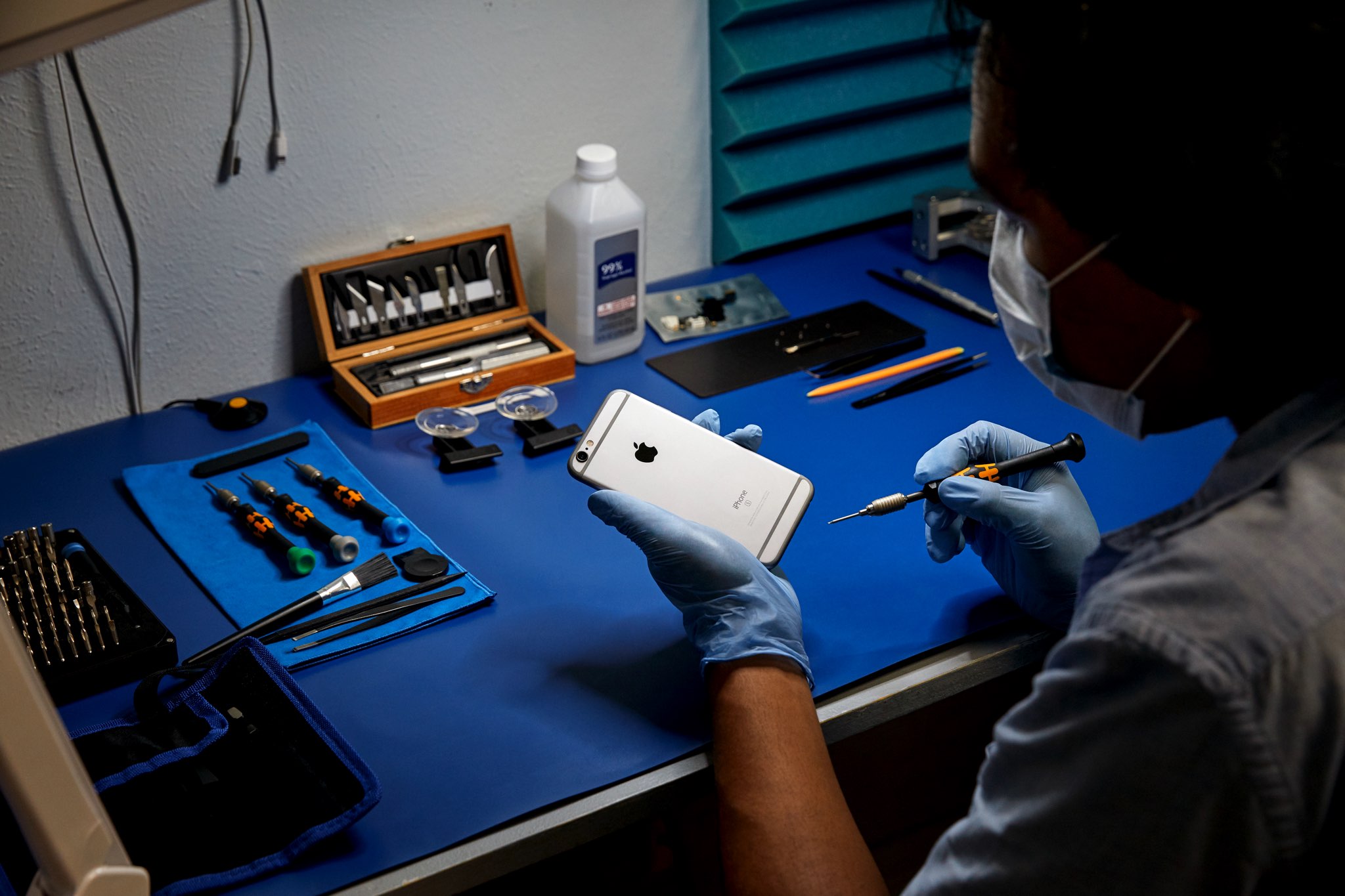 One possible specific area of regulation is smartphone manufacturers. Which means this would directly impact Apple if it moves forward to actual legislation down the road. This is all preliminary, so things could change or evolve down the road. And obviously the lobbyists will get involved at some point. But, the FTC will determine the scope of the new rules.

Apple launched the Independent Repair Provider Program in late 2019. Since then, it has expanded globally. And in that time, while it has picked up plenty of negative feedback, Apple has said it doesn’t make any profit from its own repair services. Apple has said that it comes down to customer safety and the knowledge that their products are repaired accurately that keeps the company so adamant against general right to repair rules.

It will be interesting to see how this turns out. How do you think this should go? Is it time for Apple to get a bit more lenient in this regard?