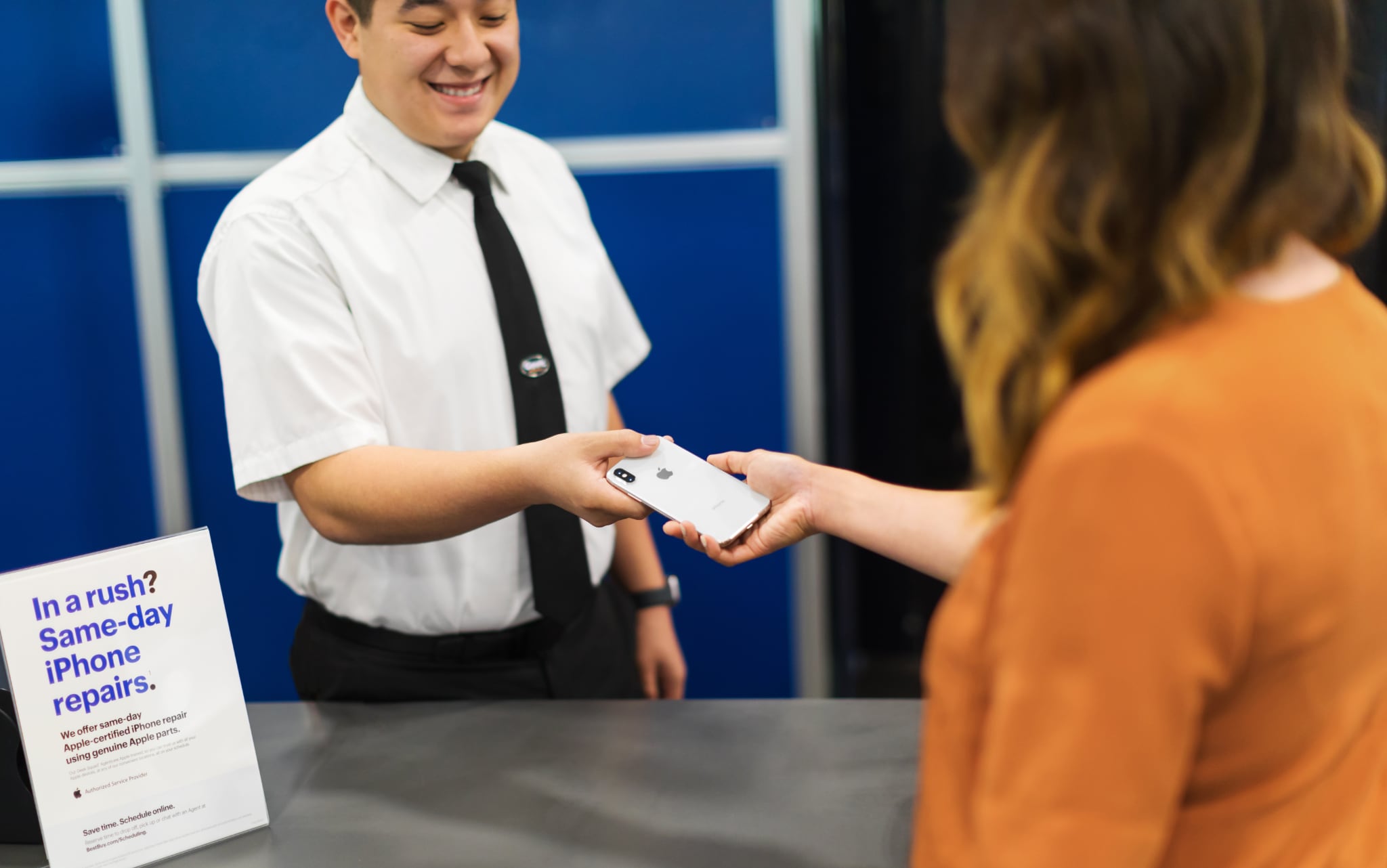 Critics have taken umbrage to Apple’s latest statements regarding the process to get an Apple product repaired, especially those fighting for the “right to repair”.

Before we get into the new information, I’ll take a second and set the stage: Back in September, a United States House Committee sent a letter to Apple in an effort to get more information about a lot of topics, including App Store policies, how apps work in regards to options for consumers, and threw in questions regarding repairs, too. It took Apple a bit of time to respond, but it did just this week, and while the majority of the company’s responses were stock words we’ve heard in the past, there were new bits in the mix.

That included the part where Apple said that it doesn’t make any profit from repairs on its devices, and, since 2009, has spent more on repairs than it has seen in returns. It might not surprise you to hear that many people, especially those who have been fighting to make it easier to repair devices like Apple’s for the average consumer, aren’t too pleased with Apple’s responses to the House Committee.

That was summed up pretty well today by Vice, which spoke with Nathan Proctor, Director of the Campaign for the Right to Repair at US PIRG; Gay Gordon-Byrne, executive director of trade orgnaization Repair.org; and Kyle Wiens, the CEO of iFixit. Through the range of comments, Apple’s statements were labeled as “absurd”, a “farce”, “wild,” and more.

Let’s go line by line, starting with safety. In one of the responses to the House Committee, Apple said that if just anyone is allowed to repair an iPhone, then parts could not be reinstalled correctly and, as a result, be too loose inside and ultimately damage other parts of the device. That includes the battery, which Apple says could then lead to injury for the device owner.

Apple’s argument is absurd,” Nathan Proctor, Director of the Campaign for the Right to Repair at US PIRG, told Motherboard in an email. “In defending their decision not to make spare parts or service information available, the company claims that certain parts and information are necessary for a reliable repair. It’s a totally circular argument. Apple wants their customers, and the federal government, to accept the notion that while a repair monopoly exists, it’s a beneficial monopoly, made for our good.

Proctor does have a point there. One would imagine that if safety were a primary concern for Apple, and knowing full well third-party repair shops still repair iPhones on a regular basis, the company would be distributing safety and training materials to anyone who wanted them.

What about the exploding battery issue? Well, that’s certainly a thing people should be aware of because it happens. Samsung had a whole ordeal over that with one of its flagship handsets. However, Gordon-Byrne does not subscribe to the idea that it’s as big a concern as Apple would like those reading their responses to believe:

Apple is hanging their hat on their perceived need to protect consumers from their own batteries,” Gay Gordon-Byrne, executive director of trade orgnaization Repair.org, said. “Which seems odd since they could design batteries to be easily removed by a 5th grader and the world would be better for it. We’ve replaced hundreds of batteries and screens for legislators while they watch…these repairs aren’t rocket science.

As for the cost of repairs, and, ultimately, whether or not Apple actually sees a profit from this endeavor, that’s certainly questioned as well. As noted in the original report, Apple’s design decisions for its products — like the butterfly keyboard in several MacBook models over the last few years — has led the company to launch massive repair programs for those devices. All for free. Apple designed its keyboards to have to be completely replaced when an issue arises, rather than simply replacing one key or component individually.

The report notes that if Apple is including warranty repairs in the response to the House Committee, rather than just standard retail repairs, then the company is actively trying to mislead the members of Congress. And, perhaps worse, the public.

What’s more, Proctor says that third-party repair shops turn a profit, while Apple is claiming the complete opposite:

Shockingly, Apple claims to lose money on repairs, which is startling because they charge more than third parties, who turn a profit.

When Apple was asked by the House Committee if it blocks consumers from finding repair options outside of its own established ecosystem, Apple said it did not. Wiens took exception to this:

Throughout their responses to the committee, Apple dodged and weaved to avoid stating the obvious truth: they systematically inhibit repair of their products by their customers and independent repair shops,” Kyle Wiens, CEO of iFixit, told Motherboard in an email. “But they overstepped in their answer to question 19. Apple has engaged in a systematic, provable effort to censor information about repair alternatives.

It’s about here that we should note that Apple has made software changes in an effort to reduce third-party repairs. In past cases, individuals who had their device’s display repaired at third-party shops, or even repaired the display themselves, found that the touch functionality had been disabled by the software.

This is still a decision Apple is making with the iPhone 11 and iPhone 11 Pro.

The battle for the right to repair has been going on for years, and there does not appear to be an easy solution on the horizon. Indeed, Apple has been arguing for “safety” and “correct repairs” for quite some time. The grassroots initiative to get Apple, and some other companies, to stop fighting them tooth-and-nail in this regard won’t be giving up anytime soon, either.

They should just let us fix our stuff, and provide parts, service information and diagnostic software to everyone.

The argument is a layered one, to be sure, but I can say that I’m on the side of having the right to repair the devices I buy. But I can also understand where Apple is coming from, as long as I close one eye and ignore all of the ridiculous arguments the company has made over the years on this matter.

But how do you feel about all this? Let us know in the comments.