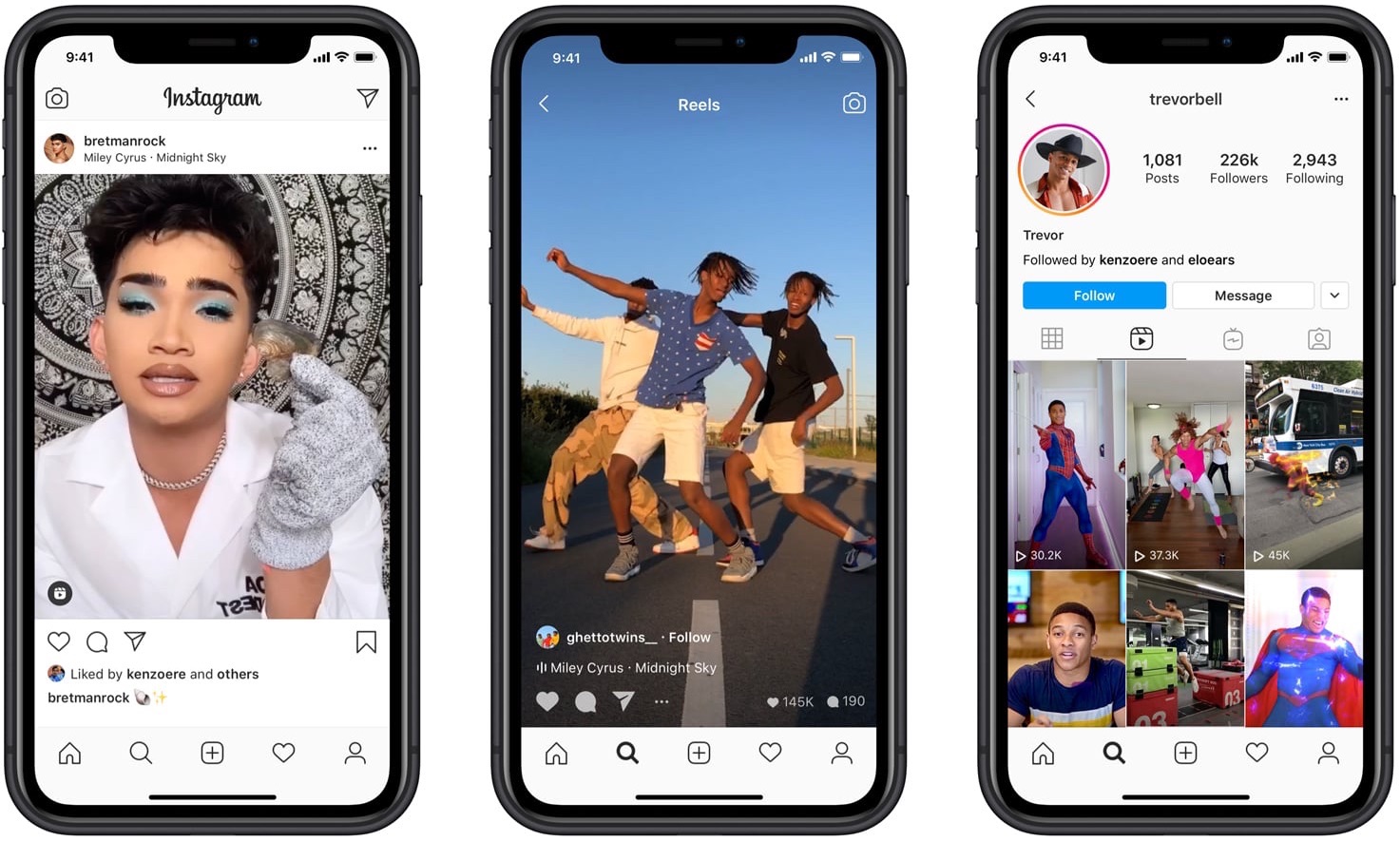 Instagram’s response to the success of rivals like TikTok

We’re also going to be experimenting with how do we embrace video more broadly—full screen, immersive, entertaining, mobile-first video. You’ll see us do a number of things, or experiment with a number of things in this space over the coming months.

Mosseri went on to name ByteDancee’s TikTok and Google’s YouTube as the primary reasons for the changes (and there are lots of other upstarts as well). At any rate, you’ll be seeing Instagram’s experiments over the coming months as the company tests the changes with a broader audience before determining to which specific features people respond favorably.

At Instagram we’re always trying to build new features that help you get the most out of your experience. Right now we’re focused on four key areas: Creators, Video, Shopping and Messaging. pic.twitter.com/ezFp4hfDpf

With that said, implementing the changes won’t guarantee success.

Facebook in August 2020 attempted to take on TikTok with Reels, a new dedicated tab within the Instagram app hosting short-form videos set to music and featuring augmented reality effects. Thus far, however, Reels seems to have been lagging behind TikTok and YouTube.

We think Facebook has finally come to the realization that content alone isn’t enough. In this day and age of short attention spans, such videos must be presented in compelling ways because people don’t want to be bored.

“People are looking to Instagram to be entertained, there’s stiff competition and there’s more to do,” Mosseri added. “We have to embrace that, and that means change.”