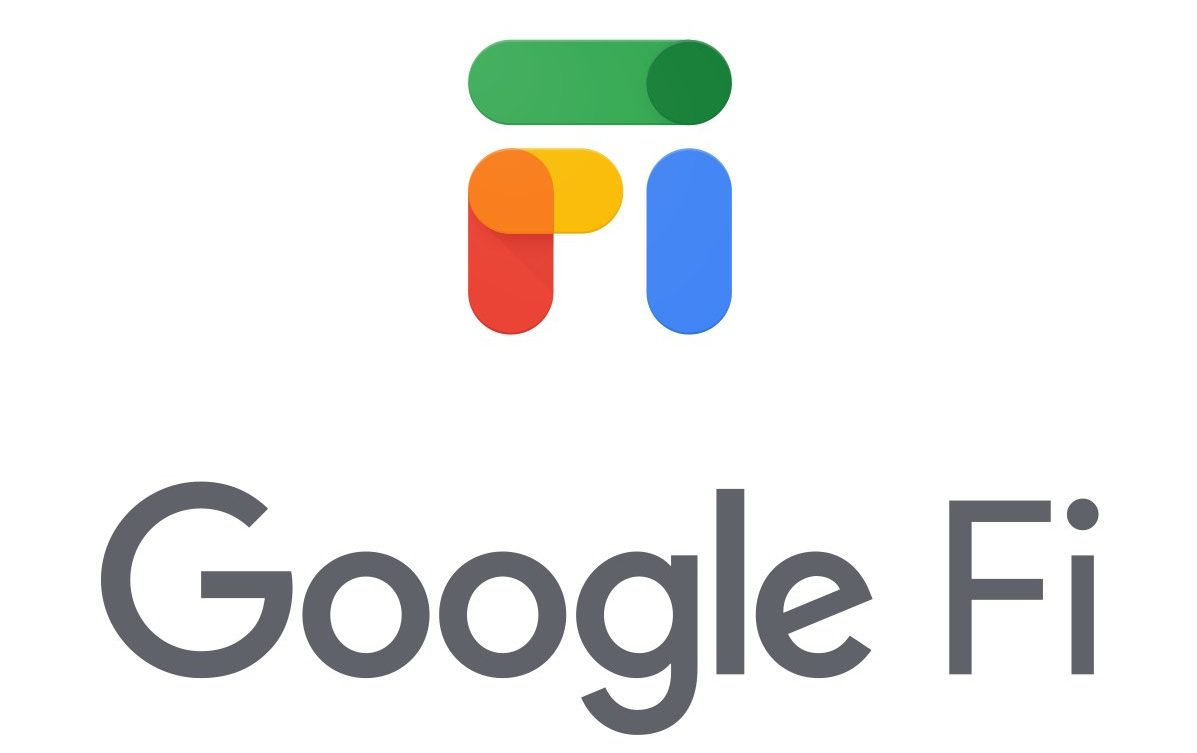 Originally announced as launching on the iOS platform his sprint, Google Fi’s built-in virtual private networking (VPN) feature is now launching for iPhone subscribers. This is a staggered release, according to a support document on the Google website, with VPN becoming widely available to iPhone owners “over the coming weeks.”

With the Fi VPN, you get a private online connection and more protection from hackers included on all plans. Learn more → https://t.co/TABM9FSYFB pic.twitter.com/WVfTlcpTRO

How to use Google Fi VPN on iPhone

After downloading Google Fi for iOS version 3.5 or higher from the App Store, enable the feature in your Google Fi phone settings found underneath the app’s “Account” section.

With the feature enabled, you should see “VPN” in the iOS status bar.

A VPN helps protect your privacy and security by encrypting all traffic when sending and receiving data across shared or public networks, Google explains.

The Fi VPN helps you stream, browse and download on an encrypted, private connection. It prevents websites from using your IP address to track your location and helps shield you from hackers – even while you’re using unsecured networks.

In that regard, using a VPN is a must for those times when you must connect to an unsecured public Wi-Fi network. The App Store is home to lots of VPN apps from other developers. That said, however, be careful who you trust because some of these apps actually log and sell your traffic to data brokers which in turn use it to build advertising profiles on people.

→ I added Google Fi as a secondary carrier on my iPhone, and it was great

With iOS and iPadOS 15, Apple is strengthening user security with a new iCloud Private Relay feature. It encrypts the URL in Safari before sending it to a trusted partner which in turn connects you to the website, without your ISP, Apple or anyone else ever seeing the URL.