I’ve been a loyal AT&T customer for the better part of a decade now, and while I’ve definitely experimented with other carriers in my area – Sprint and even Verizon – I always found myself happier with the AT&T experience and crawled right back before my old and grandfathered plan lapsed.

However, while AT&T certainly takes the lead for cellular data speeds in my area, coverage is one attribute that it lags behind in, especially in the more rural parts. That’s why I decided to try something new: Google Fi for iPhone.

Google made its Fi service available to iPhone users in the form of an eSIM in mid-2020, and this was enough to pique my interest at the time. However, I still wasn’t quite ready to ditch my fantastic luck with AT&T for it, and that’s when I remembered the dual-SIM capabilities of Apple’s latest iPhones. 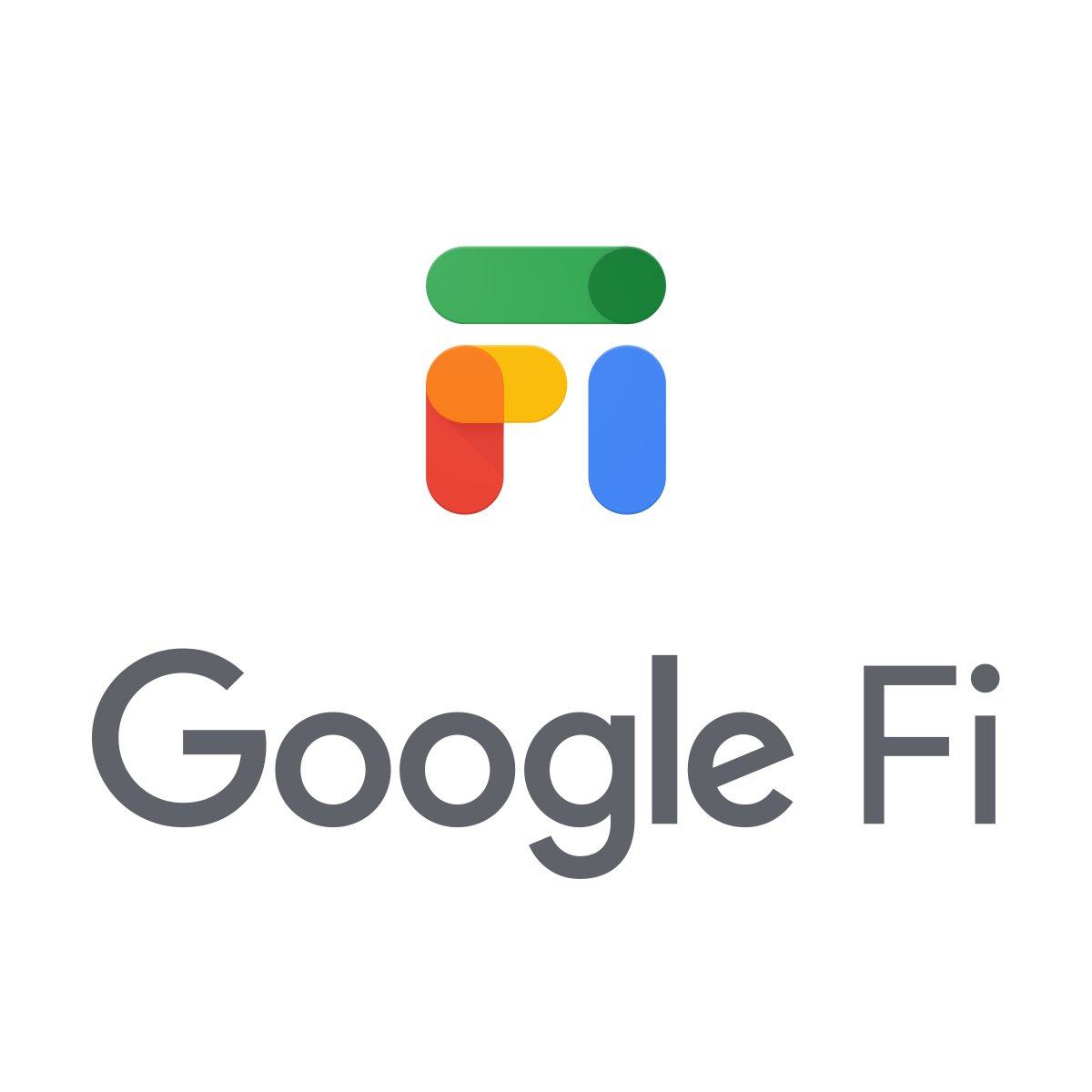 Dual-SIM capabilities have been around since the iPhone XS, but it wasn’t until just recently that I decided to give it a shot with the Google Fi network. This allowed me to keep my existing plan with AT&T while dabbling with another carrier on the side, and given Google Fi’s flexible, no-contract pricing tiers, this was an incredibly easy sell for me.

To begin, Google Fi plans are available in two different and highly affordable flavors: 1) All-out unlimited everything with a soft throttle cap at 22GB for $70 per month; or 2) Unlimited calls and texts for just $20 per month plus 6GB of data for $10 per gigabyte – and then, unlimited data at no extra charge after that 6GB with the same soft throttle cap. Deeper savings are available if you have several devices on your plan – but I don’t.

I was already paying an arm and a leg for my AT&T service, but I was generally happy with it. There were only a few dead zones where I preferred to have access to another carrier to ensure seamless communication with my friends and family Google Fi filled that niche nicely because it only added another $20-40 per month to by existing bill – seldom any more than that as I’d use AT&T’s service most of the time.

Luckily, Google Fi leeches off of existing networks, including T-Mobile (and Sprint, but they’ve since merged) and U.S. Cellular. This means that if you use Google Fi as a secondary carrier as I am, then you would have access to towers from the aforementioned carriers even when your primary carrier’s towers aren’t in range. Unfortunately there’s a caveat — since Google Fi for iPhone is still in beta, iPhone users only get access to the T-Mobile network as of now. This could change in the future.

That brings me to my next point: iOS’ dual-SIM capabilities are both intelligent and intuitive. Users can configure the operating system to switch between networks automatically based on coverage or switch between networks manually on a whim. Users can also designate which network to dedicate to data and which network to dedicate to calls and texts, which is another perk I find useful. 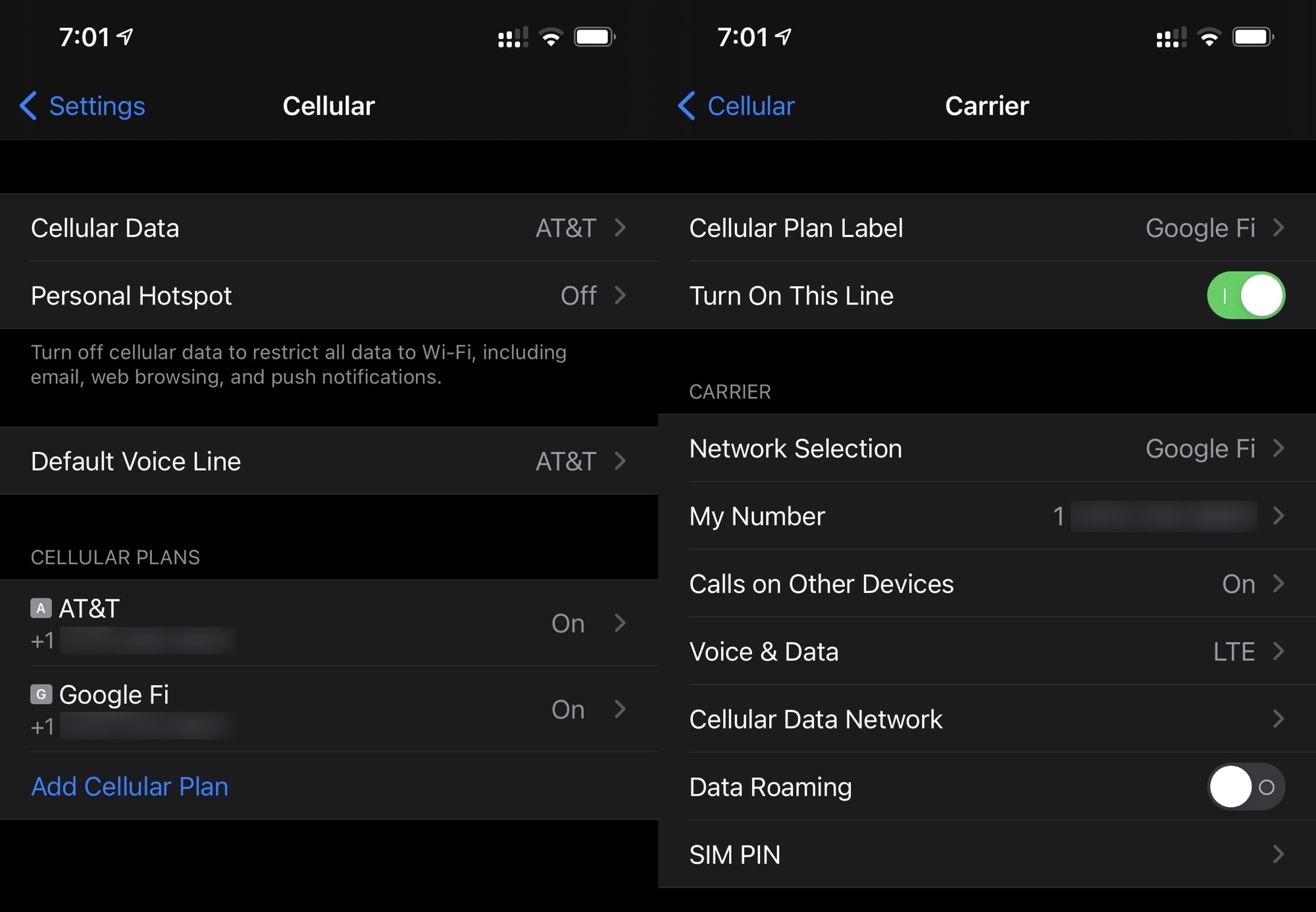 Notice all the different options for choosing which network is used for voice and/or data and toggling one network on or off on demand.

After you configure an eSIM on your dual-SIM-enabled iPhone, your handset automatically recognizes that you’re connected to two different networks and displays the signal strength for each network simultaneously in the Status Bar and via Control Center. Thanks to this informative split signal display, you can see which network is offering better reception and make an informed decision on which network to use at any given time

In my case, AT&T seems to get fine reception in the places I go most, but I tend to venture out on weekends, and this brings me places with weak or no cellular reception. T-Mobile’s network, on the other hand, provides a decent signal in those places where AT&T falls short, so Google Fi has me covered. Best of all, I don’t spend a lot of time in those places, so I won’t be using too much data. This is where Google Fi’s ‘pay for what you use’ plan shines, and you can easily monitor your data usage in the Google Fi app: 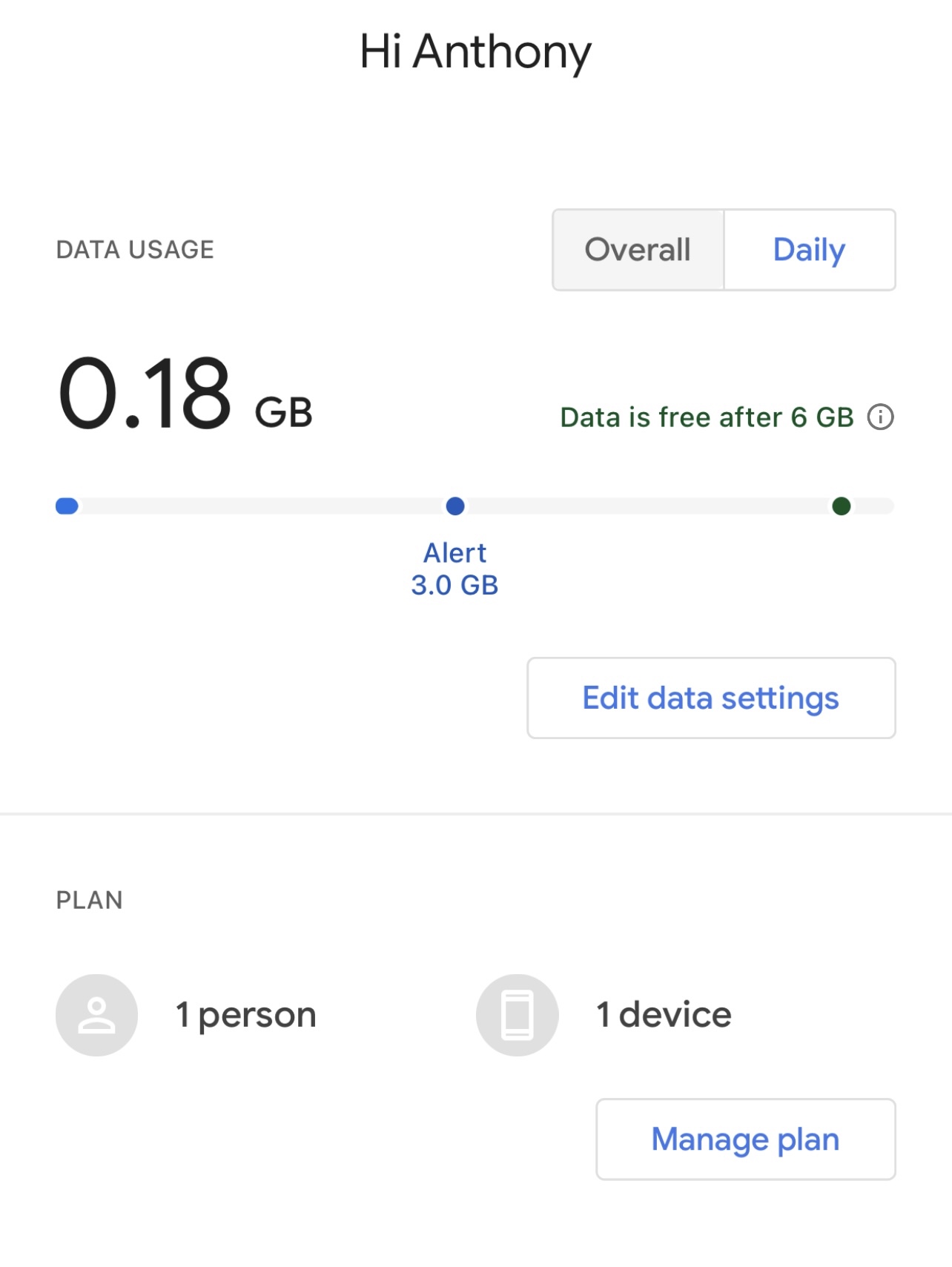 Google Fi is a network ahead of its time, and it’s definitely an awesome addition to an already great cellular network that I’ve been using for years. On the other hand, it’s not yet perfect enough to be used as the primary carrier on my iPhone – at least not in my opinion. That’s because Google Fi is still in beta for the iPhone and is known to have a few issues with sending and receiving SMS messages on the iPhone, whereas iMessage works exactly as expected. In addition to that, Google Fi supports 5G on some Android phones, but not the iPhone 12 lineup (yet).

While Google Fi will only continue to improve with time, I feel strongly that it’s best used as a secondary carrier at this time. The additional cost of the flexible plan’s data crutch isn’t much greater for me than subscribing to Amazon Prime, Apple Music, and Netflix, and so the added convenience of extra coverage and peace of mind when I need it seems warranted. Of course, I know opinions vary, as does carrier coverage throughout the United States, so to each their own.

With no contracts involved, it’s incredibly easy to give Google Fi a test run and then quit using it if you decide later on that you don’t like it. An eSIM can be activated in a matter of minutes online with a computer handy, or a physical SIM can be mailed to you in a matter of 3-4 business days. In any case, you’ll simply download the Google Fi app, choose whether to use your existing phone number (or to have two different phone numbers), and follow the on-screen instructions. Best of all, you can do all of it all from the safety of your own home without any additional risk of contracting COVID-19.

Those serious about trying Google Fi, either as a primary or as a secondary carrier, can use the promo code 7TRTDP when signing up via the Google Fi app to receive a free $20 Google Fi credit. Receiving the credit requires you to keep service active for at least 30 days, as it will apply to the subsequent billing cycle.

Important: don’t forget to check the Google Fi coverage in your area, and ensure that your iPhone is supported prior to subscribing. The Google Fi app is a free download from the App Store.

Setting up and using Google Fi on my iPhone 12 Pro Max was easy and fun, and I have no doubt that many other iPhone users will feel the same. As always, I welcome all commentary below, including personal experiences and opinions about the network. I will, of course, try to answer any questions that I can as well.