Google just announced that the native YouTube app for iOS will now support Picture in Picture mode. The feature is currently only rolling out to users in the United States, but should be available in other countries soon. At the moment, the mode is available for YouTube Premium users in the US, but it’ll soon be available for all users. The Picture in Picture mode will allow users to play YouTube videos in an overlay and use another app at the same time.

In this post, we’re going to show you how to enable the YouTube Picture in Picture mode on your iPhone or iPad.

Also see: How to use Picture in Picture on iPhone

Apple introduced the Picture in Picture mode for iPhone in iOS 14. Up until now, to enjoy this feature on YouTube, users would have to play the video through the browser. Unfortunately, Google kept disabling the feature every now and then. That’s all changing with the new change to the native YouTube app for iOS. Now, if you’re in the United States, then you’ll be able to use the feature via the YouTube app. 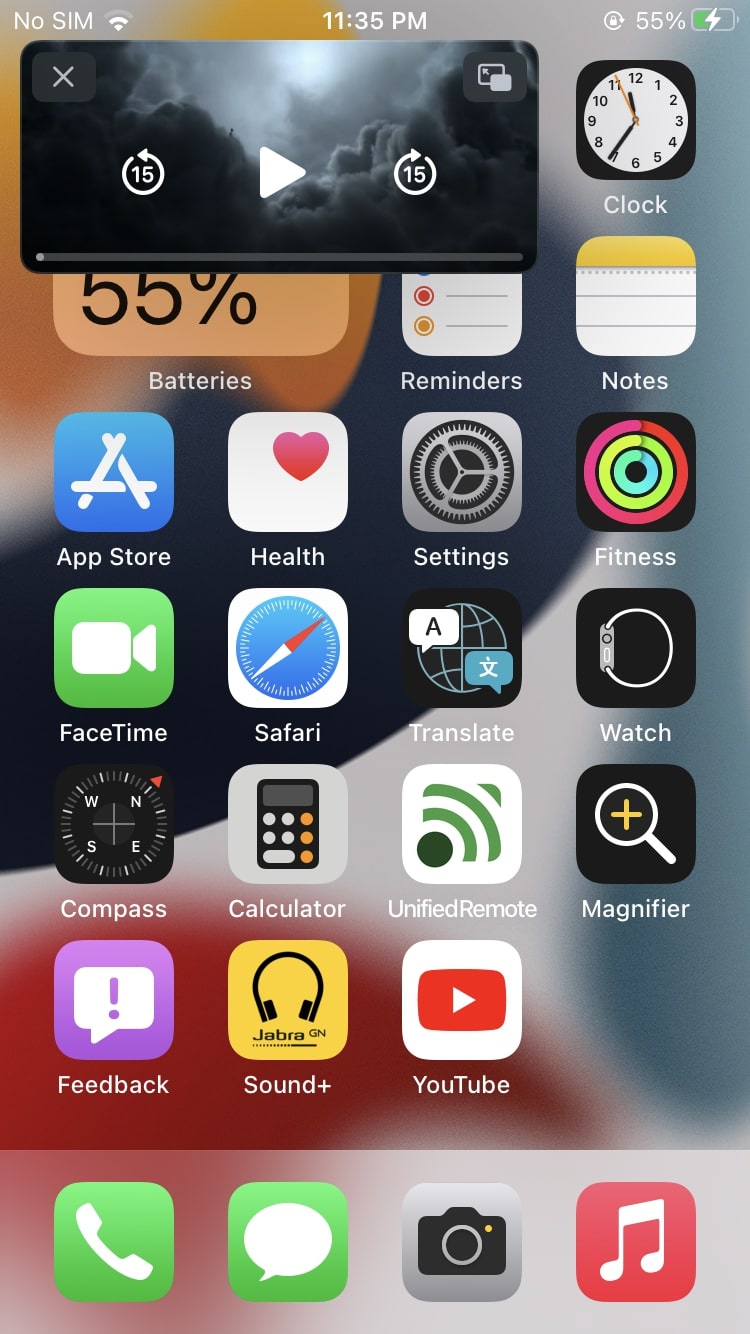 Google has revealed that you won’t have to update the app, as the changes are happening server-side. Here’s what you’ll need to do to view YouTube videos in PiP mode.

1) Launch the YouTube app on your iPhone or iPad.

2) Select any video and hit the play button.

3) Close the YouTube app and the video should start automatically playing in an overlay window.

4) You can adjust the size of the window and move it anywhere around the screen.

For now, this is only available to YouTube Premium users in the United States. However, Google has confirmed that all users, both Premium and non-premium, will get the feature soon. It should also be available to the rest of the world in the coming months.

If you’re not in the United States and are using an iPhone, then you can still use the picture in picture mode to view YouTube videos. However, you’ll need to be a YouTube Premium user to use this feature on the browser. Here’s what you’ll need to do.

1) Open your favourite browser on your iPhone (Safari, Chrome, etc).

2) Navigate to YouTube.com on the browser. Log in with your credentials.

3) Start playing any video and make it full screen.

4) Tap the PiP button located on the top left corner of the display. 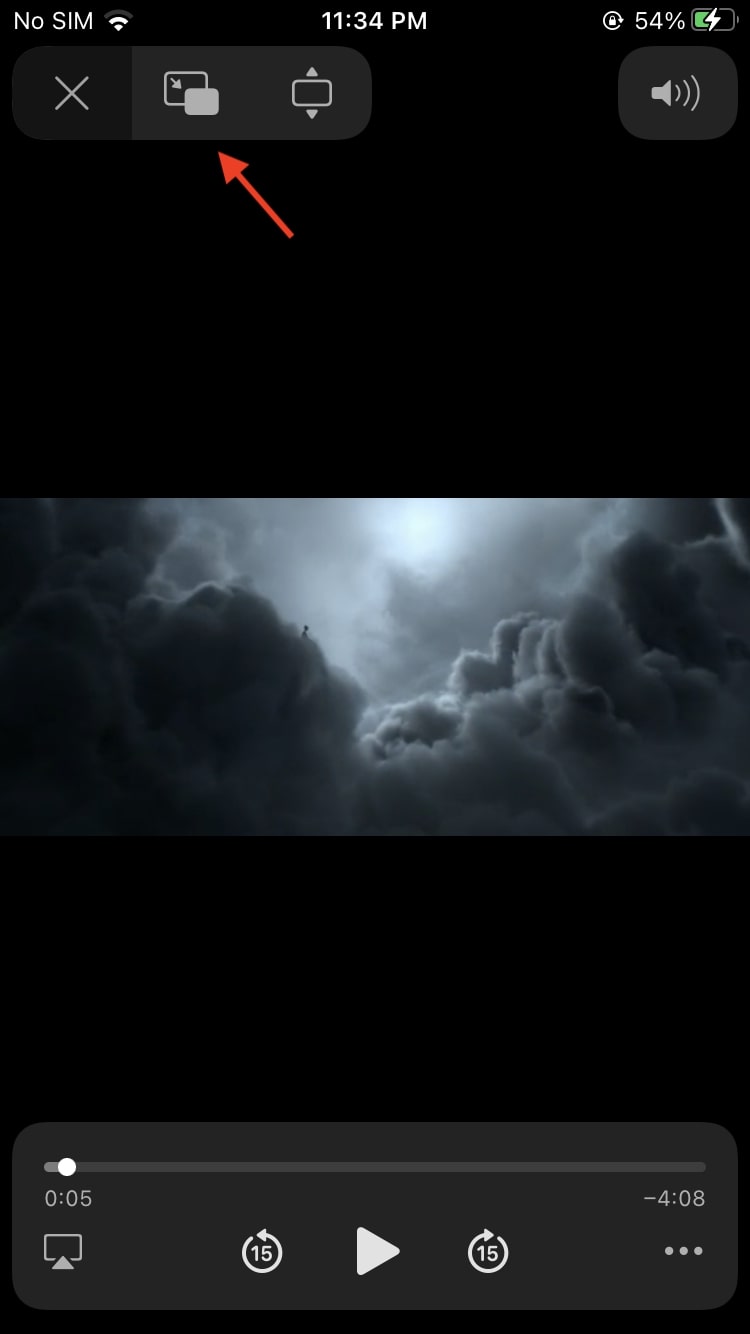 5) The browser will now close and the video will start playing in a window.

You can drag the window around and adjust the size as well, while continuing to use another app.

Once Google starts rolling out the Picture in Picture mode to all regions, you won’t have to resort to the Safari method. Until then, users in the US can enjoy the feature starting today, and watch YouTube videos in an overlay window. This is a rather useful feature, specially if you want to watch a video and take down notes or multitask.