Today at Apple, the in-store sessions that have become so popular for the company over the years, is expanding. In an effort to give more opportunities to individuals who participate, the company is tapping local artists and community partners to offer up their time and knowledge. The result is something called Today at Apple Creative Studios.

Apple officially announced the new initiative today via a press release. The company confirmed that Today at Apple Creative Studios will launch first in Los Angeles, California and Beijing, China. The goal is to develop career-building mentorships, while also offering up skills training in professional industries, access to Apple’s full range of products, and a variety of creative resources while participating.

Apple notes that, following the initial rollout, Creative Studios will launch in Bangkok, Thailand; London, England; Chicago, Illinois; and Washington, D.C. at some point before the end of 2021. With each, Apple will be working with its own talent, along with local nonprofit community organizations and artists to offer up a whole wealth of knowledge and training. 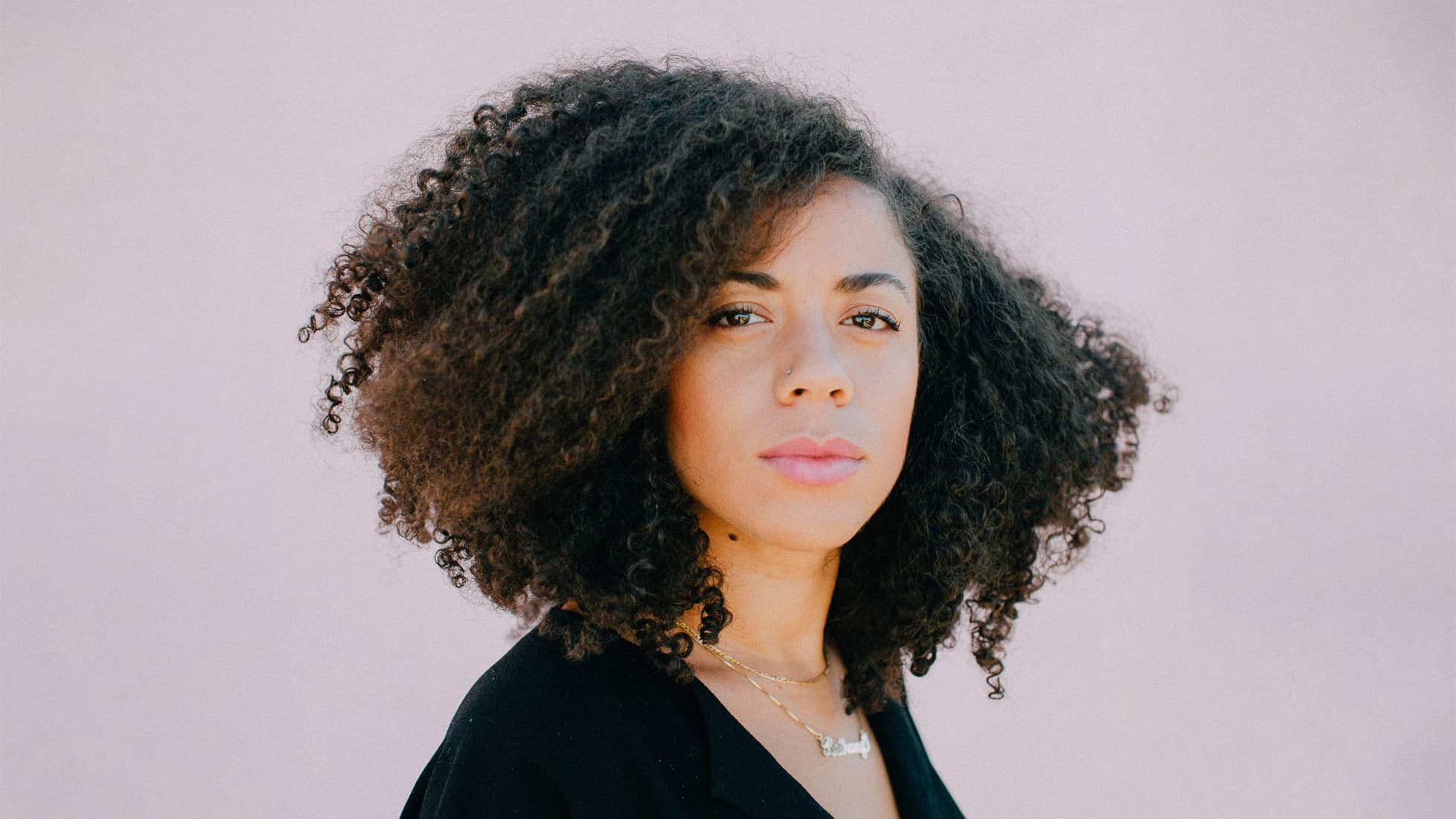 In Los Angeles, there are three individuals tapped for the first Creative Studio: Larrance “Rance” Dopson is a Grammy Award-nominated producer; Bethany Mollenkof (pictured above) is a filmmaker and documentary photographer; and Apple Music’s Global Editorial Head of Hip-Hop and R&B Ebro Darden.

The courses will run for 12 weeks.

Creativity and access to education are core values for Apple, so we are absolutely thrilled to kick off Today at Apple Creative Studios in Los Angeles and Beijing and to bring this meaningful program to several more cities this year,’ said Deirdre O’Brien, Apple’s senior vice president of Retail + People. ‘Building on our long history of using stores as a venue to host local artists to educate and inspire, Creative Studios is one more way we’re providing free arts education to those who need it most.

In partnership with the China Foundation for Poverty Alleviation and China Social Entrepreneur Foundation, Today at Apple Creative Studios – Beijing will provide hands-on experience and career-building mentorship to migrant youth living in Beijing who have not had a chance to express themselves creatively. Across 12 weeks, Beijing’s programming themes explore photography and videography, music, and app design through using iPad, Apple Pencil, Beats headphones, and iPhone, as well as GarageBand, iMovie, and Procreate. Mentors include iPhone photographer Eric Zhang, drummer Shi Lu, and app designer Sun Yong, among others.

Creative efforts and passions including music, filmmaking, art, design, and photography will all be on the menu for these studios. The studios will offer “eight to 12 weeks of programming, mentors — in collaboration with Apple and community partners — will take participants through a curriculum of hands-on sessions, insider industry knowledge, and provide ongoing feedback on participants’ creative projects.” These studios will be available to “young people who face barriers to meaningful artistic education.”

What’s more, Apple isn’t ending each studio quietly, either. At the end of each programming, Apple will host a celebration for the participants. There will be a showcase that highlights their works and creative efforts. These will be displayed at local Apple Stores or in the community.